This work has been put on display in honour of sculptor Llew Summers, a much-loved and respected member of the Christchurch art community. Summers held his first exhibition in 1971, encouraged by the artist Tony Fomison, who was then working as exhibitions officer for the Canterbury Society of Arts. Since then, his works have been exhibited throughout Aotearoa New Zealand, inside galleries and outdoors. He worked in a range of materials, including wood, bronze, concrete and marble and is especially known for the exuberant, voluptuous sculptures that can be found in many public spaces throughout the country. These include a large version of the Wrestlers, made in 1985 from red marble and concrete, that is sited on the banks of the Avon in the woodland area of South Hagley Park. In 2005, Summers was commissioned to carve a set of Stations of the Cross for the Cathedral of the Blessed Sacrament in Christchurch, attracting controversy for his representation of a naked Christ. Over almost-five decades of practice, he resolutely maintained his commitment to depicting the human body in all its ordinary, imperfect beauty, saying: “We are human beings. As long as we are human beings, the figure will be there.”

(August 2019, when this work was exhibited to mark the artist's death)

Contemporary NZ Sculpture from the Collection 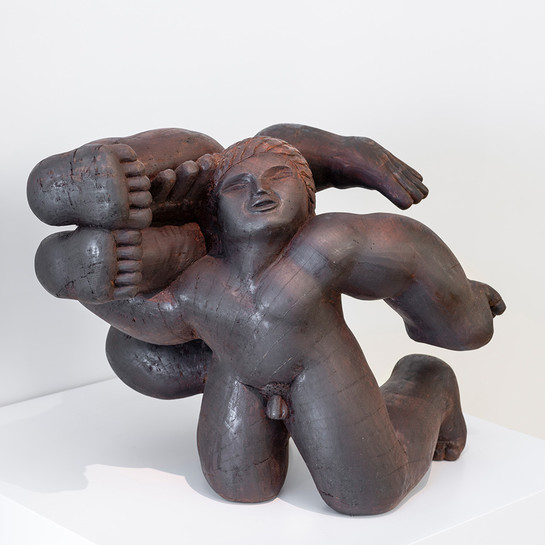 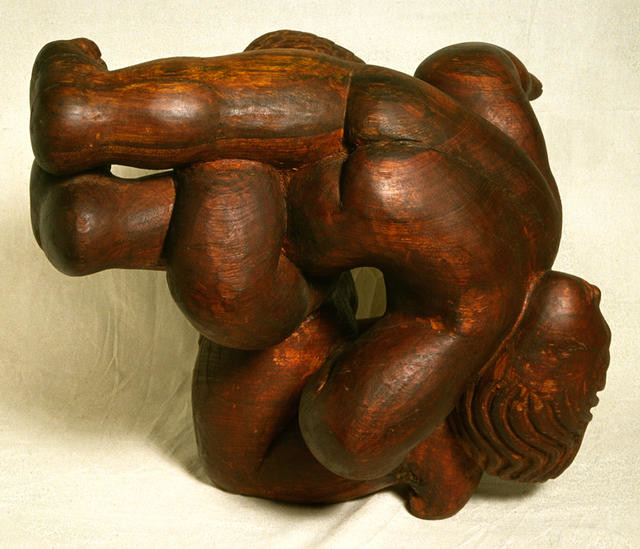 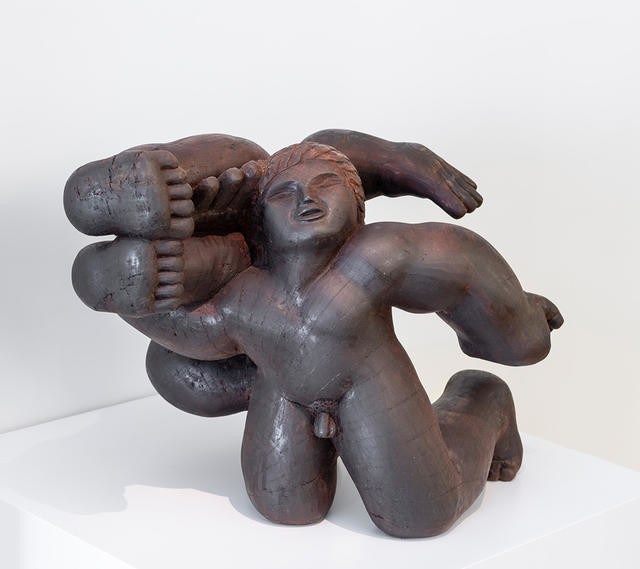 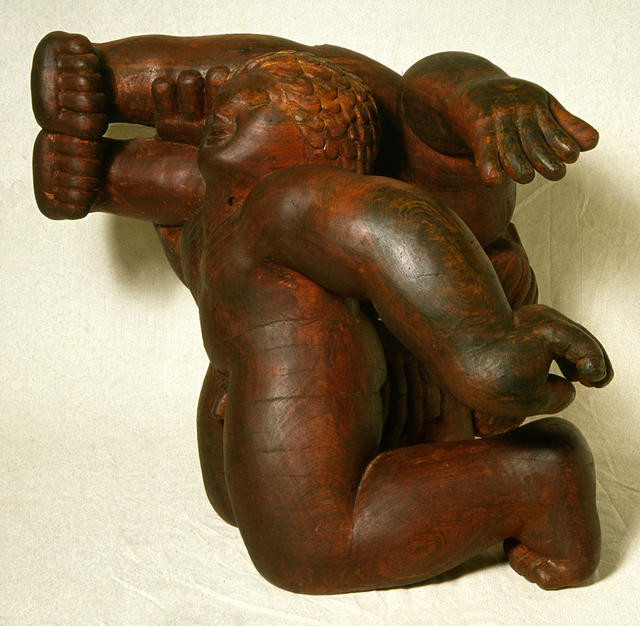 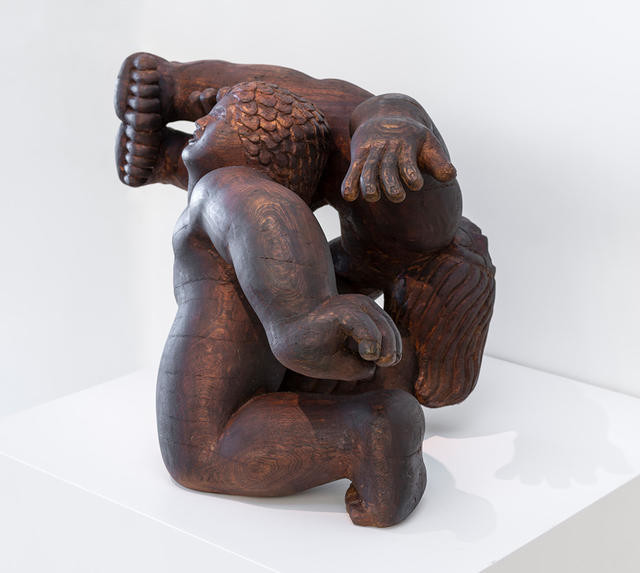 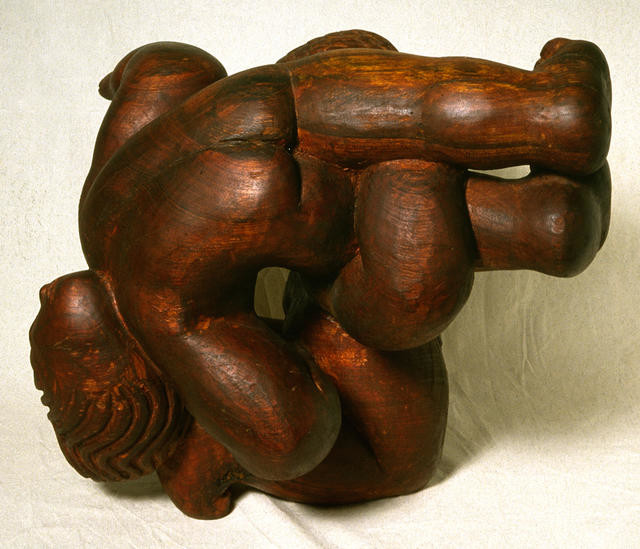 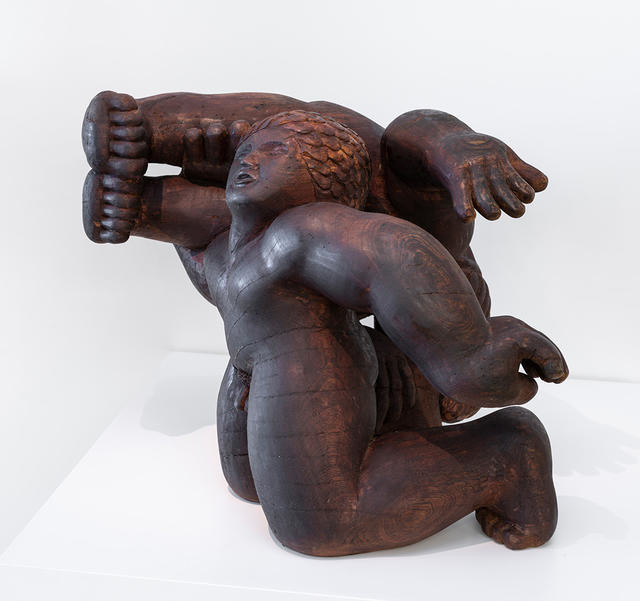 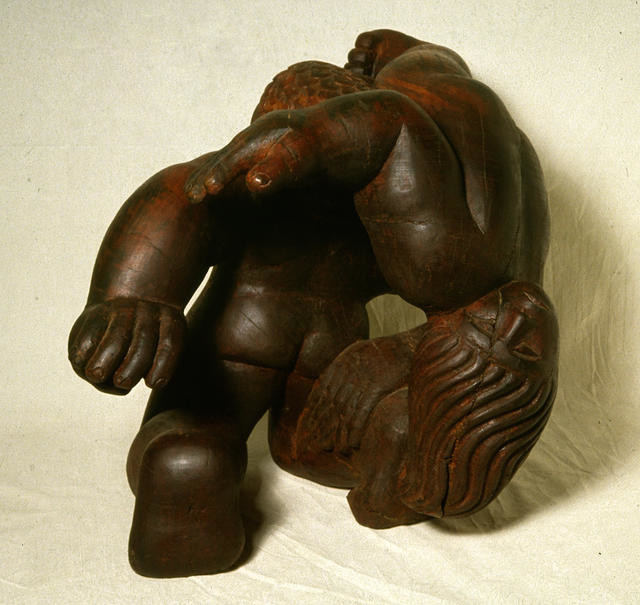 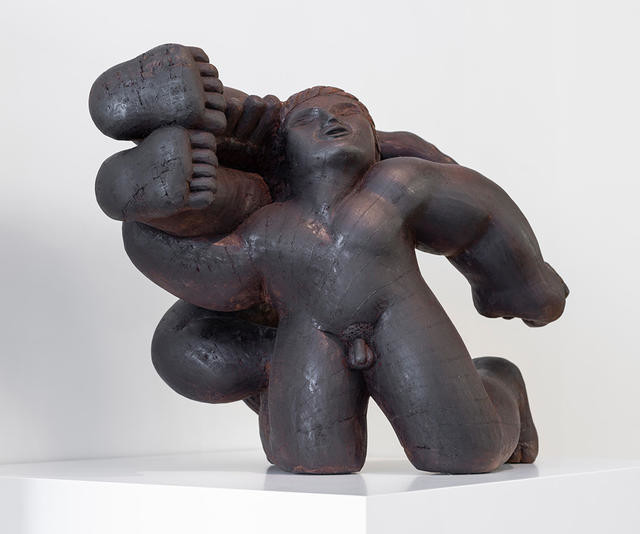 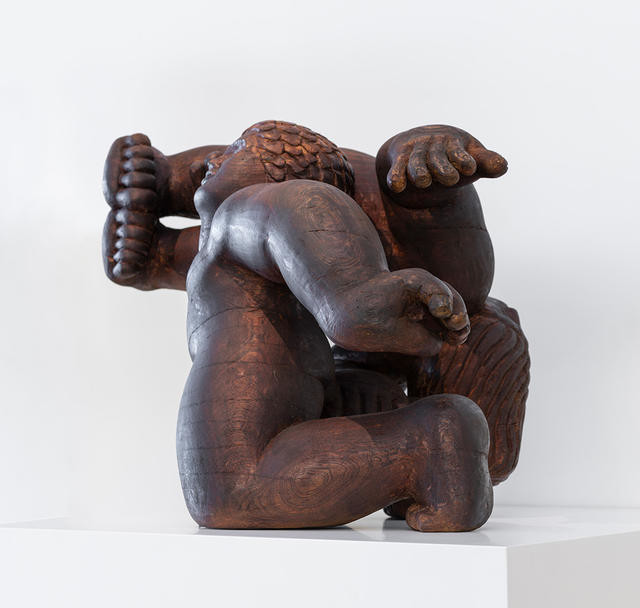 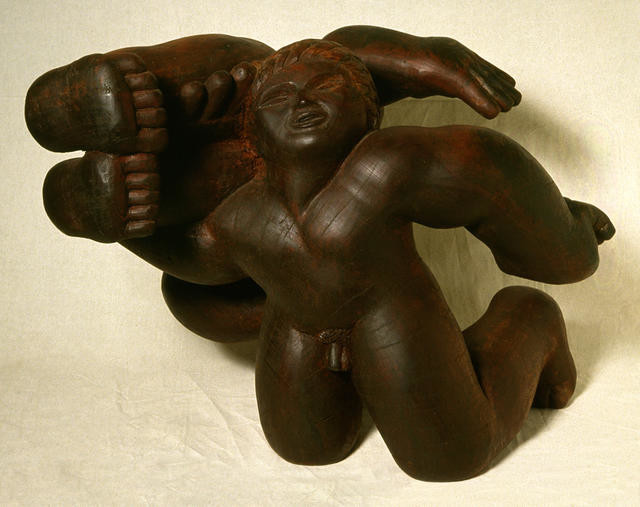