In 1904 leading English watercolourist William Lee-Hankey built a house at Le Touquet, northern France, and acquired a studio at nearby Étaples, which was then a thriving artist colony filled with British, American and Australasian artists. Inspired by the work of French painter Jules Bastien-Lepage, and the aesthetic potential of the region’s inhabitants, he painted industriously – rustic market scenes, workers and paupers, women and children – in a bold, individualistic style. This work was first shown in Lee-Hankey’s 1906 solo exhibition in London. An article on the artist published at this time applauded how strongly he felt ‘both the picturesqueness and the pathos of the peasant’s struggle for existence’, finding ‘in the simplicity and unaffected naturalism of the workers in the fields a degree of poetic suggestion which is discoverable nowhere else.’ Further nailing the attractions of France, the review went on to note that ‘The British peasants have lost the character which made them formerly worthy of the artist’s attention’. 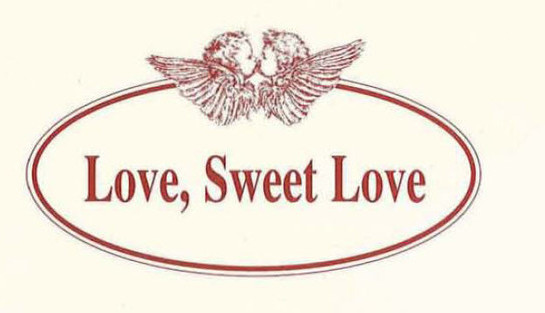 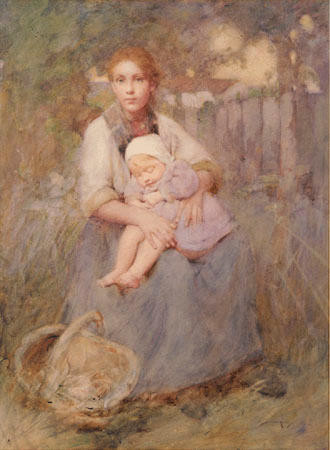 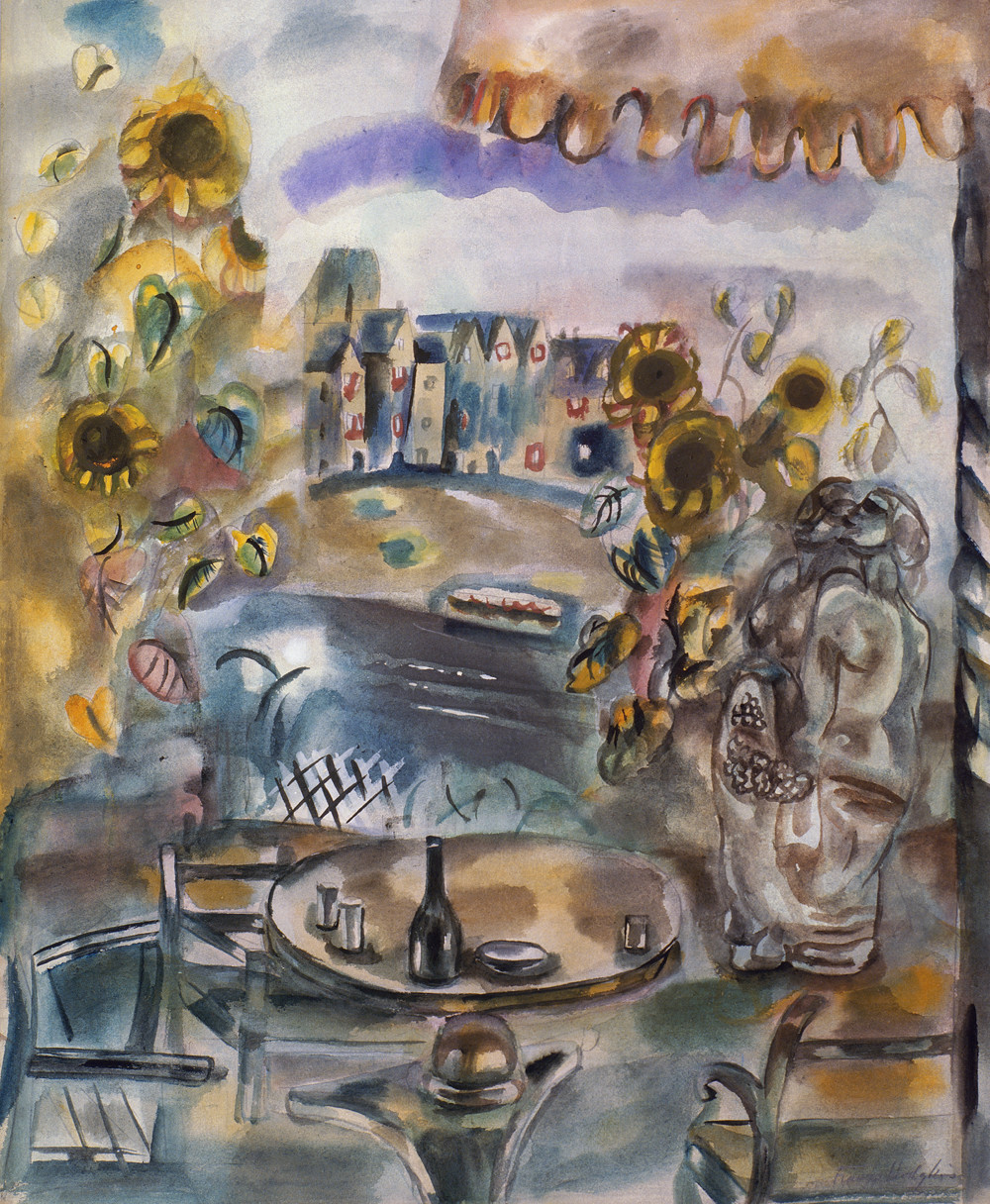