Driving home one afternoon in 1979, Lusk chanced upon the sight of a half-demolished building. It was a moment of revelation. Looking at what now seem oddly prescient views of demolitions on Tuam Street in central Christchurch, and in the Arts Centre complex just down the road on Worcester Boulevard, it is easy to see why these chaotic, broken structures, with their tangled spatial ambiguities, complex lighting and diverse textures captivated and challenged Lusk. Using her own photographs and those clipped from newspapers, she created an extraordinary series of collages – complex imaginary compositions she later translated into expressive watercolour, acrylic and coloured pencil. With their collapsed beams, shredded steel and scattered rubble, the works in the Demolition series (1979–82) were violent and unsettling; the internal structure of these formerly monumental buildings was undone and exposed. Despite their post-apocalyptic appearance, Lusk firmly resisted any interpretation of the series as an elegiac commentary on the human condition, seeing them as a purely practical extension of her practice: [I]t would be quite dishonest if I tried to put in psychological meanings. […] The Demolition works were a little misunderstood. [People thought I was] fascinated with the factual destruction of buildings as a sort of sociological thing. But that was not true […]. It was a visual image to hang my media painting on, that’s all. 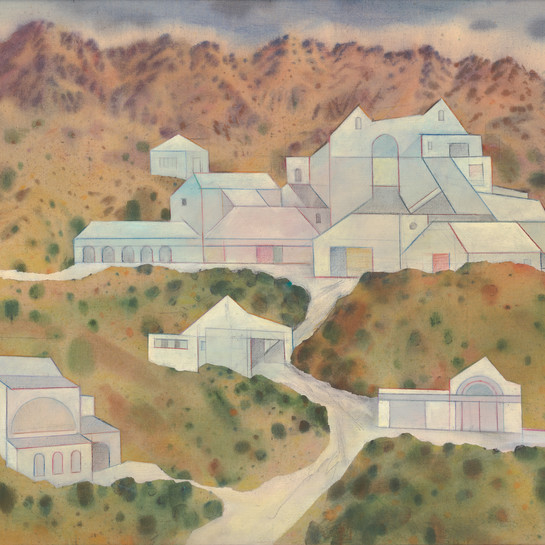 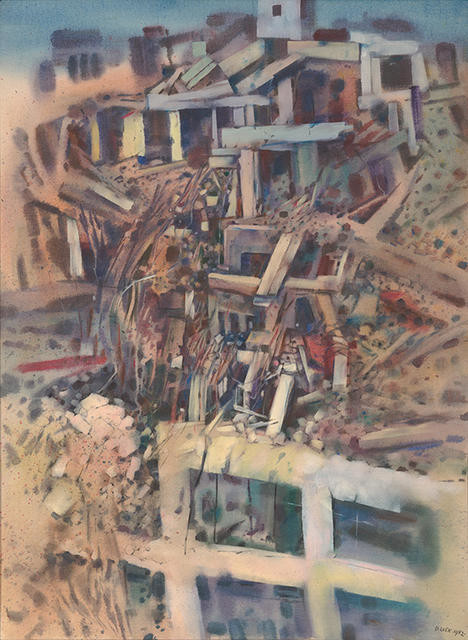 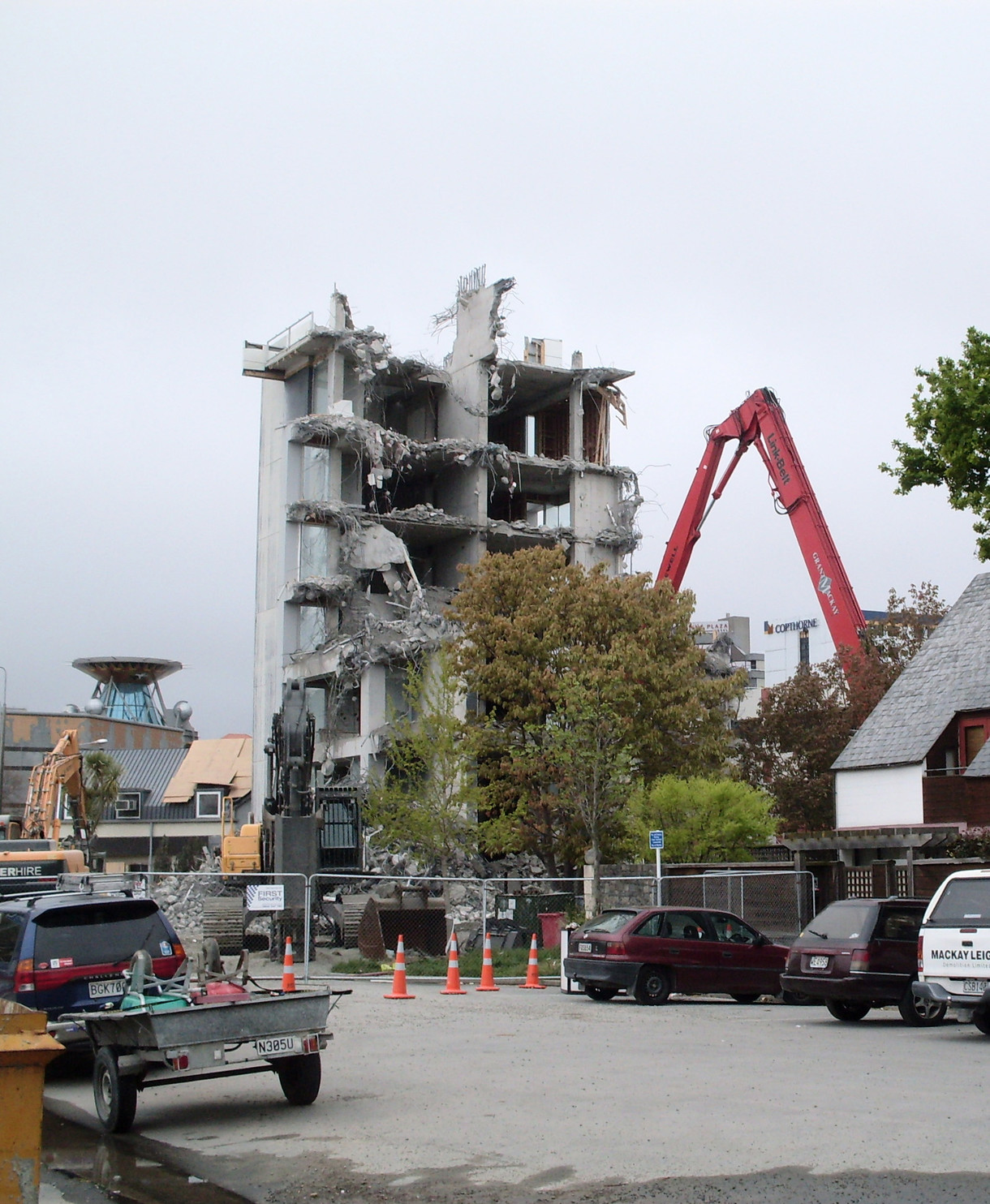 I bike past this relatively new building on the corner of Peterborough and Victoria streets every morning and marvel at its demise.