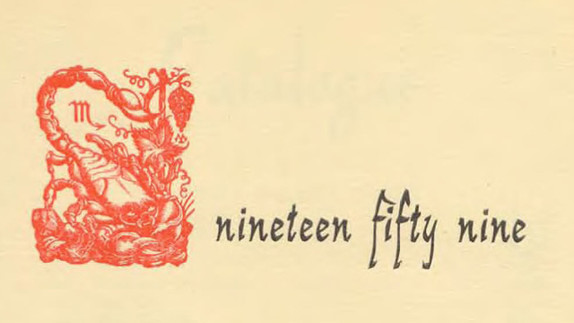 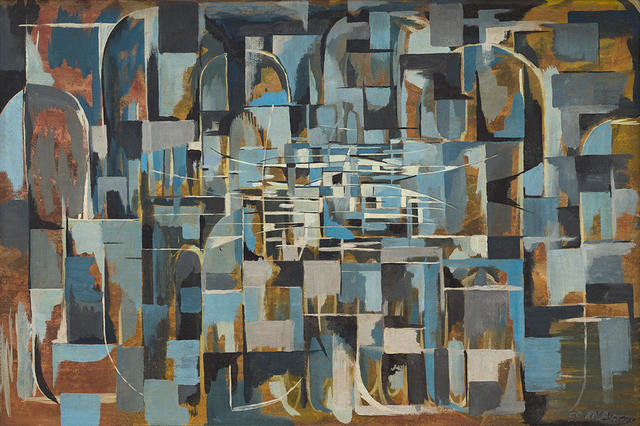 Ted Bracey painted this jazzily modernistic work while in his final diploma year in 1959 at the University of Canterbury School of Fine Arts. Echoing the early analytical cubist paintings of Georges Braque, it also shows the influence of Paul Klee and Lyonel Feininger, all of whom Bracey had studied, even if only through reproductions. The ongoing possibilities of cubism were also being drawn out at this time by his peers and more established New Zealand painters including Louise Henderson and Colin McCahon.

Bracey, then twenty-three, exhibited this work in the 1959 Group exhibition, after which it nearly became the first purely abstract painting to enter the city’s art collection. Its modernity, however, proved a stumbling block when city councillors controversially overruled the Gallery’s art advisory committee recommendation to buy it. The painting was purchased directly from Bracey in 2002, shortly after his retirement as head of the School of Fine Arts. (In Modern Times, 18 December 2015 – 11 September 2016)