Using large-scale photography to explore the strangeness and complexity of the human pysche, this artist creates confrontational and often controversial images. Based on a photograph of the 1989 Tiananmen Square Massacre in China, the dust mask here symbolises the battle between individual freedom and authoritarianism, and specifically the gagging of students involved in pro-democracy protests. Given Webster’s ongoing interest in the treatment of women, the mask may also allude to the silencing of their political and personal voices in many societies.

The text ‘Red Yolk’, printed like a plaque beneath the main image, extends the interpretation of the entire work offering a range of meanings to the viewer. This work is one from a series titled ‘Tiannamen Square’. 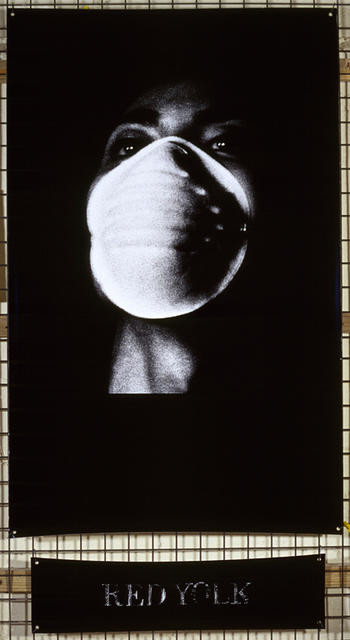 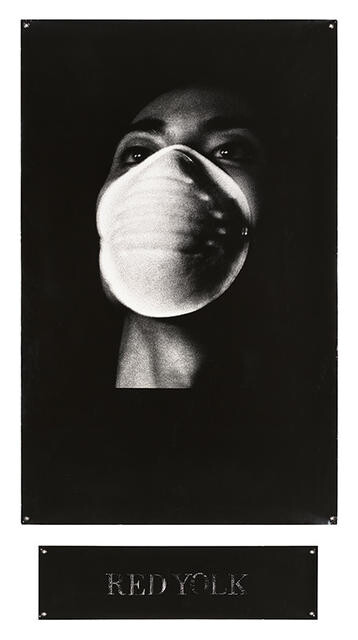 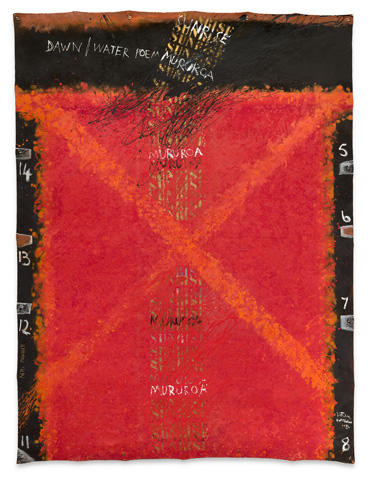 As New Zealand prepares to go to the polls on the eve of what has surely been the most colourful election campaign season in the nation's history, we present a selection of works from Christchurch Art Gallery's collection on the theme of politics. 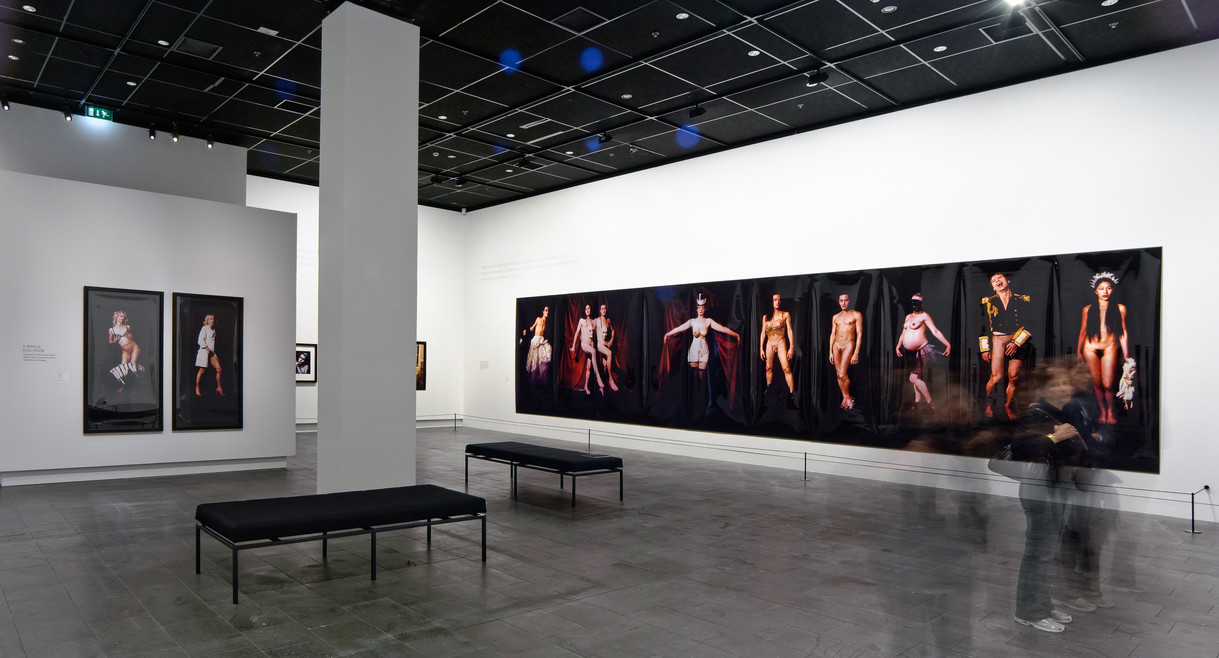