Samuel Butler's 1873 self-portrait is one of a number of works that has been identified as needing conservation repairs – as well as a new photograph. 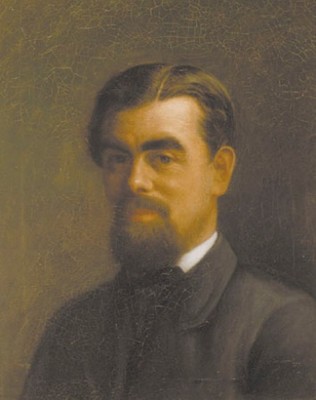 It's a significant painting, and was painted in the year after Erewhon – the fantastical novel which established Butler's name – had been published in London. (The book can in no way be described as a page turner, but in its day was influential, and is not uninteresting to read...)

Butler spent four years in Canterbury; he started Erewhon while living here in splendid back country isolation. Like the author himself, his narrator is attracted to unexplored mountain ranges and – in a land that physically matches our own – eventually finds an isolated civilisation which centuries before had outlawed machinery. He finds and translates an antiquarian study on the perils of machines: 'May not man himself become a sort of parasite upon the machines? An affectionate machine-tickling aphid?'

Yes, that's us – or a great many of us – so thanks for the early warning. But leading nicely also – for those in Christchurch who are currently missing completely easy library access – to useful websites such as the University of Adelaide's ebook site, which contains eight published works by Butler. Here's a toast to the author, and another to the triumph of the machines. 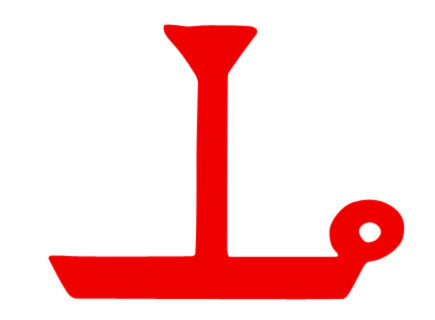 Samuel Butler and His Contemporaries