Invitation to the opening of Peter Siddell - Paintings exhibition

In this invitation exhibition the Auckland painter Peter Siddell presents a number of works painted between 1970 and 1986. None have been exhibited before, and all are concerned with the familiar topic of the architecture and landscape of his home town.

The style he developed to depict houses is strongly realistic with precise attention to architectural detail. This realism is not an end in itself but a vehicle for 'mood'. Sidddell states "I want to create; hopefully a still image that lingers in the memory. This is why I don't include peeling paint, washing hung out in backyards, unmentionable litter on footpaths, cars or people in my paintings, as they tend to give a narrative interest which can work against the mood I want to create."

None of the scenes, although strongly redolent of suburban Auckland, are of real places. They are built up in the studio from sketchbooks, recollections and imagination. This exhibition of Siddell's own images of suburban Auckland have a unique typicality, and although they depict no place at all we feel we know exactly where it is, and the images linger in our memory. 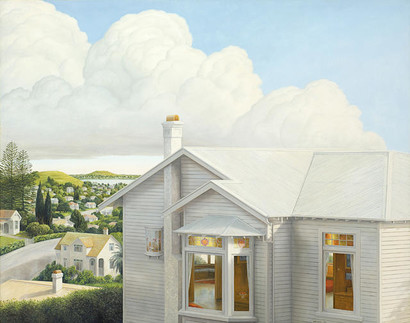 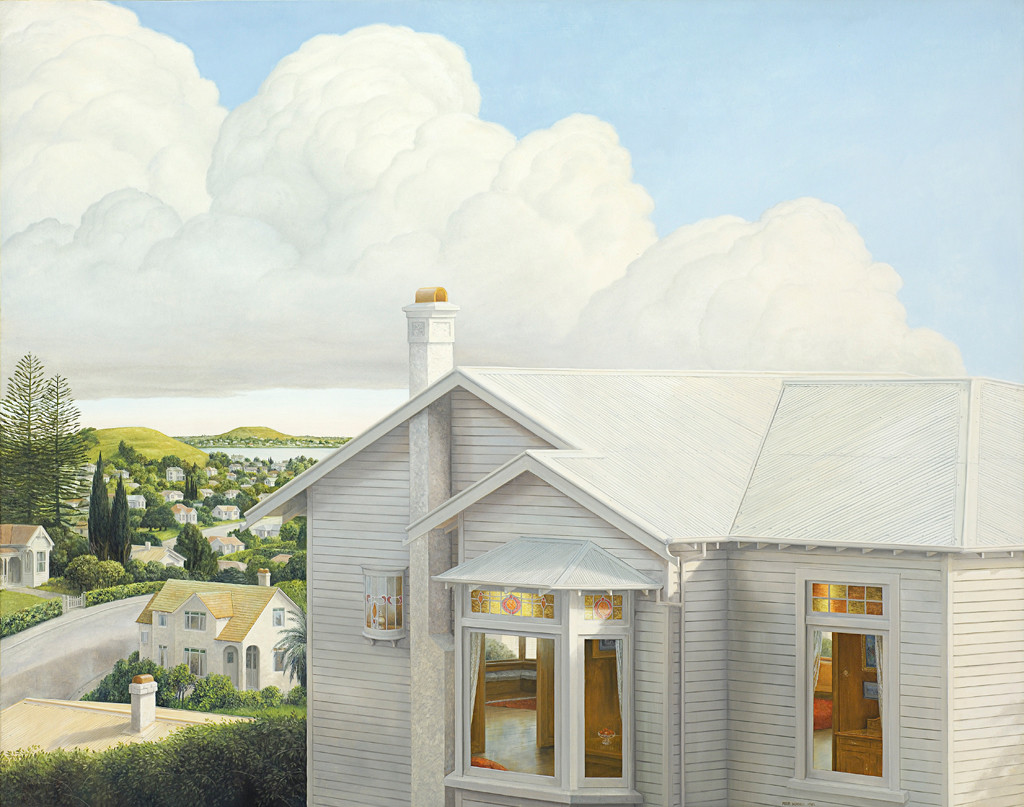 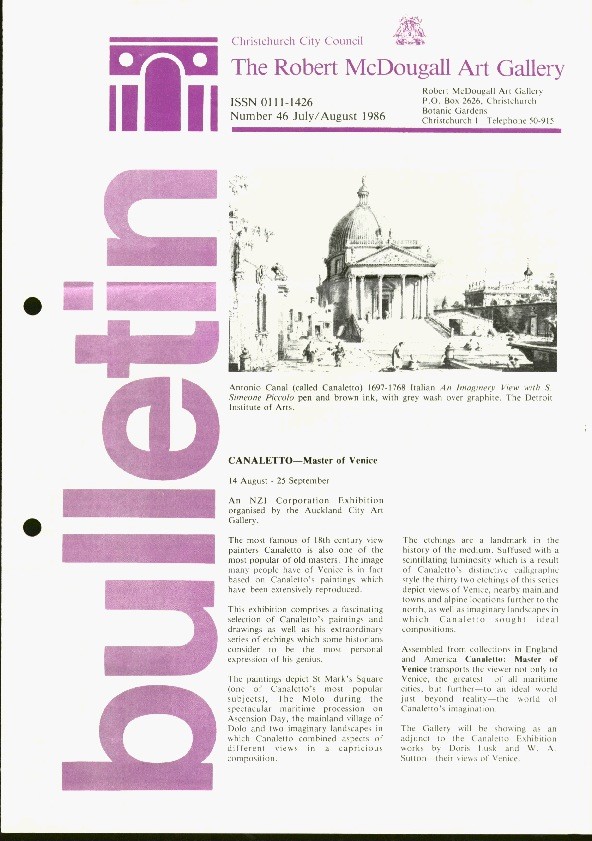