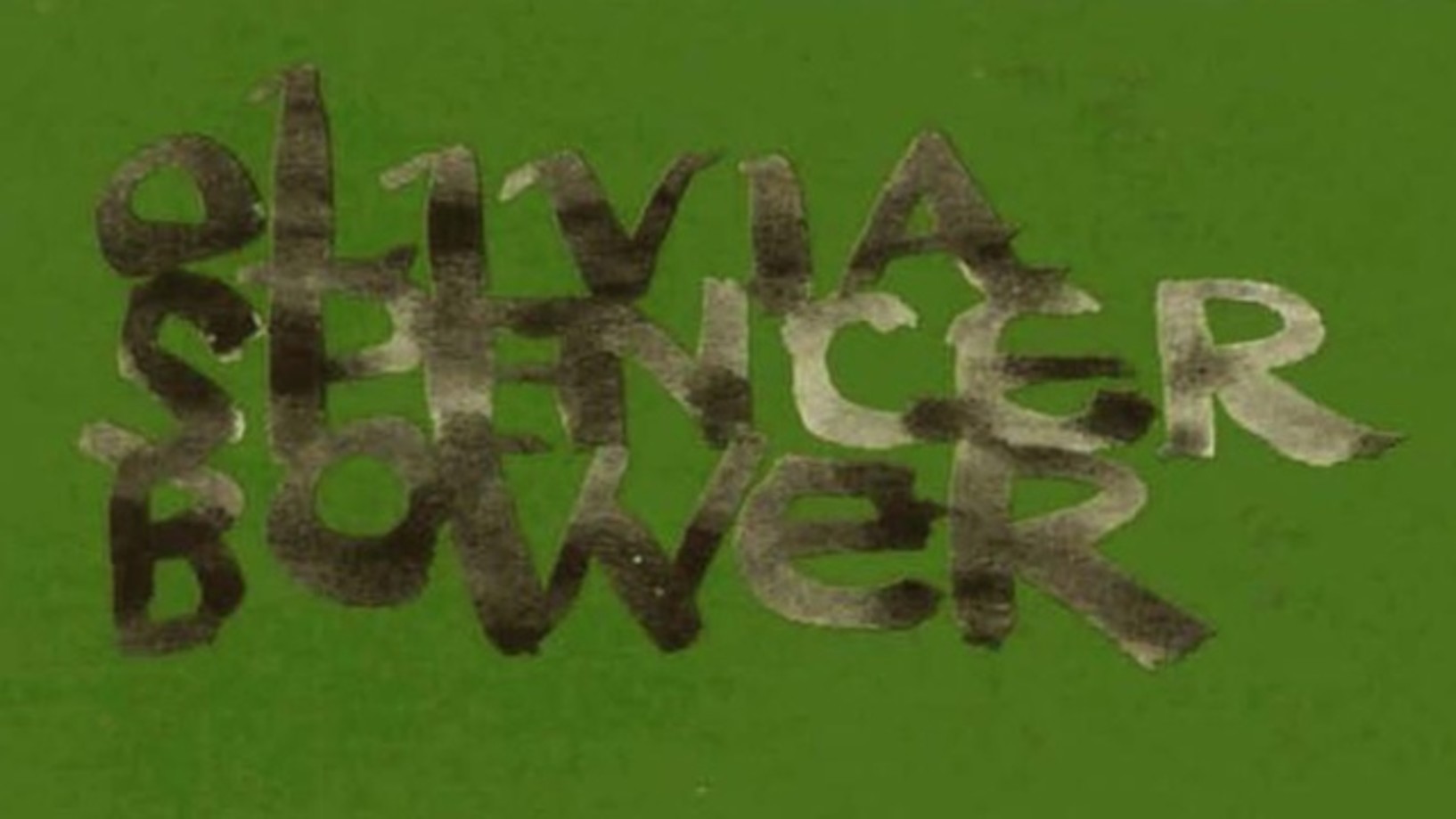 When the Gallery decided to mount a retrospective of Olivia Spencer Bower's work an advertisement was placed in the Press calling for willing lenders. There was a big response from which the final selection of 84 works was made. Works were also borrowed from the Alexander Turnbull Library, Canterbury Public Library and the CSA. Over 60 years of artistic output was represented.

This was the first exhibition to be held since the lighting and air-conditioning improvements to the Gallery. 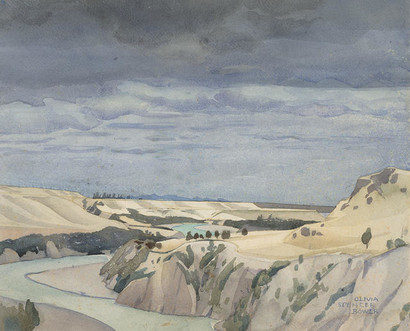 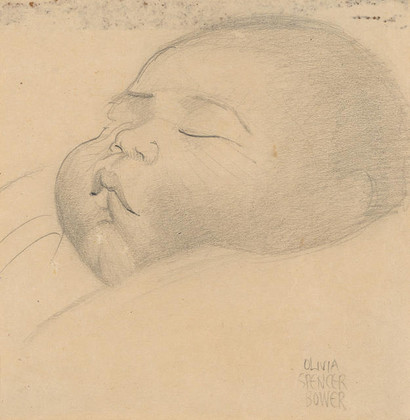 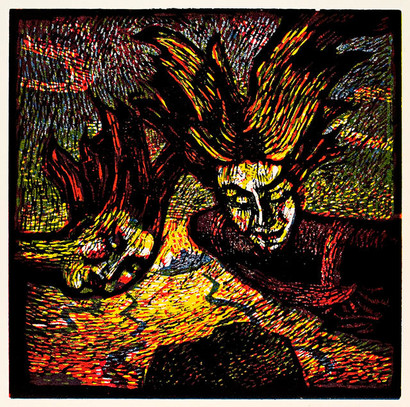 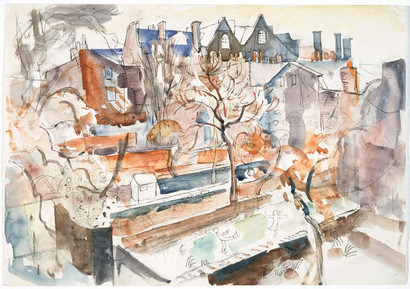 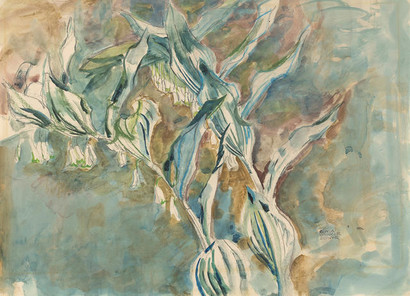 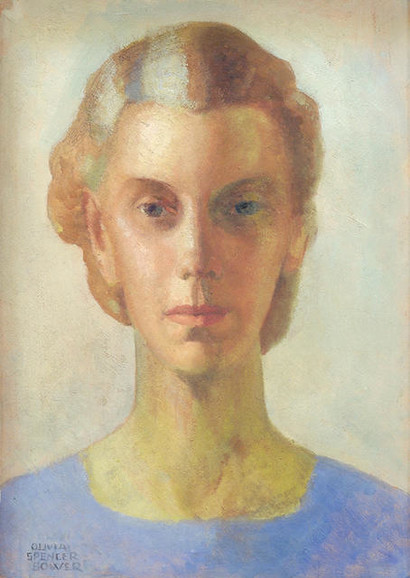 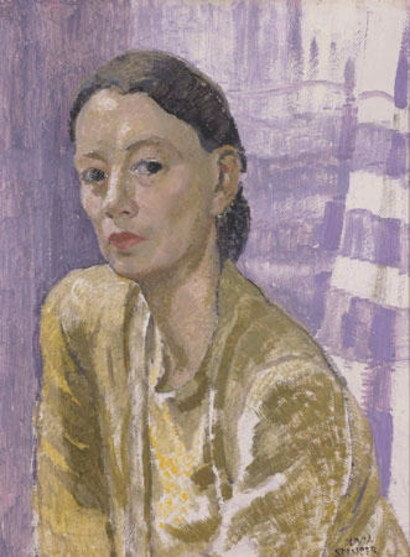 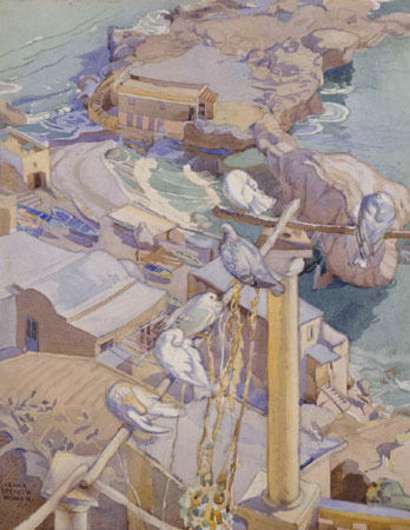 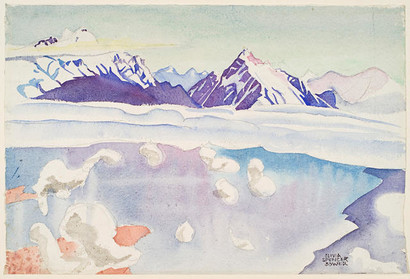 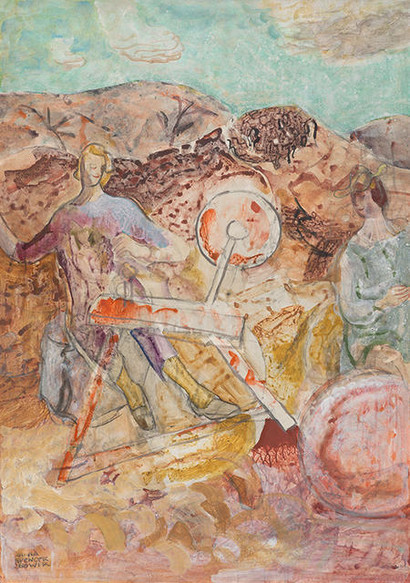 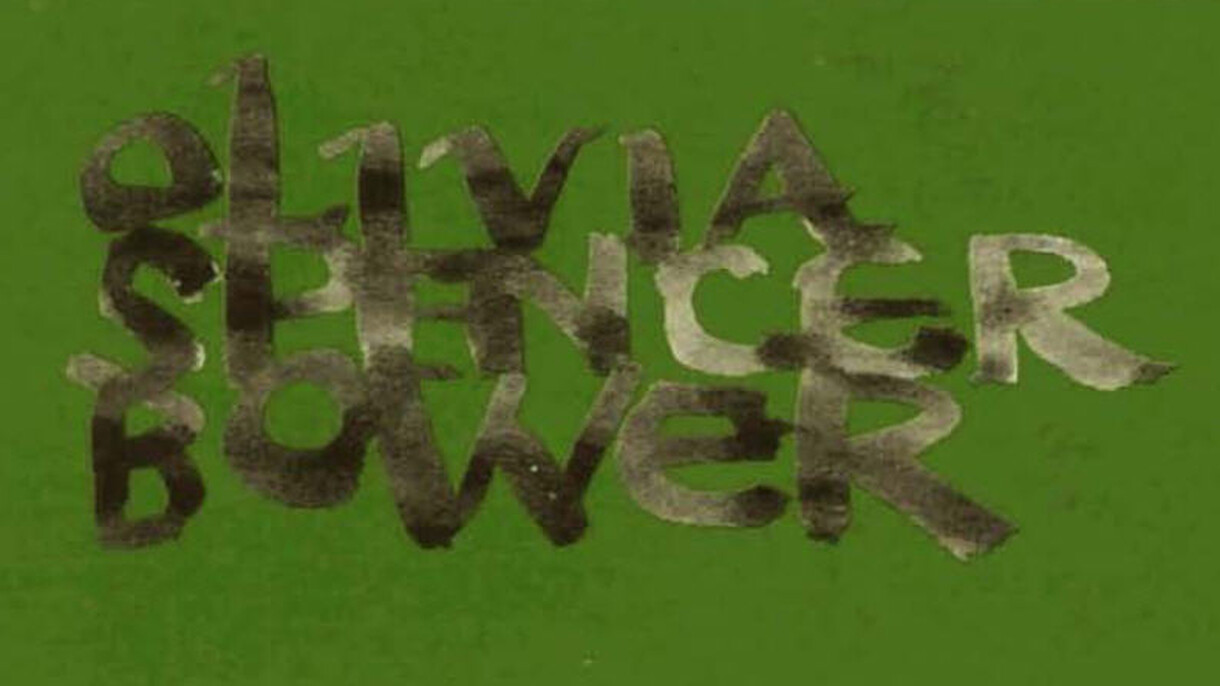 Catalogue of an exhibition organized by and held at the Robert McDougall Art Gallery, written by Alison Mitchell. Reproduced with the kind co-operation of the trustees of the Olivia Spencer Bower Foundation.