Part of the Exhibition at the Art Annex (detail) 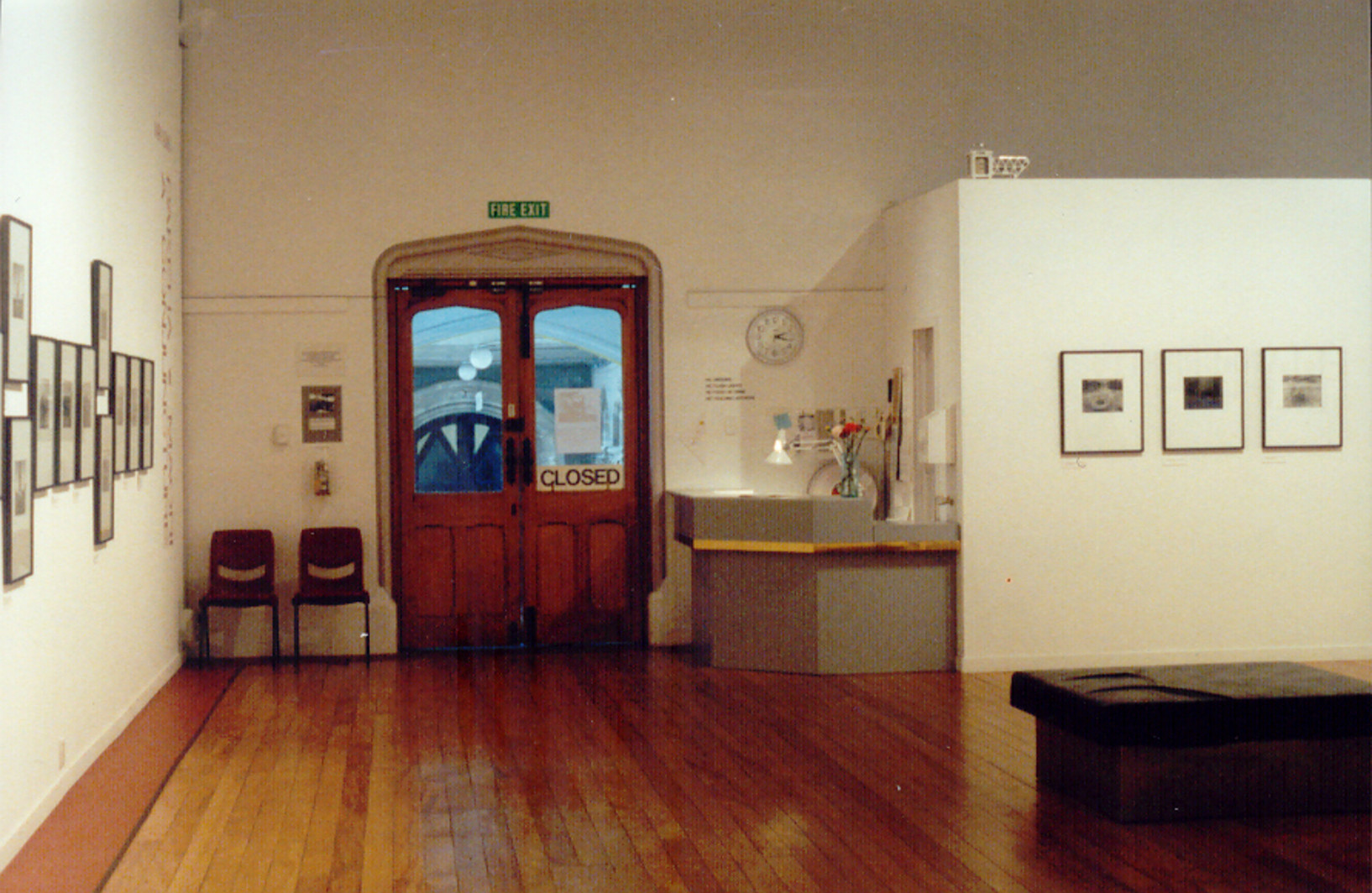 Part of the exhibition Mark Adams: Pakeha-Maori – A Conjuncture, Maroi-Pakeha – He Waerenga Ururoa at the McDougall Art Annex 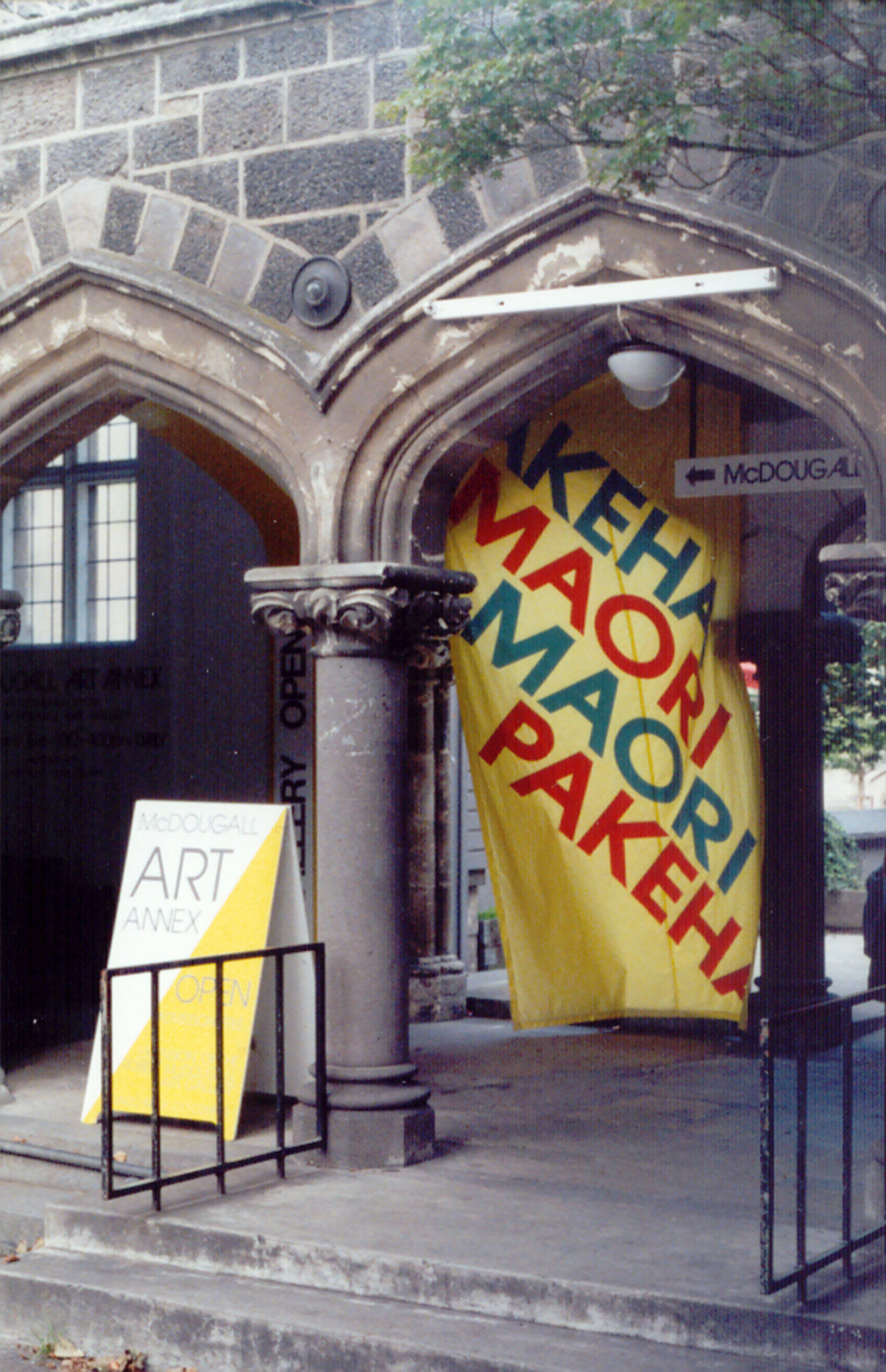 Signage at the front enterance of the McDougall Art Annex

Pakeha-Maori – A Conjuncture, Maroi-Pakeha – He Waerenga Ururoa is an exhibition of sixty documentary photographs by Mark Adams taken in the 1978-1986 Rotorua region.

Mark Addams writes: "The photographs represent a subjective response to the region, its geomorphology and the conjuncture formed of the cultures inhabiting it; the Polynesian and the colonial European. The evolving power relationship between these two is encapsulated in artefacts which convey in an ironical and metaphorical sense, the historicity of the place and by inference, of the country as a whole. Abstracting personalities and events from history for contemporary analysis and criticism is risky if one respects veracity. However, the intention has been to view some of the resultant artefacts that have argued for monocultural political control and from this develop a general criticism of the European relationship to the Maori culture within the context of the region. Adopting an elitist analytical stance or citing can also be risky. A labyrinth of relationships of various forms can be revealed, so the intention has also been to account for and to try to unravel and comprehend some of this complexity." (Rotorua Art Gallery catalogue). 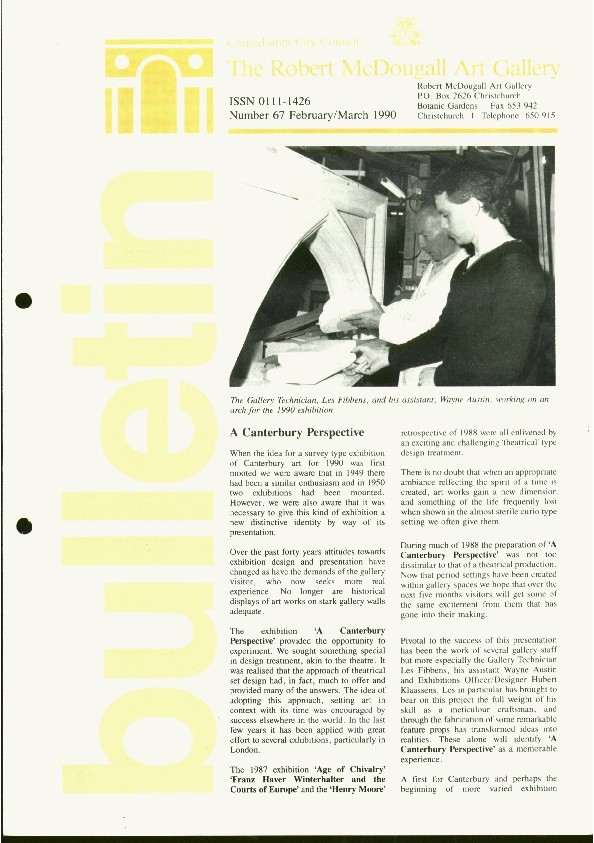 Haunting photographs of South Island sites visited by Captain James Cook that represent some of the first interactions between Māori and the British Empire.