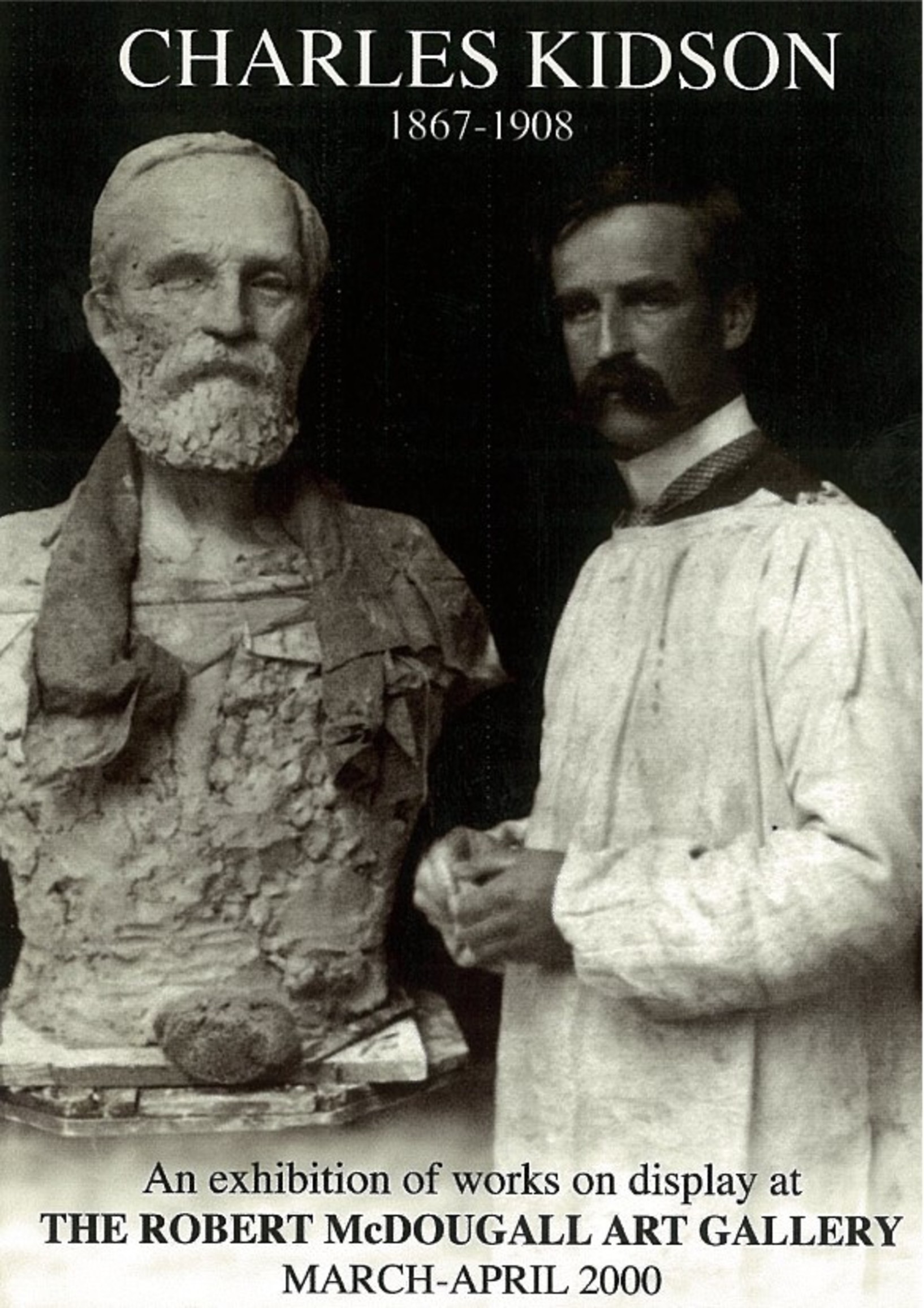 At the beginning of last century Canterbury had many professional painters but few sculptors and by far the most prominent and promising was Charles Kidson.

At the beginning of last century Canterbury had many professional painters but few sculptors and by far the most prominent and promising was Charles Kidson. Kidson, who had a skill in metal craft, became a serious sculptor after several years as a painter.

He was born in Bilston, near Wolverhampton, and later trained as a metal turner in Birmingham, taking evening classes at Birmingham School of Art between 1884 and 1888. In 1885 the Kidson family emigrated to New Zealand and settled in Nelson but Charles Kidson stayed in England for several more years before joining them in 1888. After his arrival he had hopes of gaining a position at Canterbury College School of Art, but initially worked with his father, who was a blacksmith in Nelson. By 1891 he had moved to Christchurch and was attending classes at the School of Art and had become a working member of the Canterbury Society of Arts.

When in the following year a vacancy at the Art School arose with the resignation of W.E. Chapman, Kidson was successful in taking his place as an assistant master. Although Kidson's concern was primarily that of developing his skills as a painter, he also had a deep interest in sculpture and by 1897 was exhibiting and gaining recognition for more works in this form.

In 1898 he received his first major sculpture commission which was to carve the Kaiapoi memorial at Waikuku. Other commissions followed with the Grigg memorial, Ashburton, 1905 and memorial busts of Richard John Seddon, 1906, E.C.J. Stevens, 1907 and Sir John Hall, 1907.

Other sculpture projects included the relief carving of Richard John Seddon over the entrance doorway to the former Christchurch Technical College, carving on a pulpit in the Cathedral of the Blessed Sacrament, Barbadoes Street, and on The Press building in Cathedral Square. Most of these were completed during the last two years of his life.

Kidson resigned from Canterbury College School of art in 1906 following a dispute concerning his salary. At that time, he was in much demand for his decorative repouss work in copper, brass, pewter and silver and went into partnership with George A. Fraser, a former student. In 1908 Kidson developed and succumbed to Bright's disease. As a practitioner in art he was foremost a craftsman in whatever medium he worked. The only works held in a public gallery are in the Robert McDougall Art Gallery collection.

Whilst a few works are in private hands the majority of those that are extant are held by Kidson's descendants and the Gallery is grateful to them in there willingness to make works available. The exhibition will comprise works of painting sculpture and metal craft dating from 1895 to 1907. 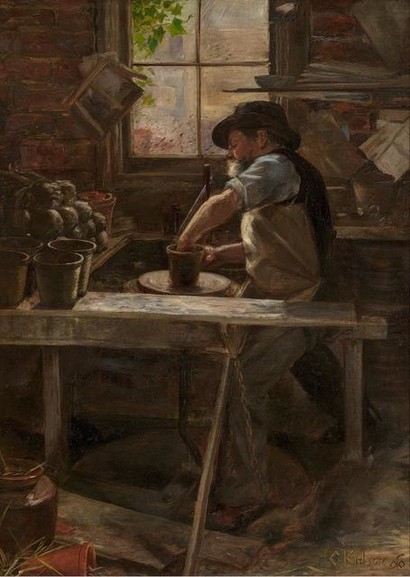 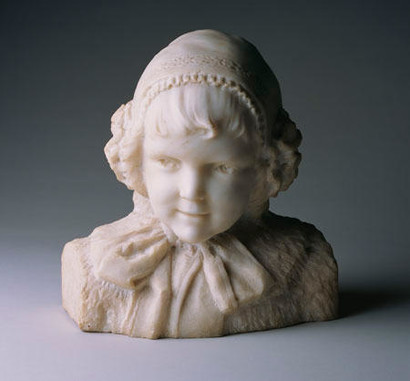 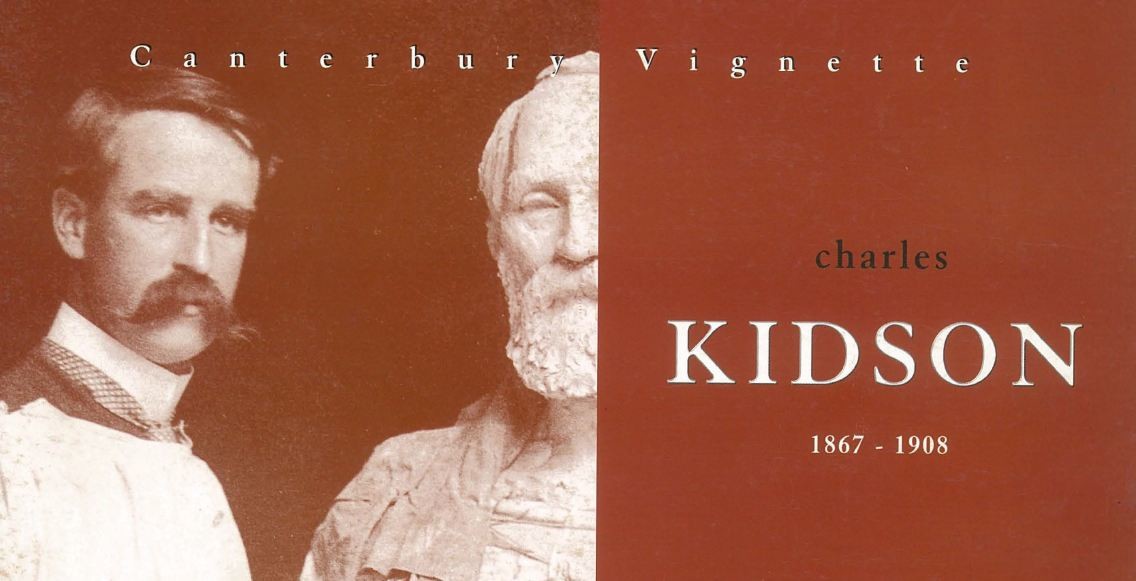