Roche's kinetic sculptures and light works are filled with a sense of menace and drama. For many years, he has explored the relationship between people and machines in a world that is increasingly dominated by technology.

Born in Auckland, Roche studied at the University of Auckland. He began his career as a performance artist but in 1993 his work was included in the Asia Pacific Triennial of Contemporary Art at the Queensland Art Gallery. Roche has participated in solo and group exhibitions throughout New Zealand. 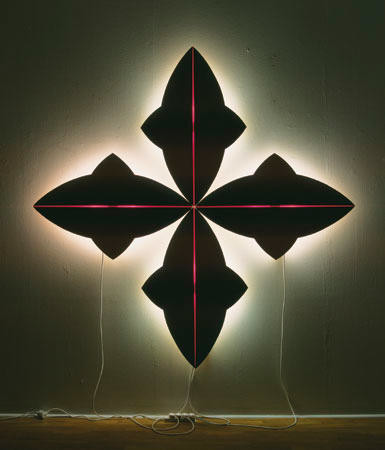