Christchurch artist Elizabeth Kelly’s portrait of Rima Fraer was first exhibited at the Paris Salon in 1935. Given an elegant, invented title, it was shown as one of a pair – the other depicting a young woman of European descent – that together symbolised New Zealand’s bicultural heritage. The portrait was next shown in London in 1936, then for many decades from 1942 at the New Zealand embassy in Washington.

Born in around 1908, Rima Fraer was the daughter of Margaret Parata and Te Oti Kerei Taiaroa and granddaughter of Ngai Tahu leader Hori Kerei Taiaroa, but was given to the childless Revd Charles and Annie Fraer, of Tuahiwi near Kaiapoi. The couple founded Te Wai Pounamu College, a school for Maori girls, at Tuahiwi in 1909; the school later moved to Christchurch. Rima trained as a physiotherapist, and worked in Hamilton before marrying Sidney Thorne George, an Auckland stockbroker, in 1950. She died in Auckland in 1972. 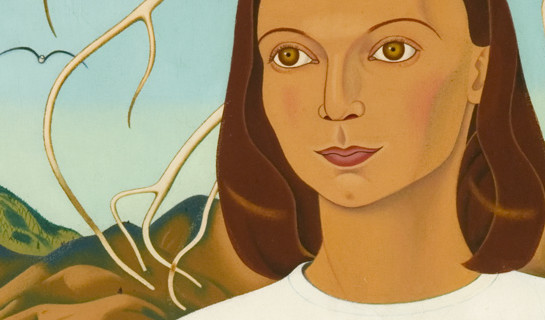 Portraits and Personalities: Portraits from the Permanent Collection
Elizabeth Kelly 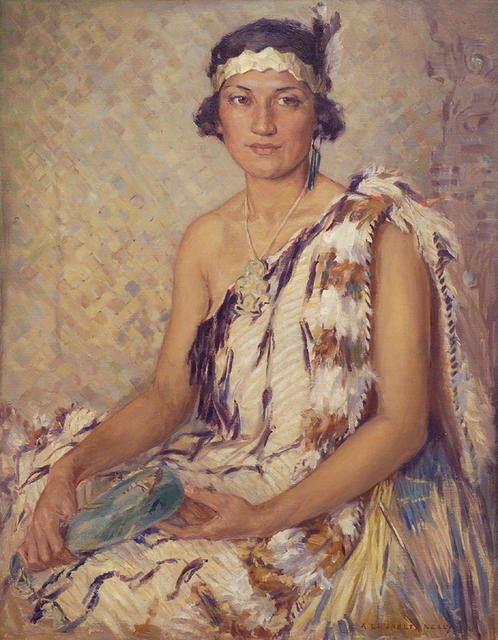 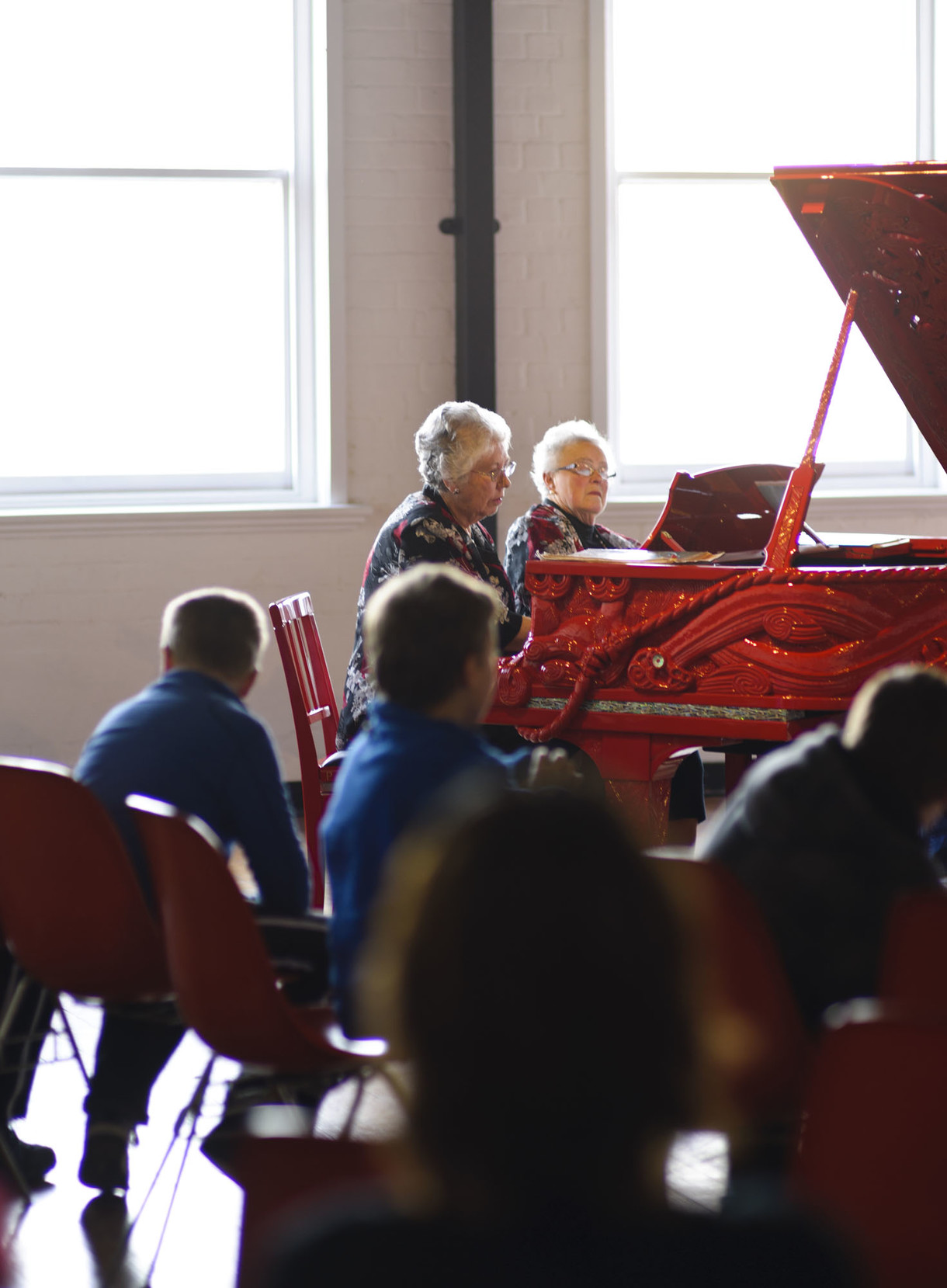 I briefed some of the many pianists who put their names forward to play Michael Parekowhai's wonderful red piano on 27 June just before On first looking into Chapman's Homer opened here in Christchurch.