Skittle is an altered and re-staged ‘portrait’ of the colonial Australian anti-hero and outlaw, Ned Kelly. Part of a series Margaret Dawson called Amusements, the work explores the role of the outsider. Dawson’s photographs often consider themes of gender politics and Skittle draws a correlation between the outlaw from society and women in traditional roles. Her contention is that both are marginalized.

Dawson regularly draws on images from art history, and the photographs in Amusements were inspired by a series of paintings of Ned Kelly by Australian artist Sidney Nolan (1917-1992). In style, Skittle relates to the staged photographs of American artist Cindy Sherman (b. 1954) that depict the artist in the role of both subject and photographer.

Dawson has received degrees in both Fine Arts and Feminist Studies from the University of Canterbury. She has been granted numerous awards and her work is represented in most major art institutions in New Zealand. 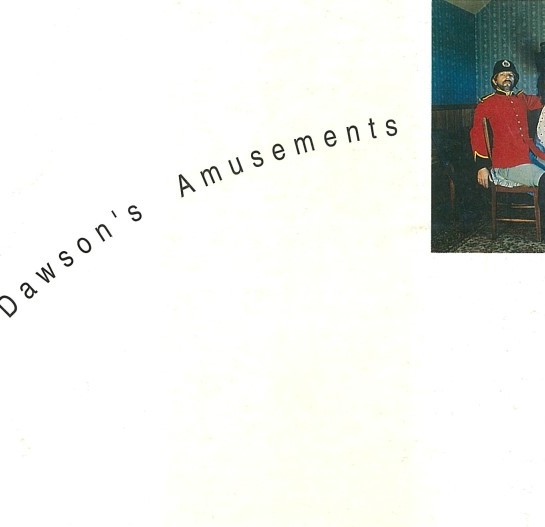 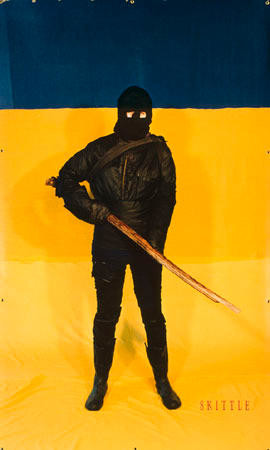