Winifred Elizabeth Beatrice Hardman, was born at Rawtenstall, Lancashire. Educated at home by a governess, she later studied at St John's Wood School of Art and the Royal Academy Schools, winning medals for her use of perspective. She worked as a portrait painter, mural decorator and signboard artist, exhibiting at the Manchester City Art Gallery, New English Art Club, Royal Academy and Royal Scottish Academy. She travelled to Italy in 1928 and also spent time in South Africa and Australia. During World War II, she became a commander in the Auxiliary Territorial Service (ATS). This deftly observed spring bouquet came into the Gallery’s collection as part of a large selection of prints by British artists that were donated to public galleries in New Zealand by Rex Nan Kivell (1898–1977) in 1953. Born in Christchurch, Nan Kivell lived most of his life outside New Zealand. He became a very successful art dealer in the 1920s running the influential Redfern Gallery in London, where Hardman’s work was exhibited. 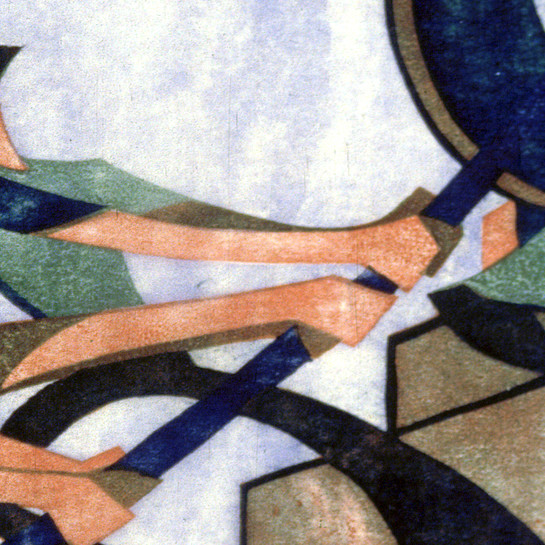 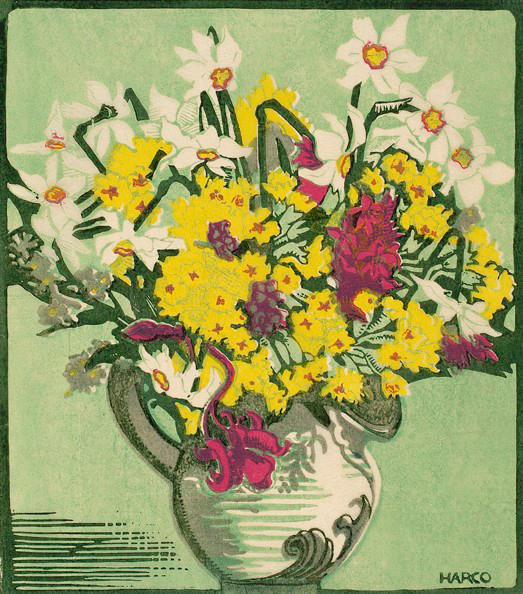 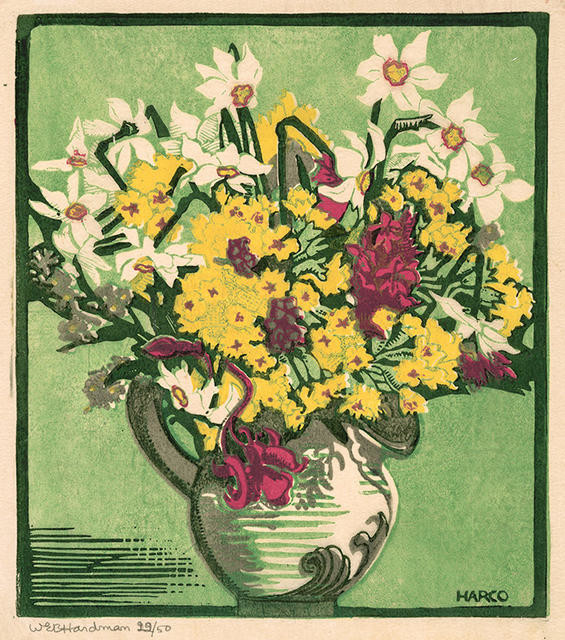