Patti Meads has said, “Environment has influenced much of my work. When I first started pottery we lived by the sea – the soft blue-green glazes I developed then are still part of my work”. Meads has worked with precious metal lustres for many years, especially on porcelain with a black glaze. She has experimented widely, including using lustres on unglazed material. Meads has explored the effect of smoke on both the work and on the lustres, adding aluminium filings to her pots, which create rainbow effects when the temperature is high enough. She has also placed burnished porcelain in sawdust, then set the sawdust alight. Meads was born in Wellington. She began pottery classes at Wellington High School Evening Institute in 1968. She received the New Zealand Academy of Fine Arts’ Lombard Art Award for Pottery in 1979. Meads has exhibited within New Zealand and overseas, including at the ‘International Ceramic Exhibition’, Faenza, Italy, in both 1982 and 1986 and at the, ‘Expo Exhibition’ in Vancouver, Canada, in 1986. 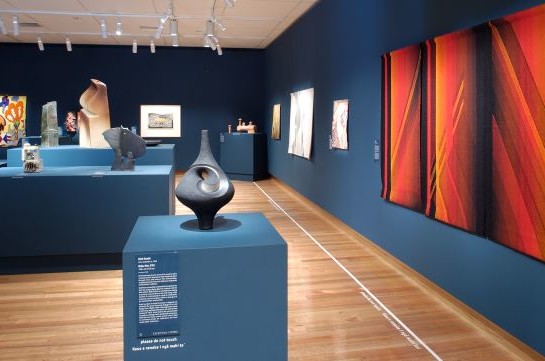 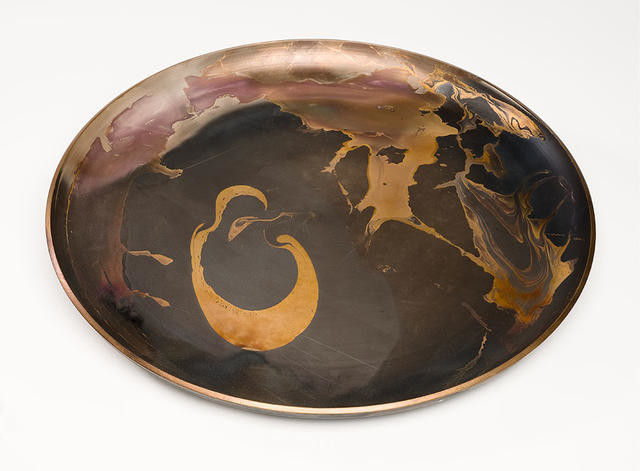