Aotearoa New Zealand has a long tradition of environmental protest, often centred on the shoreline and with artists at the forefront. Aramoana, near the entrance to Otago Harbour, was proposed as the site of a large aluminium smelter by a New Zealand and foreign-owned consortium in the 1970s. The Save Aramoana Campaign was formed in 1974 and involved many well-known artists. The smelter proposal was eventually abandoned and the saltmarshes designated as a reserve. In 1982, Ralph Hotere made several works in response to the smelter. His 1981 painting one resembles a night-time window onto the harbour. At its centre is a photocopied photograph of the smelter proposal sign, which Hotere had previously defaced with a splash of paint. 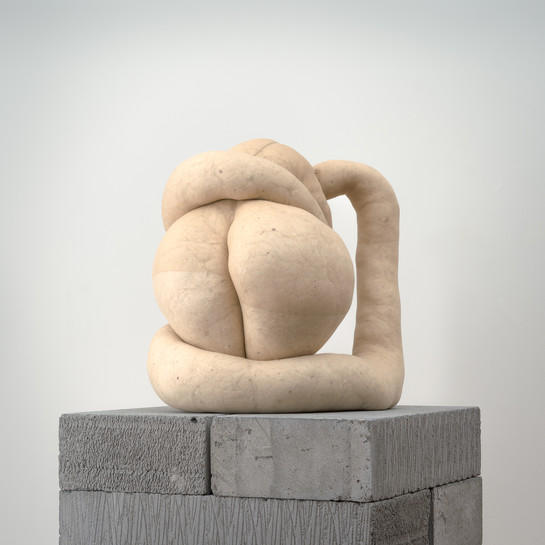 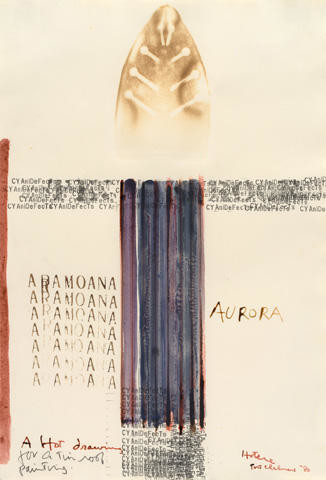