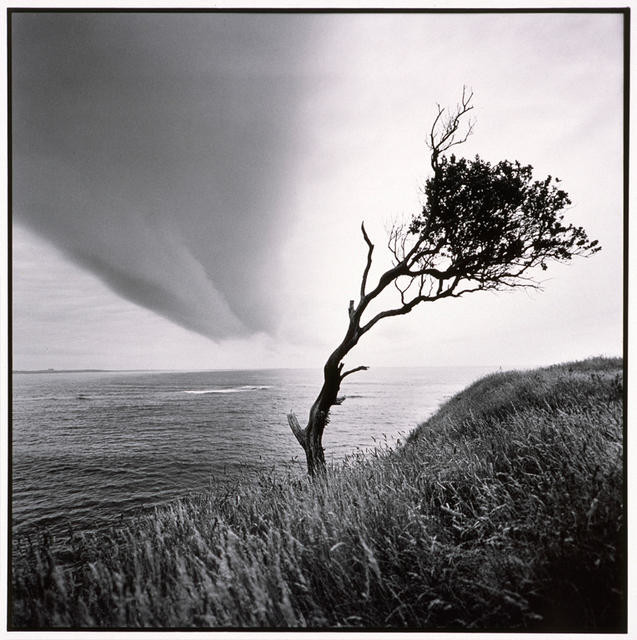 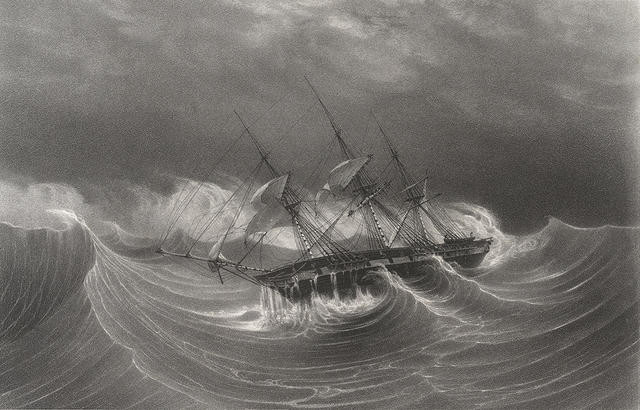 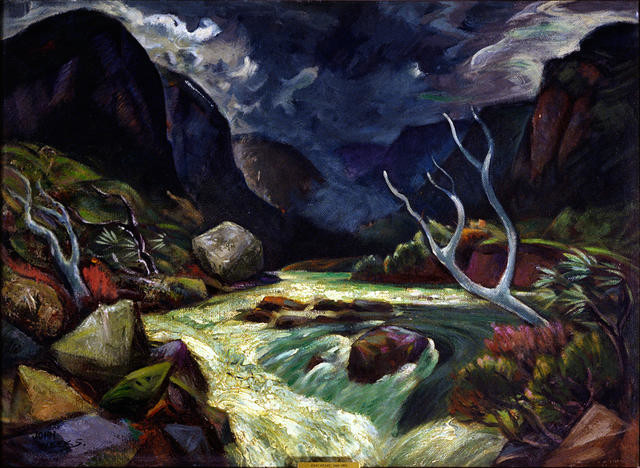 John Weeks Clearing After The Storm 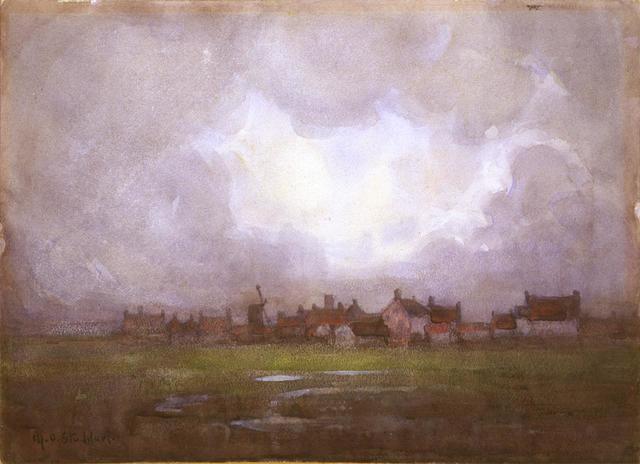 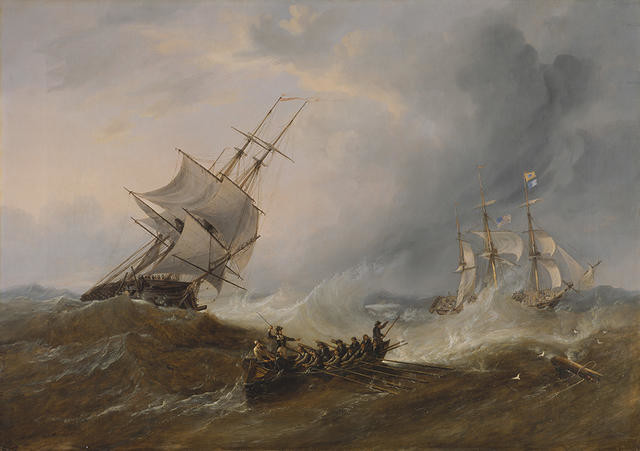