In this issue of the magazine, we feature a number of articles that explore the themes behind our recently opened exhibition Things That Shape Us. From the Christchurch earthquakes and the mosque attacks, to the ongoing challenges of racism, inequality, indigenous rights and climate change, in this show curator Melanie Oliver asks how can we gather in the long shadow of traumatic events and use the impact and memory of loss to work towards a better democracy? For Bulletin, Melanie sat down with veteran activist John Minto and photographer Conor Clarke (Ngāi Tahu) to talk about the work of John Miller (Ngāpuhi). Miller is a unique figure in Aotearoa, who has photographed protests, important events and civilian dissent throughout the country for more than five decades – from the anti-Vietnam war and anti-nuclear protests of 1960s and 1970s to the Māori Land March, Bastion Point occupation and Springbok Tour protests. We also feature a condensed version of Matthew Galloway’s article ‘Art over Nature over Art: (Re)imaging Ōtautahi Christchurch’, in which he questions the role branding has played in the reshaping of Ōtautahi in the years following the earthquakes. Galloway uses the Christchurch City Council’s logo as a starting point in asking how colonial narratives might be deconstructed and how we might better understand the use of place branding as a manifestation of power. We also show photographer Tim J. Veling’s project We Stand Here: Children’s Vison For Their Ōtautahi, which is currently on display at Tūranga Christchurch Central Library. Veling worked with students from Christchurch East School in an attempt to understand this city through the eyes of its young people.

The exhibition Hellzapoppin'! The Art of Flying Nun is a look at the record sleeves, posters and videos that set the tone for the label in its early years. For Bulletin, writer Hannah Herchenbach reflects on the shared musical history of Christchurch and Dunedin, and presents the evidence for Christchurch to claim its rightful place at the heart of the South Island rock narrative. Also lobbying for a place in the sun, art historian Jane Vial examines the life and art of Margaret Frankel – a key member of Christchurch artistic collective The Group from its formation in the late 1920s, who has all but disappeared from our visual histories. In Frankel she finds a now overlooked artist who made a real contribution to the development of modernist painting New Zealand.

Tulia Thompson looks at the relationship between two influential monarchs on opposite sides of the globe – Queen Sālote Tupou III of Tonga and Queen Elizabeth II of Bolata'ane (Britain). The friendship between the two queens is reinterpreted in Tongan artist Kulimoe'anga Stone Maka’s two large ngatu tā'uli (blackened tapa cloth), which are on display in the Gallery until mid September. Tulia examines the bond between the two women, and the Eurocentric lens through which the relationship between Pacific nations and the Old World is seen globally.

This issue of the magazine is the last to be designed by the students of the Ilam School of Fine Arts at the University of Canterbury. Bulletin has been produced by senior lecturer in design Aaron Beehre and members of his third and fourth year classes since B.175 back in 2014. Based on an internship programme, this model has allowed students to gain real-world experience; in the seven years of this highly successful partnership the magazine has been the recipient of a number of important awards, and we are grateful to the University and students for all their time and work in making it the success it has been. Bulletin has been a huge undertaking and I want to thank Aaron and all the students, current and past, for taking the magazine forward and helping to cement its reputation as the best gallery magazine in Australasia. We got back in touch with a few of Bulletin’s design alumni in the production of this issue and asked them what the chance to work on the magazine has meant to them – their reactions are included within.

As one chapter ends, so another begins, and from the next issue we are moving forward in a new relationship and a slightly different production model that will see us working collaboratively with two partners to produce the magazine. We are pleased to be collaborating with Ōtautahi design firm Leon White Design and the design school at Ara Institute of Canterbury. We’re excited to see where Bulletin goes next under this new partnership.

And finally, we acknowledge the passing of four senior Aotearoa New Zealand artists, Michael Eaton (1937–2021), Para Matchitt (1933–2021), Matt Pine (1941–2021) and Marilyn Webb (1937–2021). All are represented in our collection, and made significant contributions to the art history of Aotearoa New Zealand over their long and diverse careers. 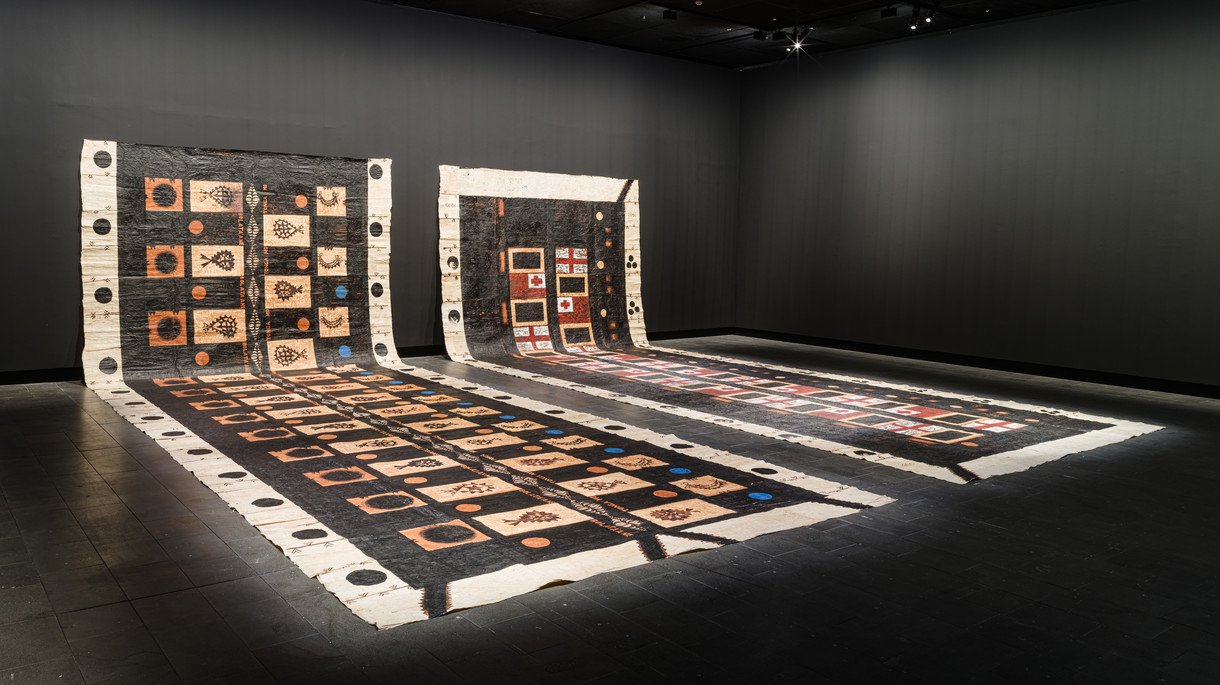 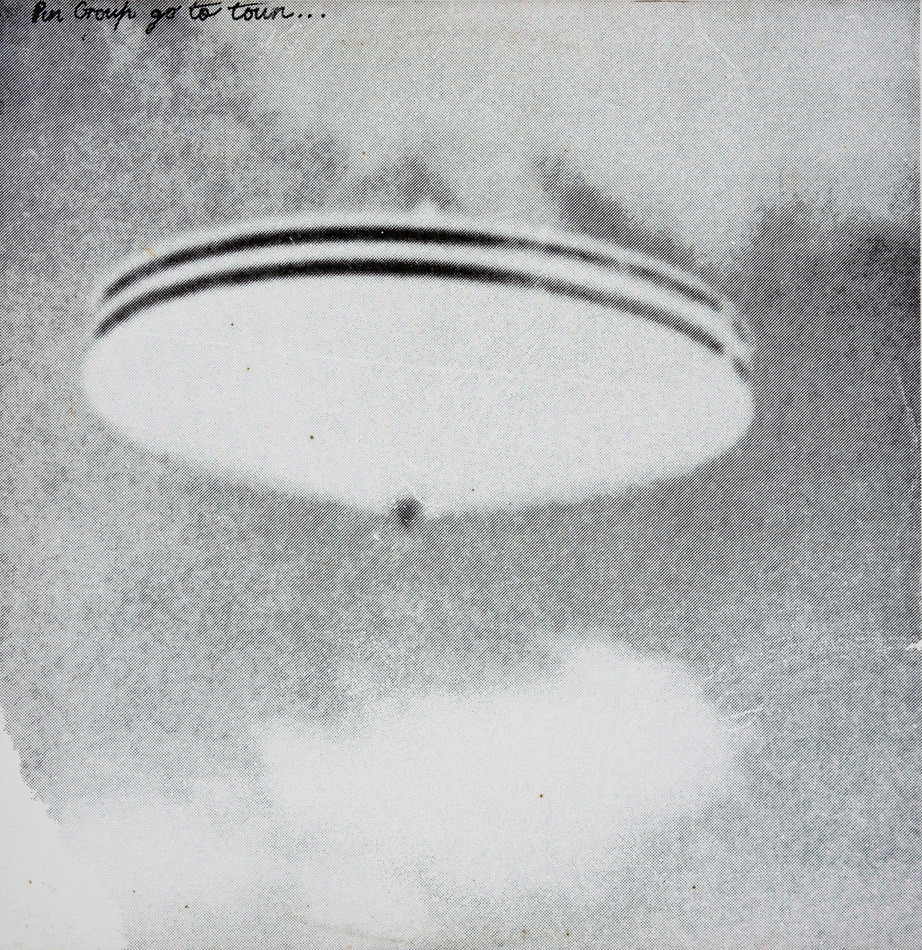 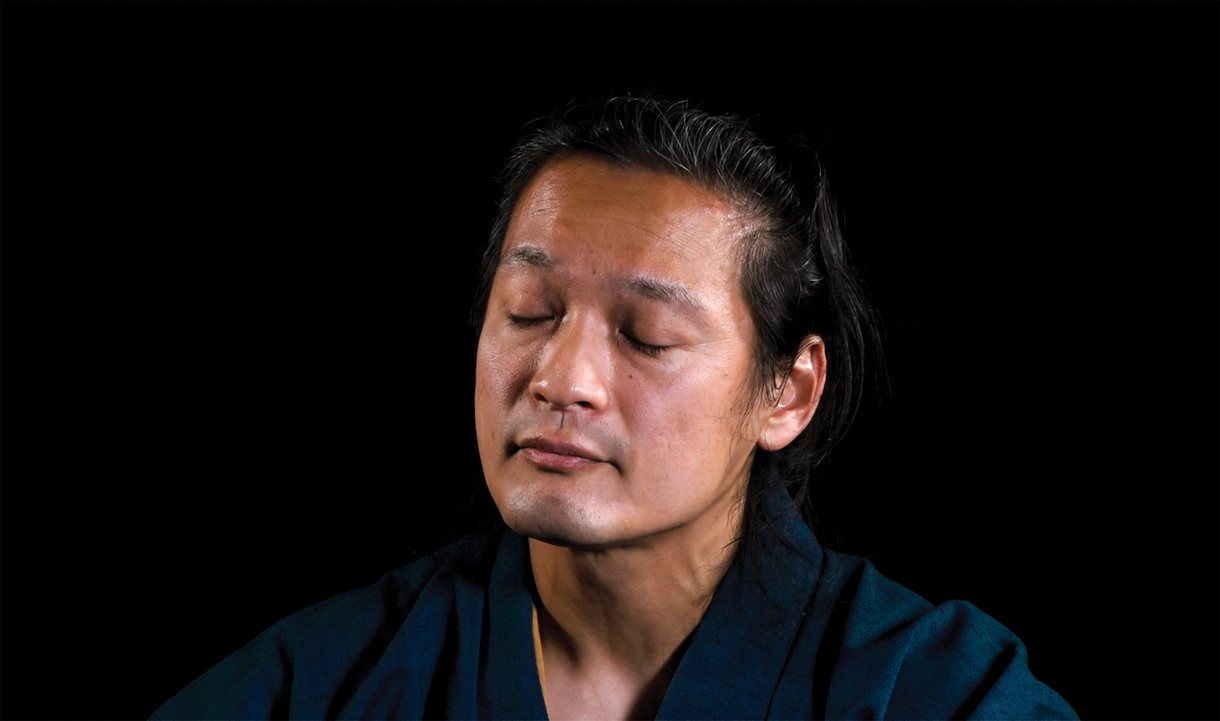 Things That Shape Us

Art, democracy and collective action in the aftermath of trauma.