I’ve had this little untitled sculpture by Clare Noonan on the same wall in my home for more than 15 years. It might even be the first thing I hung there, since we’ve had our house about that long. I bought it at a fundraiser for the High Street Project, and I’ve always loved it, for reasons I find hard to explain.  Sometimes, it suggests a new way to think about the world; in others, it feels like a reminder of something I already know.

Lately, I’ve caught myself noticing this work again; recognising something of this particular Covid-19 moment. Those two tiny plastic people held in a test-tube of glass, inhabiting opposite sides of a slice of earth that both separates and connects them. Two sides of a coin; two hands on a watch; two poles on a globe. Over the years, the moss at the outer edges of the soil has dried out as it has aged and become a little untidier with every earthquake and aftershock; Lord knows, I can relate to that. I love how small I feel as I shrink myself down to the size of those figures, how big the earth feels – the sudden, giddying realisation of riding a planet that’s spinning through space. And I like being reminded that two people, however similar – I can’t help noticing these are both men, and both white – can have completely different world views.

Of all the qualities required of us right now – steadfastness, solidarity, adaptation – empathy might be the most urgent.  We’ve undertaken dramatic changes to our daily lives, not only to benefit ourselves, but in the interests of others, especially those more vulnerable. Empathy – walking in someone else’s shoes – is fundamental to the experience of art. When you see the world through an artist’s eyes, it’s an act of imagination, rather than vision that’s called for – the temporary sampling of an alternative perspective. Liz Lerman, the pioneering American choreographer and writer, describes this moment as “freefall” – the recognition reality isn’t static or absolute, but instead a construct we piece together around ourselves, second by second. It’s the realisation our perspective and assumptions about the world might not be shared by everyone – or even anyone. Some of us enjoy that feeling more than others, which can influence the kind of art we seek out; the sort that replicates our picture of the world, or the sort that shakes its very foundations. However radical, any change in focus can deepen both our appreciation and our understanding of the here and now. It’s one of the paradoxes of art, and one of the gifts. It takes us out of the everyday, skimming us away from the immediate moment, but also connects us with the world around us. 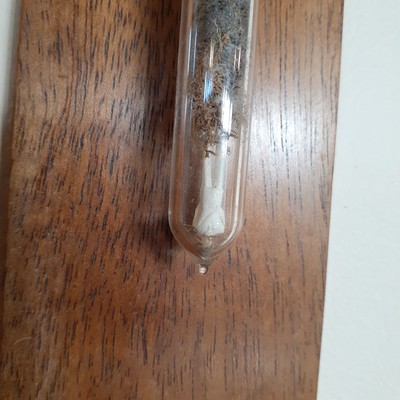 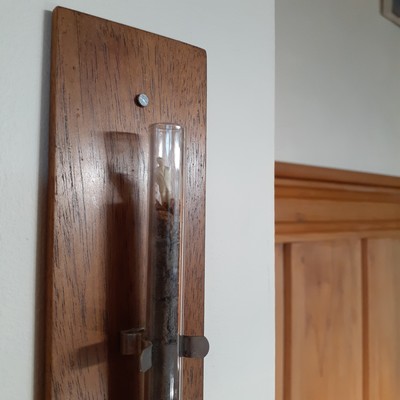