I first encountered Wellington based musician, composer, and producer Alistair Fraser via The Woolshed Sessions, a project he was involved with five or six years ago. 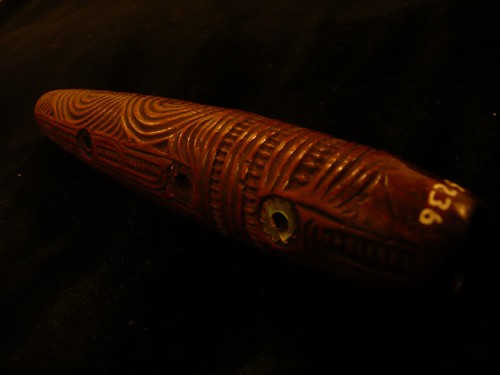 He's done many things since, including an artist residency on Rakiura (Stewart Island) – courtesy of Creative New Zealand and the Department of Conservation – where he researched, made, and recorded taoka pūoro using found materials in Mason Bay.

Taoka pūoro are Māori musical instruments, many of which are now housed in Museums. Fraser recently accessed some of those which reside in Okain's Bay Māori and Colonial Museum on Banks Peninsula, and composed an 8-channel recording 'E Waru Reo Ki Kawatea', which is currently being played each day until the end of this month at The Auricle Sonic Arts Gallery in Christchurch.