A high-quality reproduction of an original oil painting by artist Frederic Leighton. 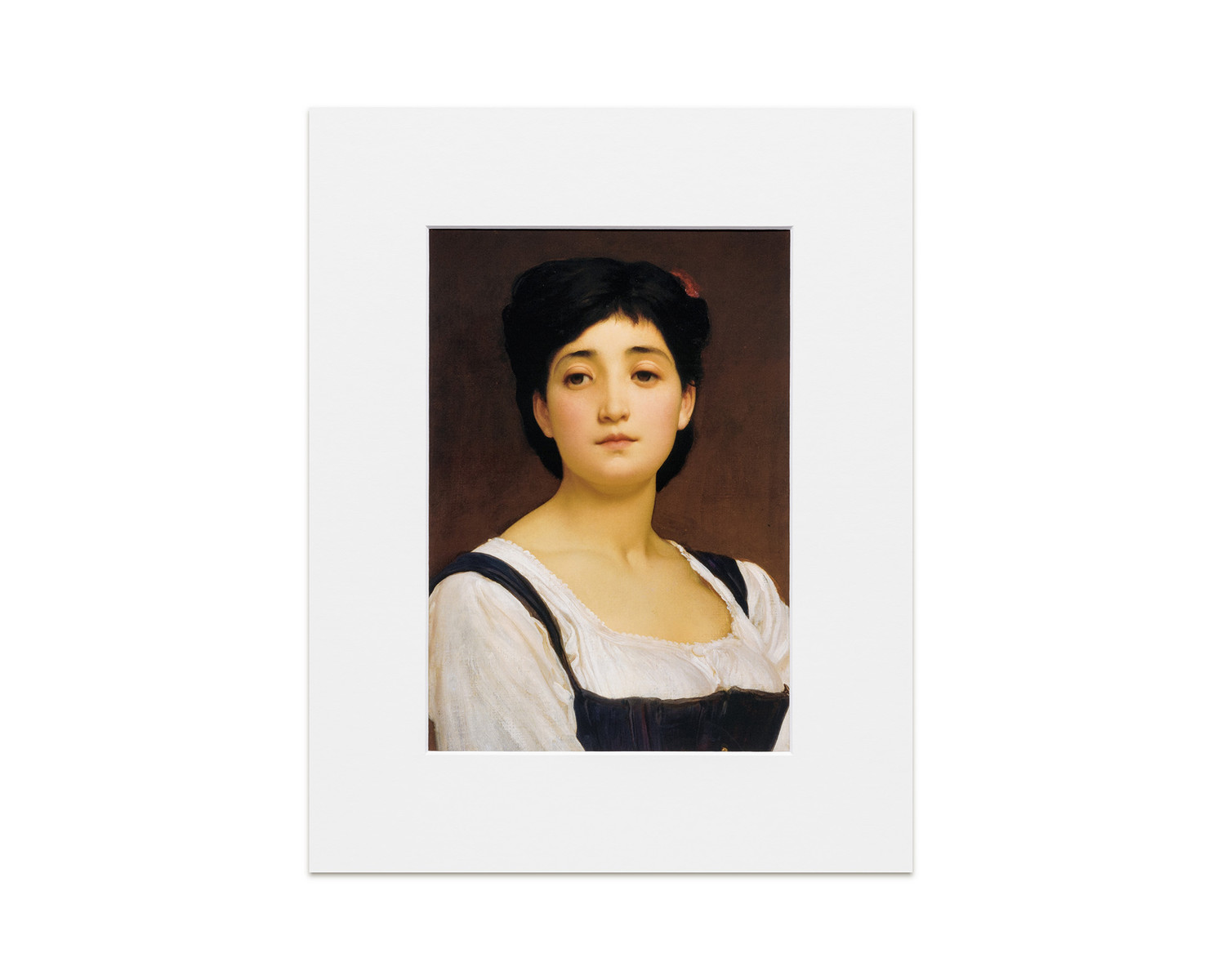 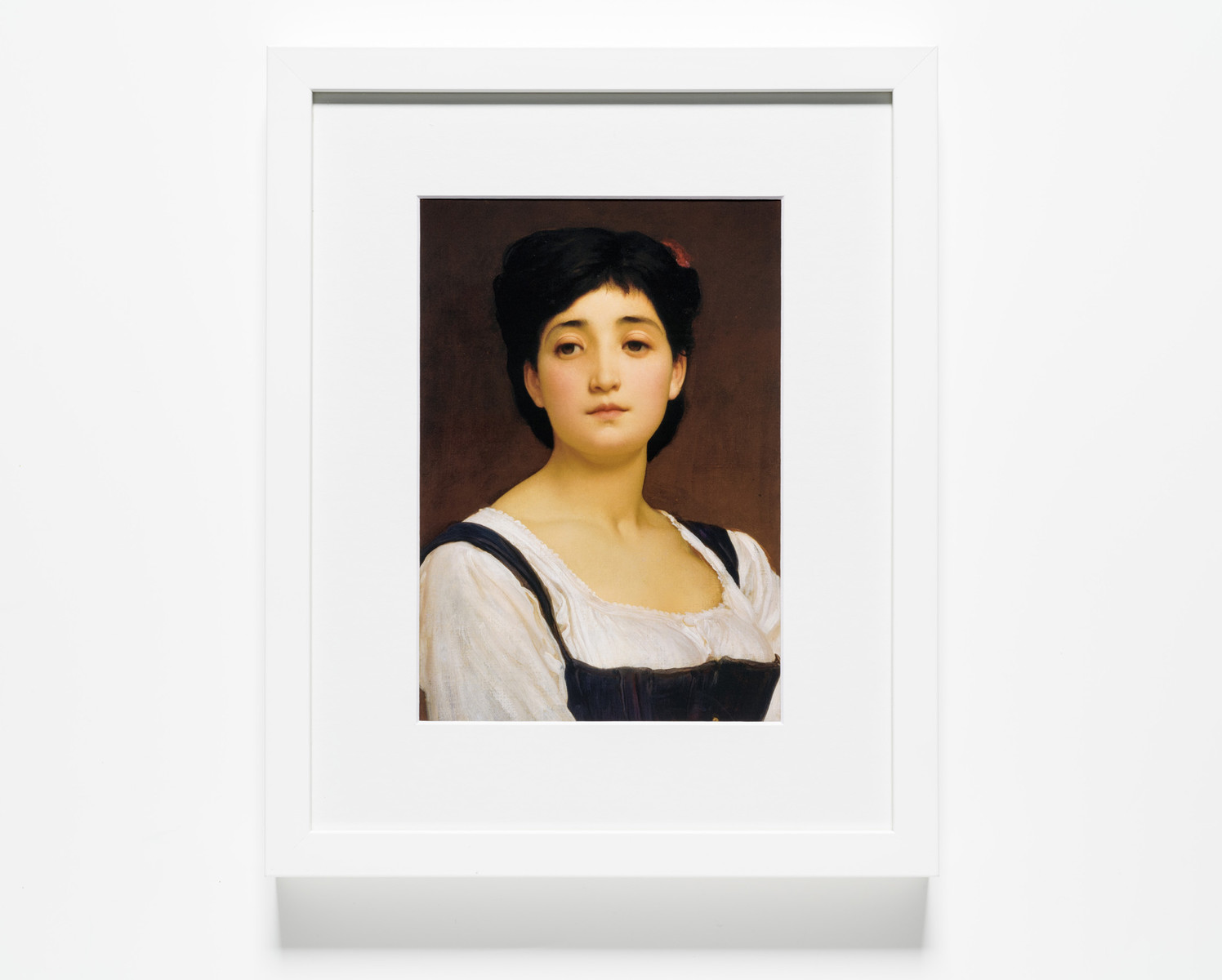 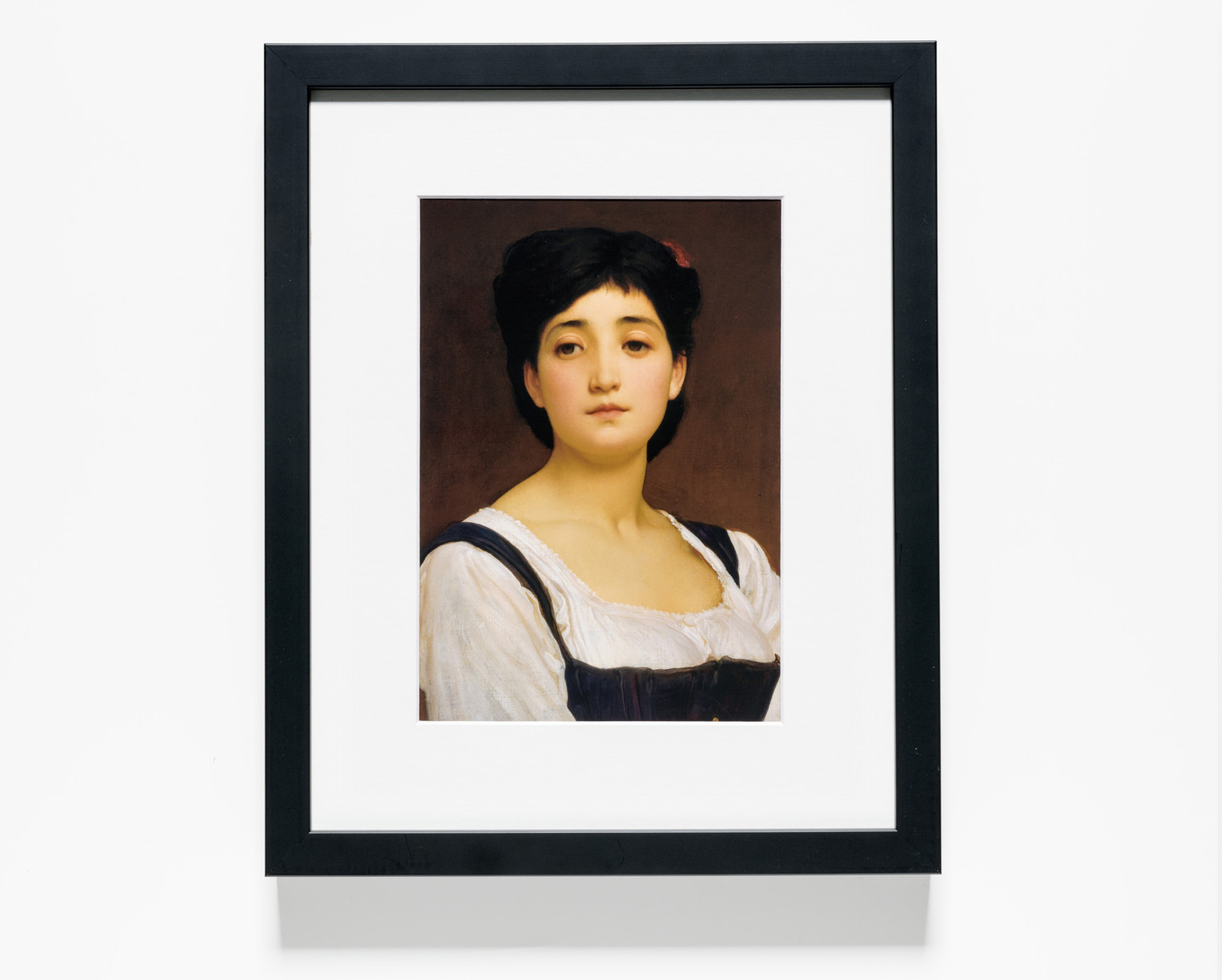 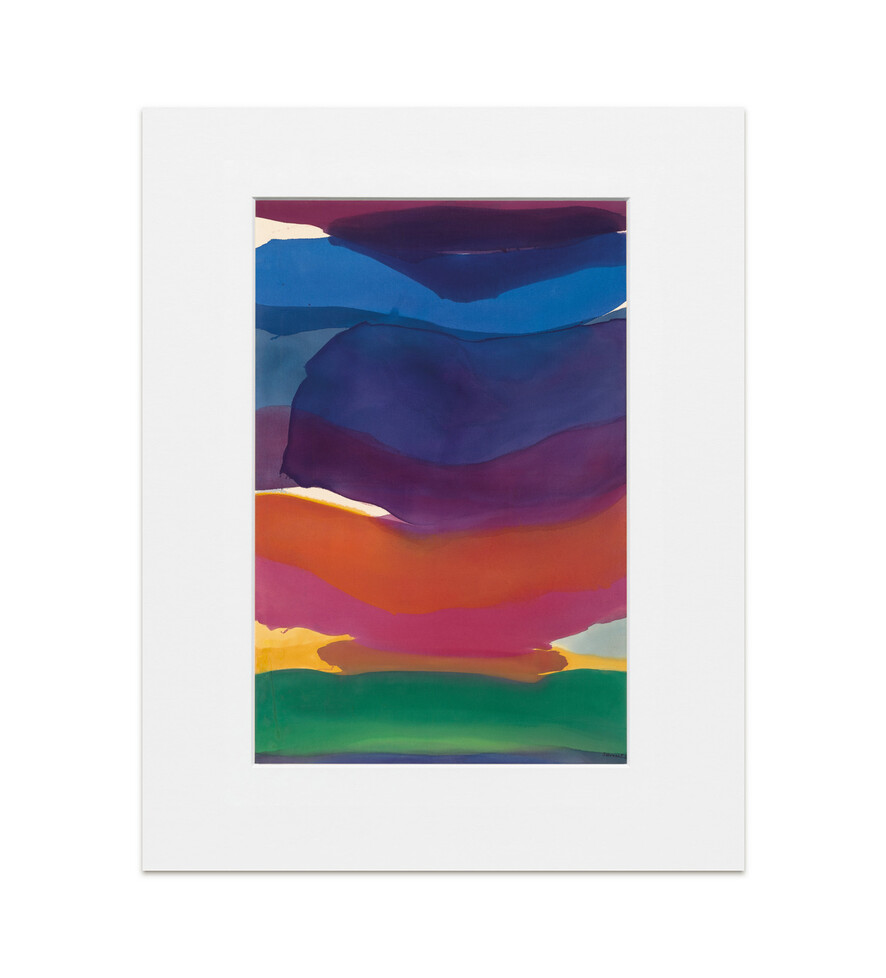 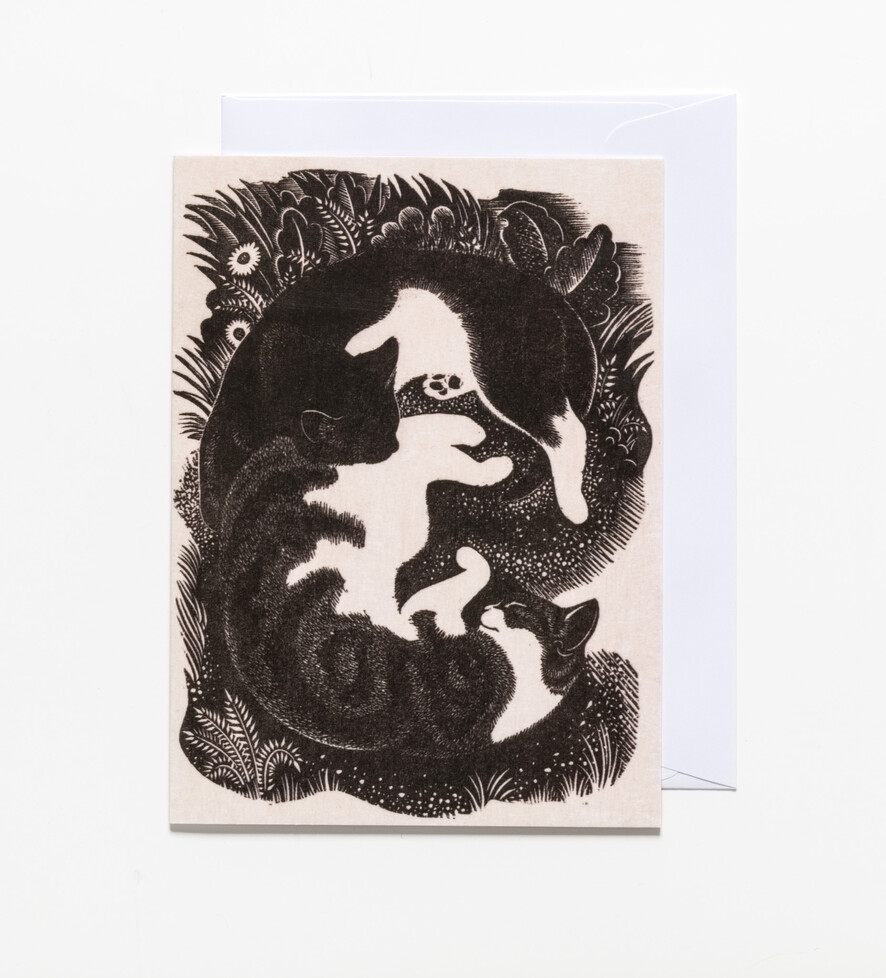 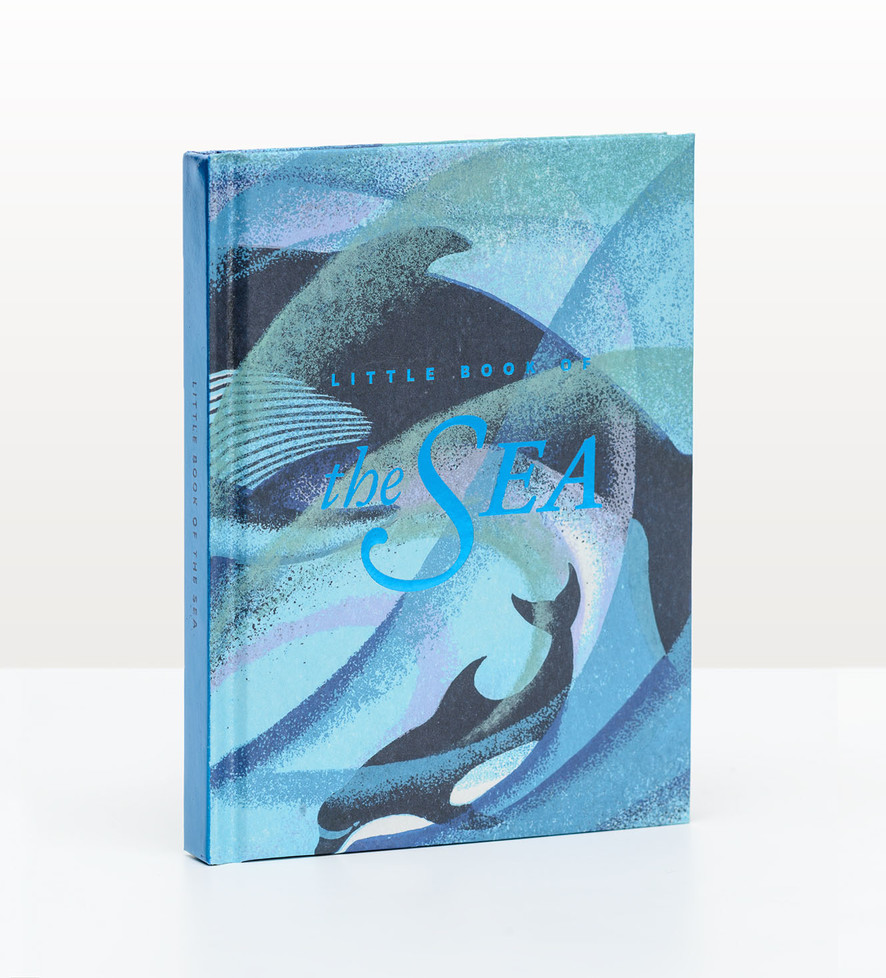 Little Book of the Sea 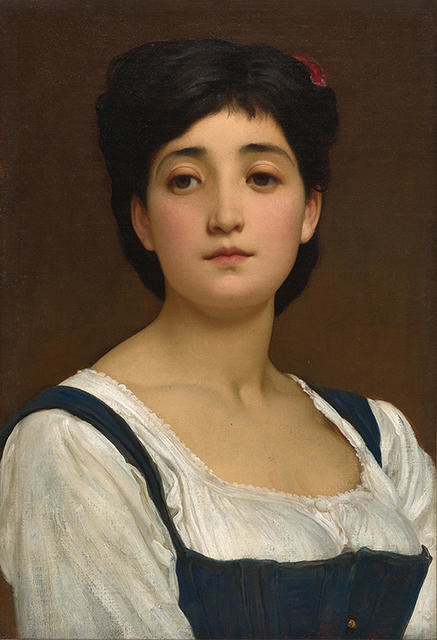 Frederic Leighton was probably the single most influential figure in the English-speaking art world of the late nineteenth century: he was made president of the Royal Academy and knighted by Queen Victoria in 1878, and later made a baron. He was also held in high regard in Australasian art circles. When, in 1887, he agreed to purchase, on behalf of the Canterbury Society of Arts, £250 worth of Royal Academy paintings – “a few works of an educational character” – it was regarded as a local triumph. Leighton’s captivating painting of a young Roman woman, Teresina, was first shown at the Royal Academy in 1876, and came to New Zealand for the Christchurch International Exhibition thirty years later. Its purchase by Canterbury Society of Arts was regarded as another notable coup.