The use of the print as a democratic art form, not just for the benefit of the connoisseur, has a long history but really only started to emerge during the second half of the eighteenth century and continued to make an even more profound impact in the years of the century that followed.

Although the satirical print appeared almost universally the real power of this mode emerged in a masterly way in the work of certain artists of the British School: namely William Hogarth, Thomas Rowlandson, James Gillray, George Cruickshank and John Leech. These artists all contributed their own distinctly individual comments on the social and political customs of their time, and it is their works that we have focussed on in this small exhibition.

Most of the prints that will be represented have been taken from the gallery's own eighteenth and nineteenth century print collection but the installation will be extended and supported by a number of satirical publications of the period, including the first issue of Punch generously loaned by the University of Canterbury Library. 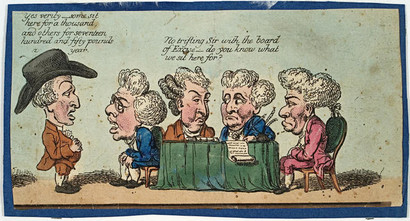 No trifling with the board of Excise - do you know what we sit here for? Yes verily - some sit here for a thousand, and others for seventeen hundred and fifty pounds a year. 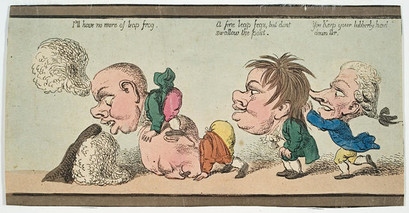 I’ll have no more of leap frog. A fine leap legs but don’t swallow the post. You keep your lubberly head down Sir. 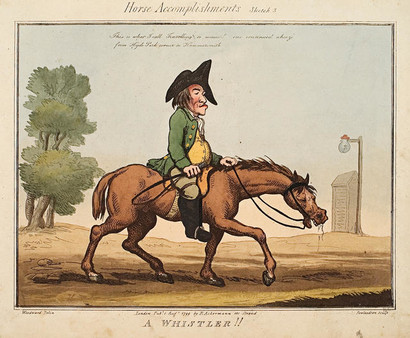 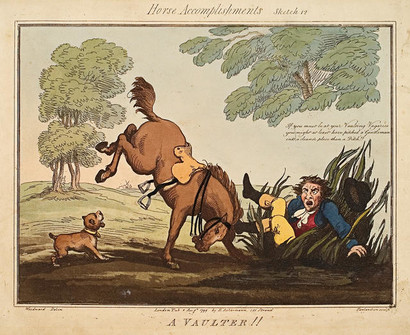 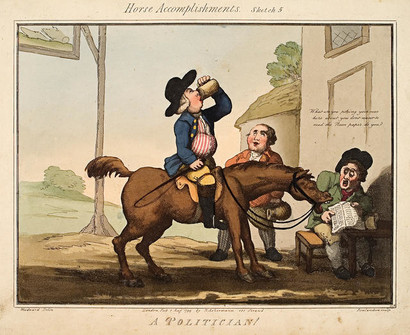 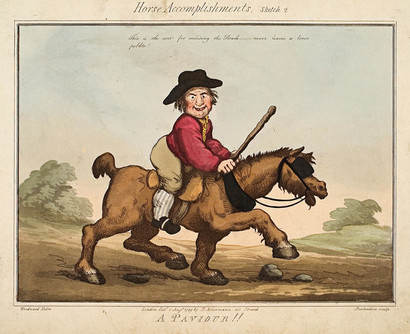 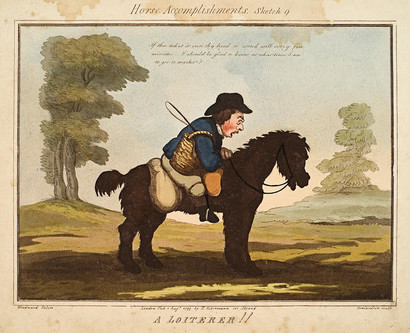 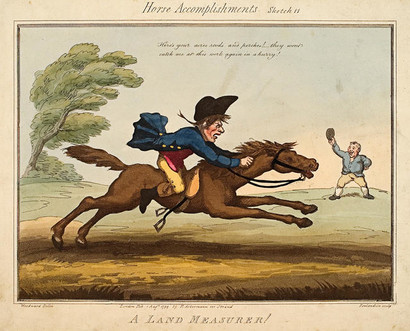 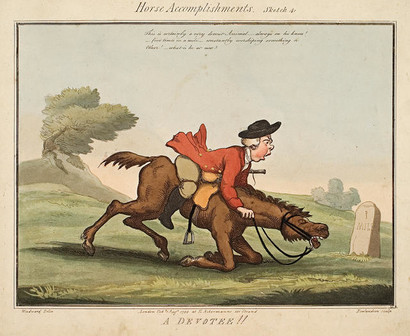 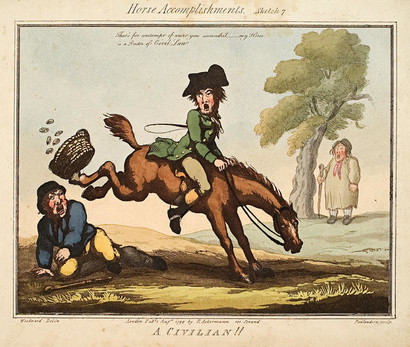 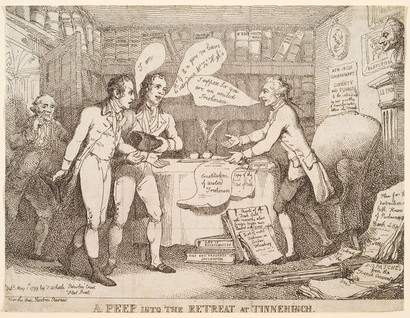 A Peep Into The Retreat At Tinnehinch 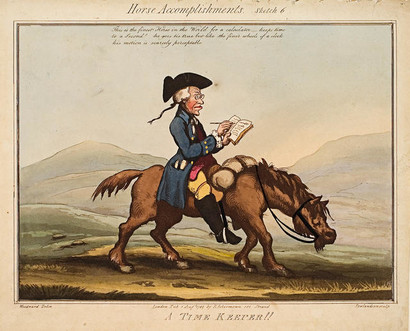 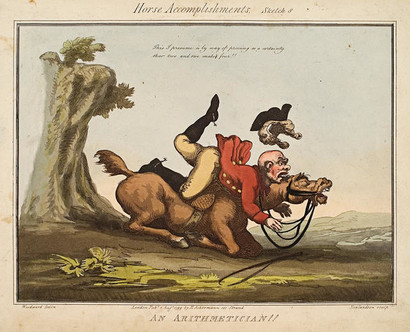 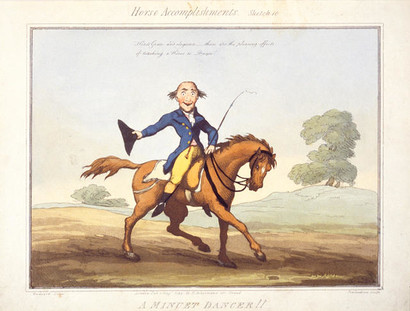 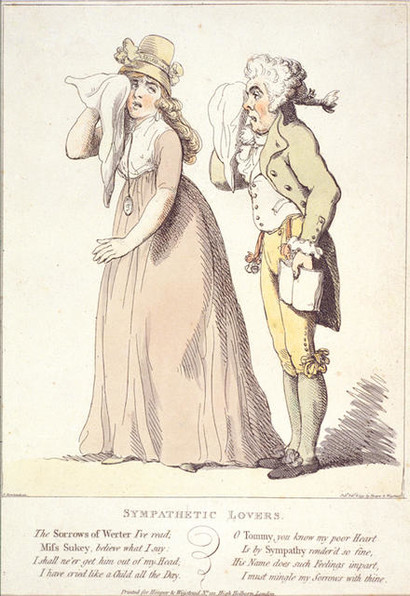 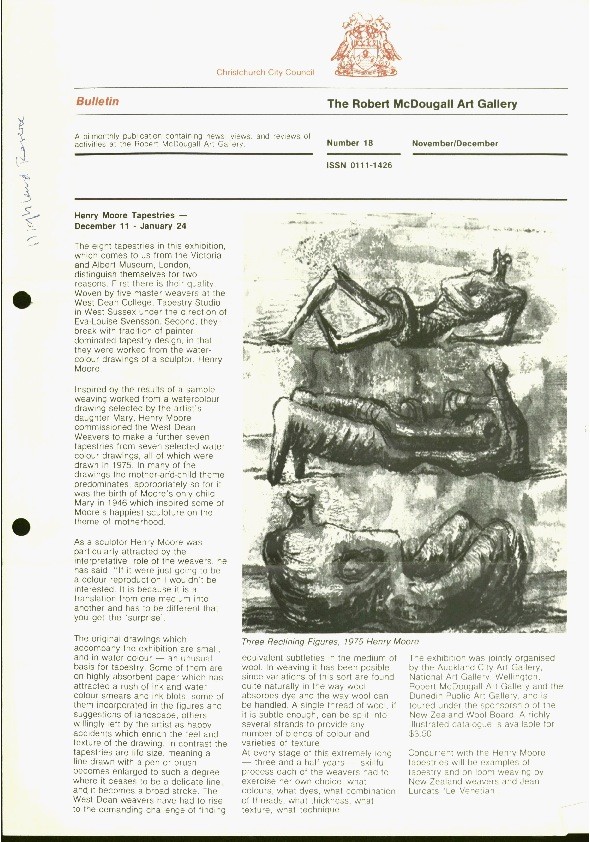