Andrew Drummond is an outstanding New Zealand sculptor exploring the boundaries of contemporary sculptural practice both in a national and international context. His work is notable for the way it combines considered intellectual and visceral content while also communicating an enjoyment of the aesthetic and formal properties of the materials and technical processes employed.

The work for this exhibition has been commissioned from Drummond by the Robert McDougall Art Gallery. The generous financial assistance of Creative New Zealand, Arts Council of New Zealand Toi Aotearoa, will enable the gallery to retain this new body of work for its collection.

Previously Andrew Drummond's sculpture has demonstrated a strong relationship between the land and the body. His work reflects the various places in New Zealand where he has lived, with a central concern for the inhabitation of the body/self in this physical space. As such, Drummond intends with this new work, to respond to the history of the Canterbury Plains with its distinctive low lying water tables.

The work will be accompanied by concept development drawings and photographs that illuminate the various paths that the construction and evolution followed. There will also be a short video, produced by Linda Hart and Anjo Beukers of LA Productions, which includes interviews with Drummond and documents the making of his work.

In 1993 Andrew Drummond took up the position of Head of the Sculpture Department at the University of Canterbury School of Fine Arts. He has exhibited extensively in both solo and group shows since the early 1970s, has work in major public and corporate collections and is well known for his early performance work. Drummond is included in a number of publications and catalogues, and has held a variety of artist in residency positions.

Standing out amongst his most recent works 1993-4 are From the duplicitous nature of the swan, Cob and Pen which were included in the Museum of New Zealand Te Papa Tongarewa's Art Now exhibition. His mammoth work, Listening and Viewing Device of 1994, was commissioned by the Wellington Sculpture Trust and is installed on Druids Hill within the Wellington Botanical Gardens.

Andrew Drummond: for beating and breathing will open at the Annex at 5.30 p.m. on Thursday 2 November 1995. There will be a floor talk by the artist held on Sunday 5 November 2.00 p.m. 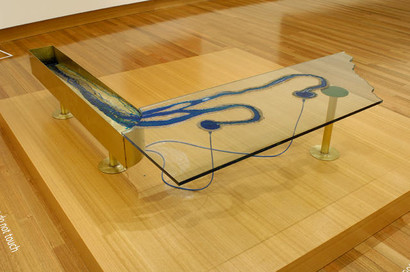 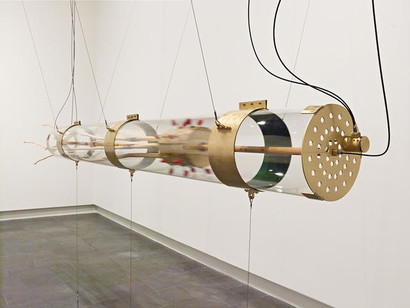 For Breathing And Reaching 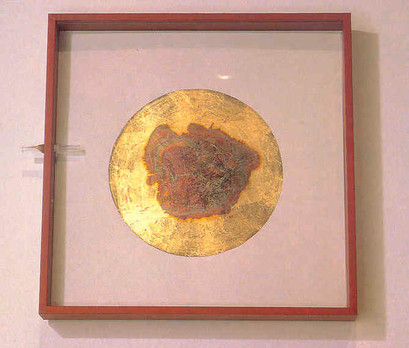 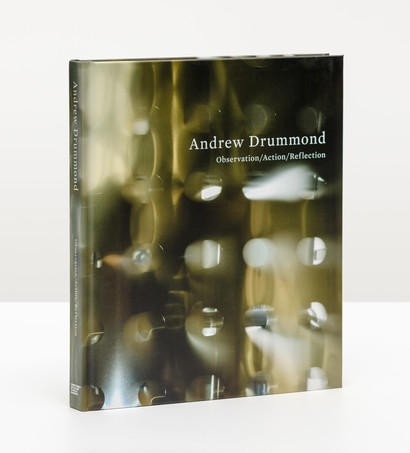 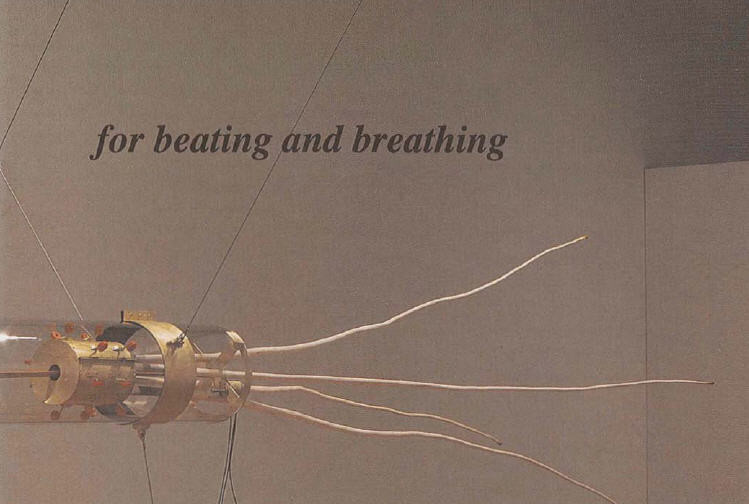 Catalogue of an exhibition by Christchurch artist Andrew Drummond who had recently taken up the post of Head of Sculpture at the University of Canterbury. The works in this exhibition were commissioned for the Robert McDougall Art Gallery with assistance from Creative New Zealand.

Includes Elizabeth Caldwell, Contemporary Curator at the Robert McDougall Art Gallery in conversation with the artist. 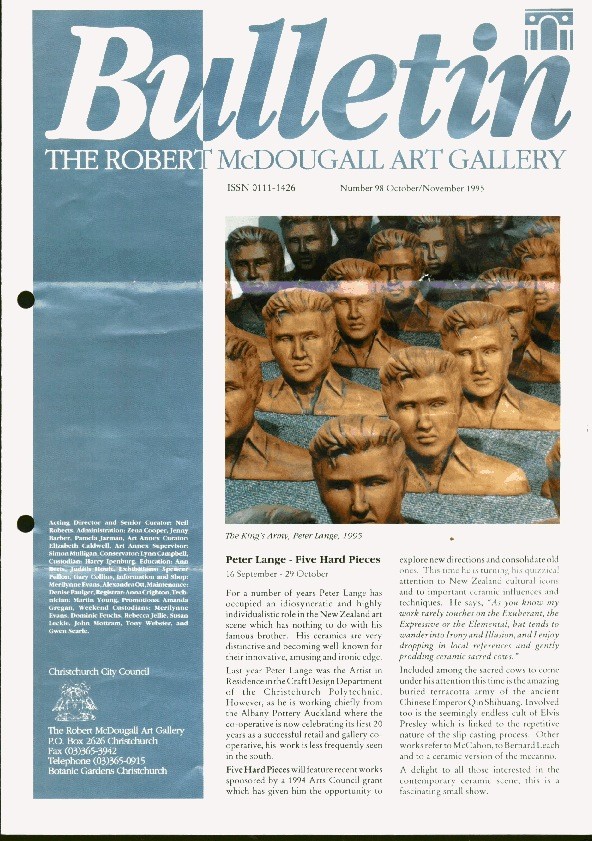 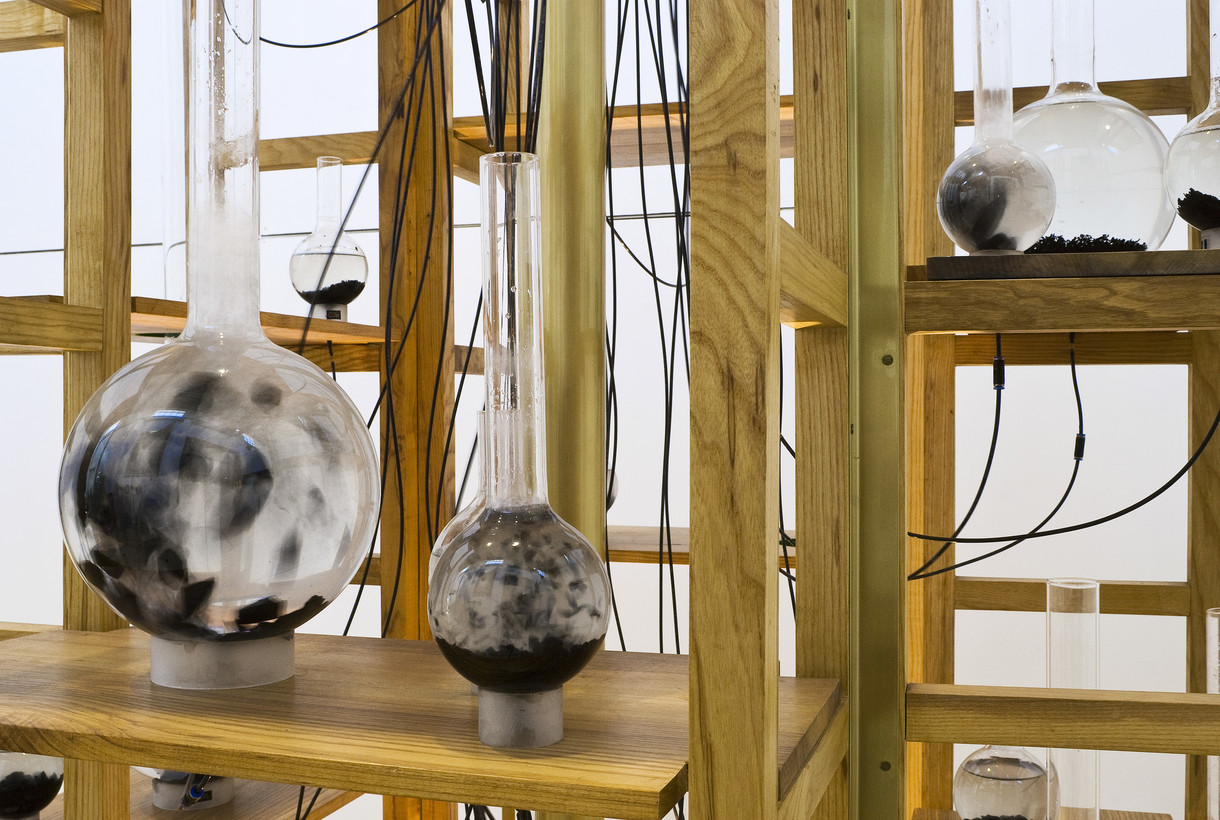