Rita Angus’s Gasworks was greeted with wide admiration when it was first shown at the Canterbury Society of Arts’ annual exhibition in March 1933. Here was an artist focusing on one of the most heavily industrialised sites in Christchurch. It was reproduced in The Press but more importantly in Art in New Zealand where it was seen by a wide audience. It directly influenced other artists such as Doris Lusk, Margaret Anderson and Anne Hamblett (later McCahon). The poet and printer Denis Glover, who established the Caxton Press in 1933, reminisced on Angus’s Gasworks in the 1970s; The first time I even heard of Rita was when I saw Gasworks. I was young and more ignorant than I am now, if that were possible. Most of us students were in a mood of fierce idealistic realism. The Woolston Gas Works was as stark and grey as Stalin’s uniform. … But the Gas Works…here was something! In one puff was blown away all the genteel piddle-painting English, to this day not sure if they are New Zealanders or First Four Colonels’ Daughters. [Angus] set out to impose order and clarity and immense discipline on what she saw. There were no emotional overtones. The looker could provide them for [themselves]. 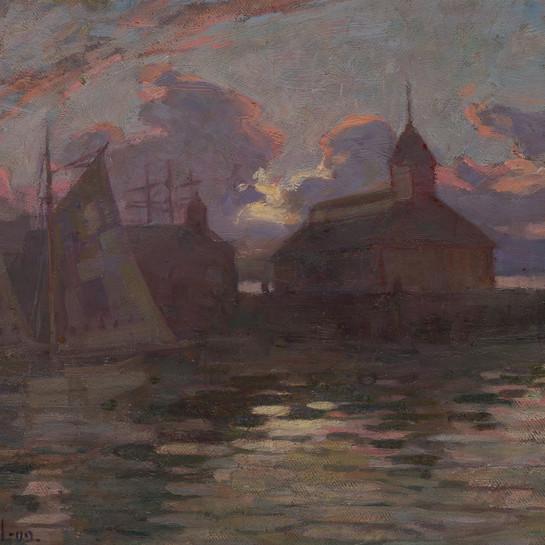 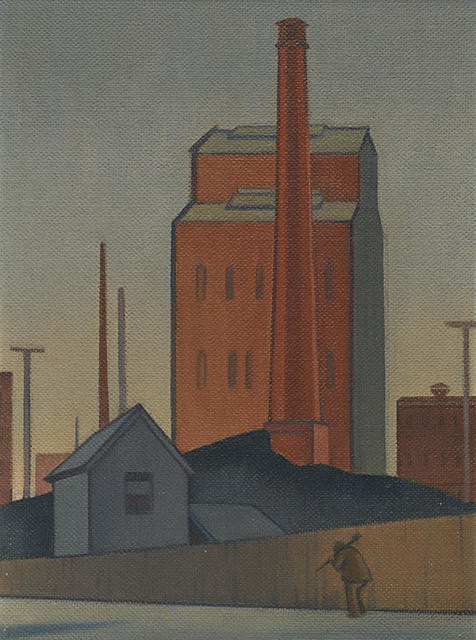 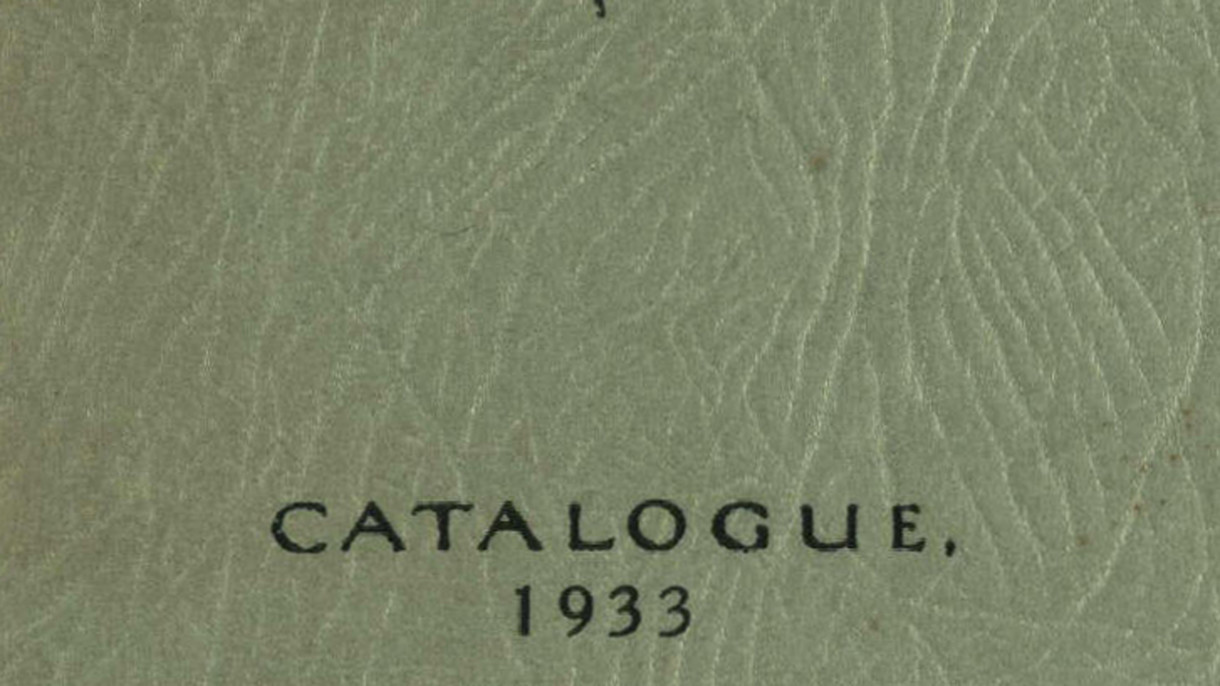