Flag and Boots makes playful but poignant comments about the homosexual experience within New Zealand society. Stitched together from Jockey Y-Fronts, the flag defies the enforced invisibility of gay culture. Its unrelenting whiteness is suggestive of society’s intolerance of variation. The ‘bovver-boy’ boots are made of scented white soap. Evident in Grant Lingard’s work are elements of Dadaism, in which found objects are taken from their everyday function and reassigned to a new context as a work of art. Lingard worked with Symbolism, both abstract and figurative, with a political and personal narrative. He was one of the few New Zealand artists who asserted his ‘difference’, i.e. his homosexuality, through his art practice. Lingard was born in Blackball, on the West Coast of the South Island. He studied at the University of Canterbury, graduating in 1984. He moved to Sydney in 1989. Lingard participated in solo and group exhibitions in both New Zealand and Australia until his death in Sydney. 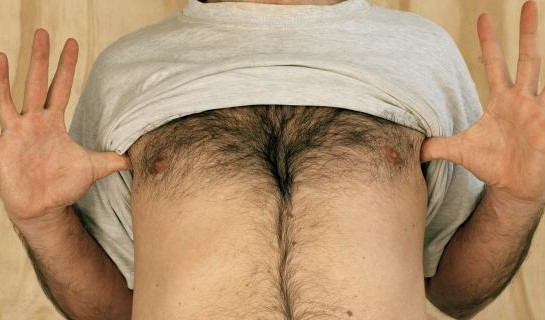 The Naked and the Nude

Art School 125: 125 Years of the School of Fine Arts at the University of Canterbury
Embody 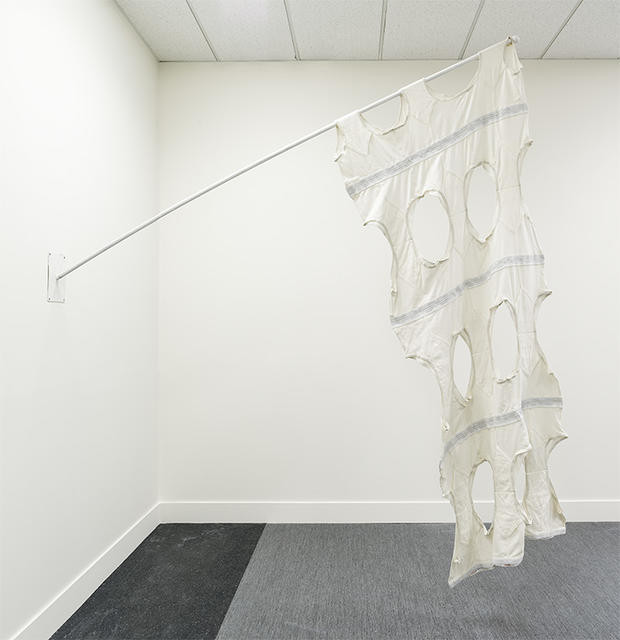 The 'flag' element of 'Flag and boots' prepared for the exhibition 'Sleeping Arrangements' held at the Dowse Art Museum, Lower Hutt, 21 April - 19 August 2018. 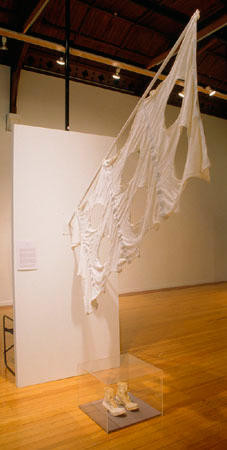 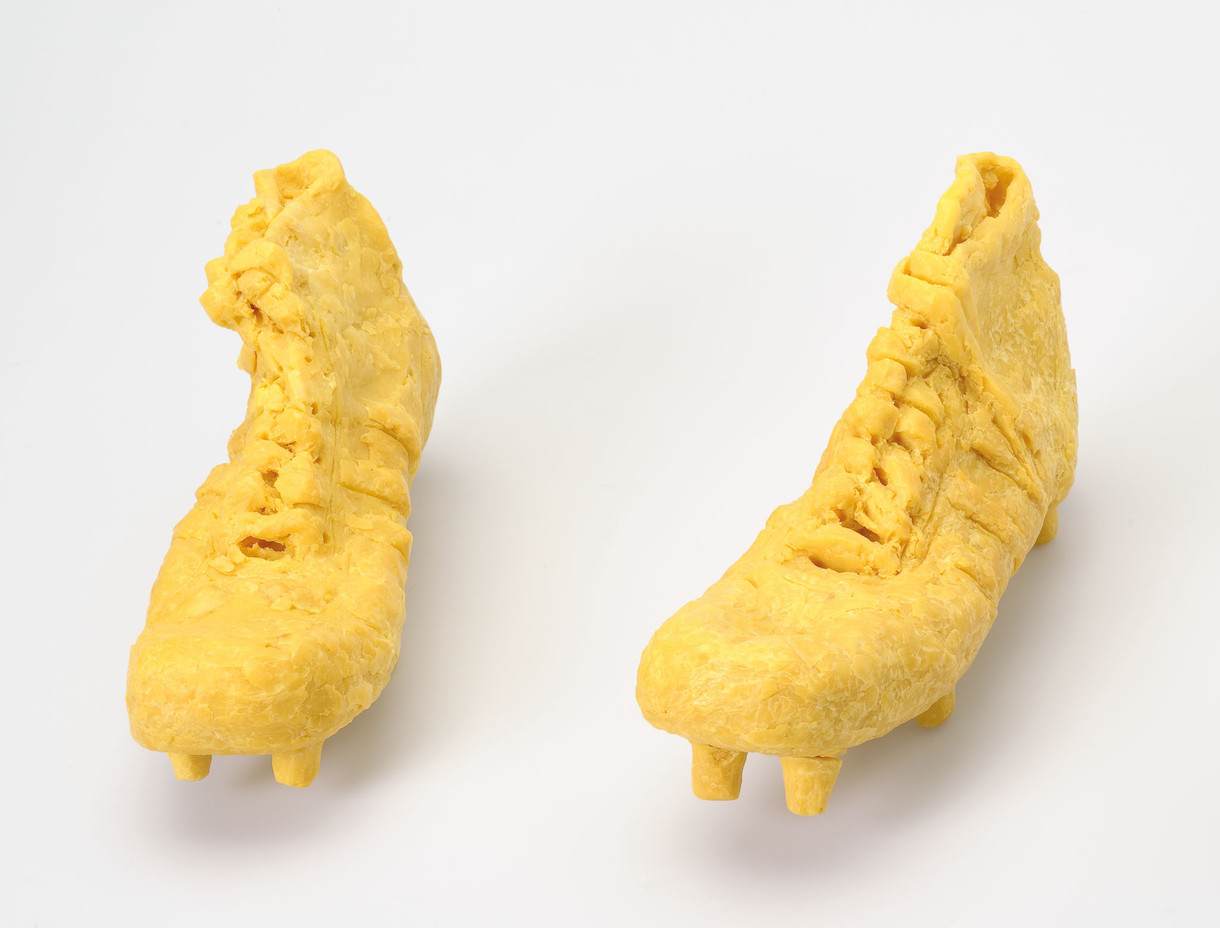 My encounters with Grant Lingard’s works have been few and fleeting. My information derives largely from the archive. The show has yet to open and I know only the title. But I am deep in speculation about what it will bring.