Celebrating the abundance of life in the Pacific, Michel Tuffery has centred sea forms, animals and plants around the traditional Samoan symbol for the hibiscus flower. The linear weaving patterns behind them symbolise their interconnectedness. The print reflects both the Samoan and European influences that form Tuffery’s background. The stylised hibiscus motif and the decorative patterns on the back of the crab and the turtle reflect Samoan tattoo designs, while the technique is that of the European woodcut tradition. Born in Wellington, Tuffery is of Samoan, Tahitian and Palagi (European) descent. He is regarded as one of New Zealand’s major Polynesian artists. He graduated from Otago Polytechnic School of Art with Honours in 1988 and in 1991 attended the University of Hawaii, Manoa School of Fine Arts. He lives and works in Wellington and has recently concentrated on large movable sculptural forms that he uses as special performance pieces, some of which were included at the opening ceremonies of the 2000 Sydney Olympics. 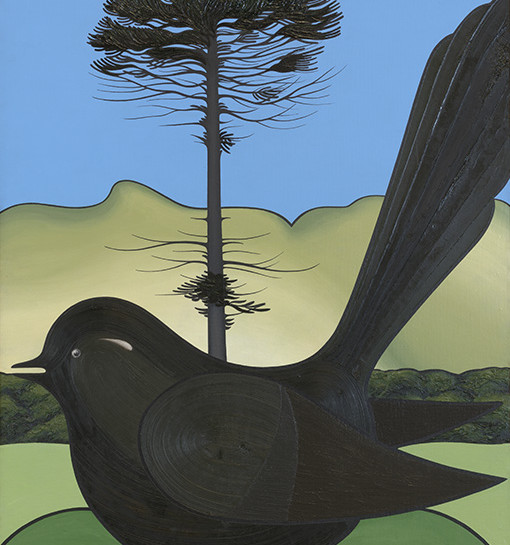 Menagerie: Animals from the Gallery's Permanent Collections
East and West
Multiples: Prints from the Collection 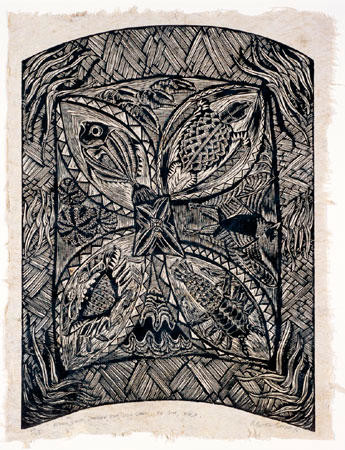