Swathed in the intense greens of lush pastureland, this painting is one of a series Ted Bracey made in response to the distinctive countryside of the Waikato region. The horizon and land are bold abstracted bands of colour while the marks of ploughing and cultivation are translated into strong V shapes. The dynamic composition created reflects Bracey’s interest in capturing what he called ‘the calligraphy of the landscape’.

Born in Portsmouth, England in 1936, Bracey arrived in New Zealand in 1950. He studied at the University of Canterbury School of Fine Arts, graduating with a Diploma in Fine Arts with Honours (Painting) in 1960. In 1965, he received a Queen Elizabeth II Arts Council Travel Award and the Carnegie Commonwealth Award, enabling him to travel to Canada and the USA. His works are held in many of New Zealand’s public collections, including those of Auckland Art Gallery, Waikato Art Gallery, The Museum of New Zealand Te Papa Tongarewa and Christchurch Art Gallery. Bracey was also a creative and committed art educator and was head of the University of Canterbury’s School of Art from 1990 until 2003. 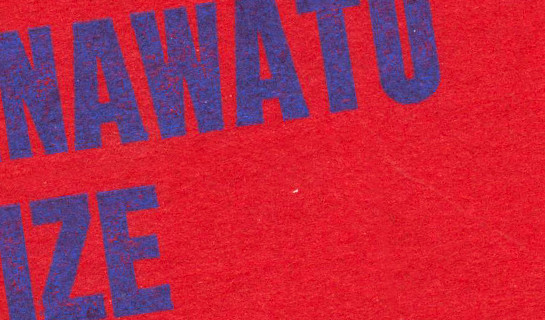 Profile of a Prize 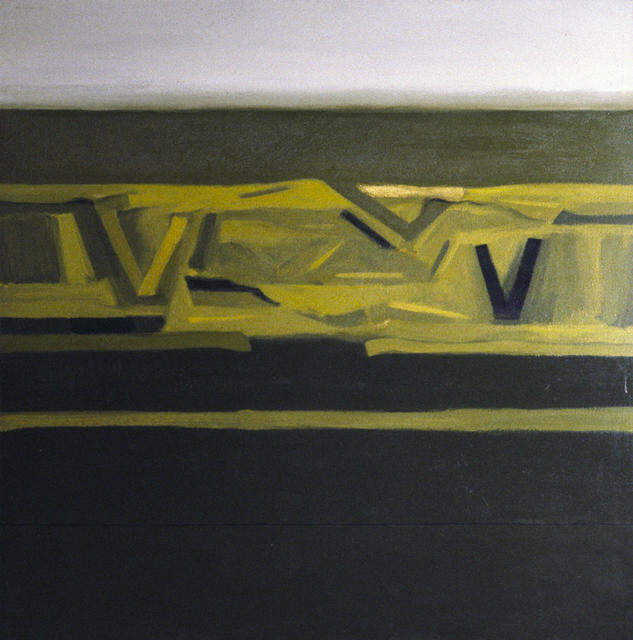