In 1921 John Weeks began studying at the Canterbury College School of Art and this clay pit, along the Port Hills Road in Christchurch, was a place to which the tutors often took their students. Showing a growing interest in abstract forms, New Zealand artists in the 1920s and 1930s were fascinated by clay or rock faces where the subtle shapes in the landform provided an interesting range of geometric shapes. Weeks was born in England, and came to New Zealand with his parents in 1892. He studied art part-time in Auckland but in 1911 left for England. World War I saw Weeks in France, serving with the New Zealand Medical Corps. Between 1921 and 1928 he studied in Christchurch, Edinburgh and Paris and travelled extensively in Europe and North Africa. In 1929 Weeks returned to New Zealand. He taught at the Elam School of Art in Auckland from 1930 to 1954 and was awarded an OBE in 1958. 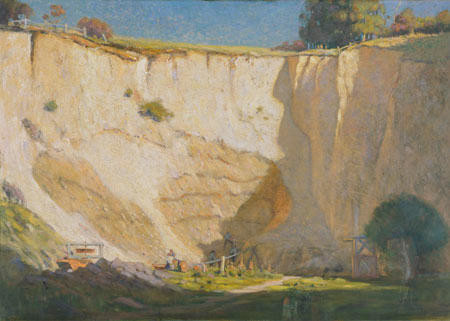 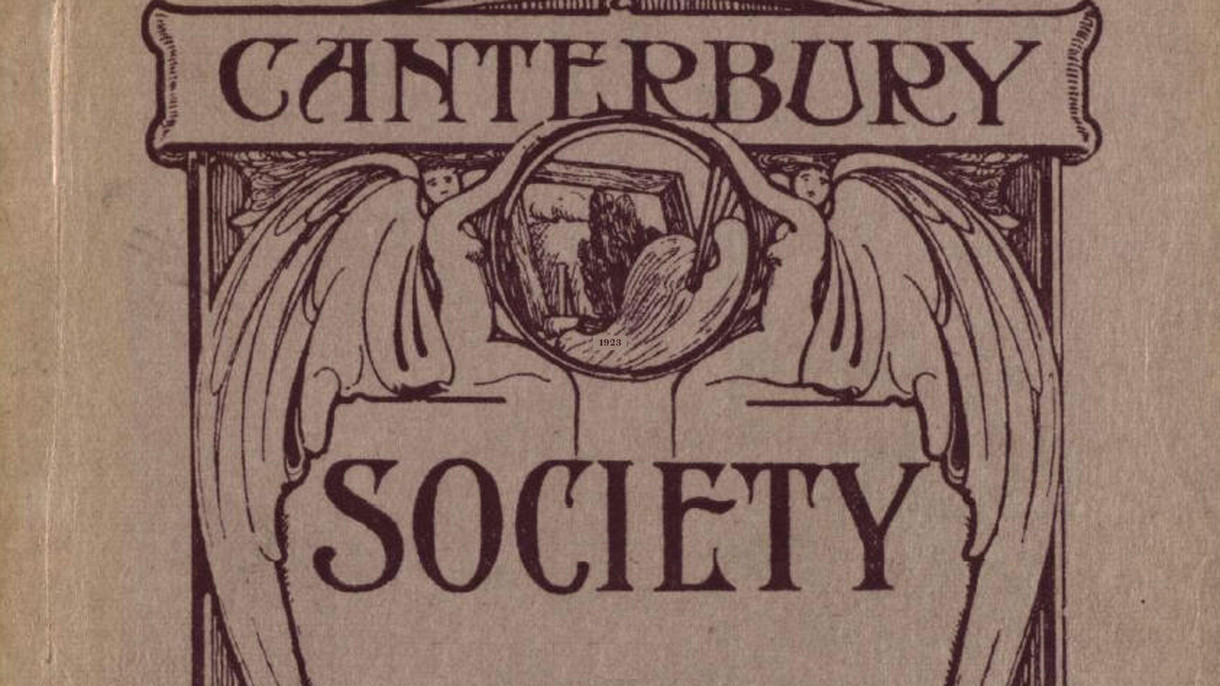