John Nash was born in London, but moved to Buckinghamshire in 1901 with his family, including his brother Paul who also became an artist. John enjoyed botany and has been described as ‘a born countryman’. Though he had no formal art training, Paul encouraged him to develop his abilities as a draughtsman, and after they held a joint exhibition together John was invited to become a founder-member of the London Group in 1914. He was called up to fight in World War I in 1916, and was appointed as an official war artist just before the war ended. He returned to England ‘nervy, but unbroken’ and from then on his works concentrated almost exclusively on the English countryside. Between 1922 and 1944, Nash lived at a house known as ‘Land’s End’ in the tiny hamlet of Meadle where, for the first time, he had a garden of his own. He painted it, and the surrounding area, extensively, and with an evocative tranquillity. This long pond, used to water horses and soak cartwheels, was one of Meadle’s distinctive features. 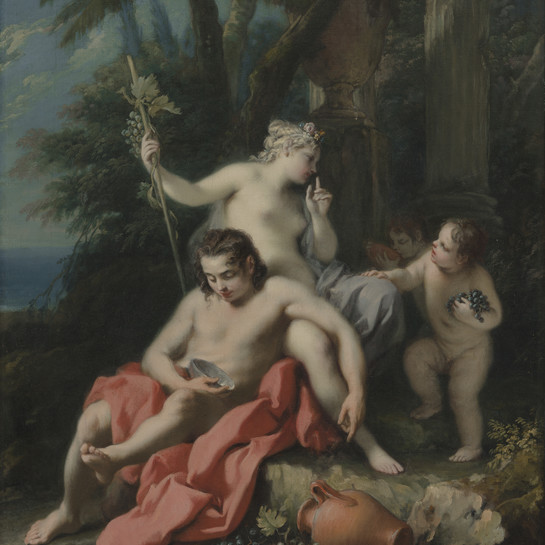 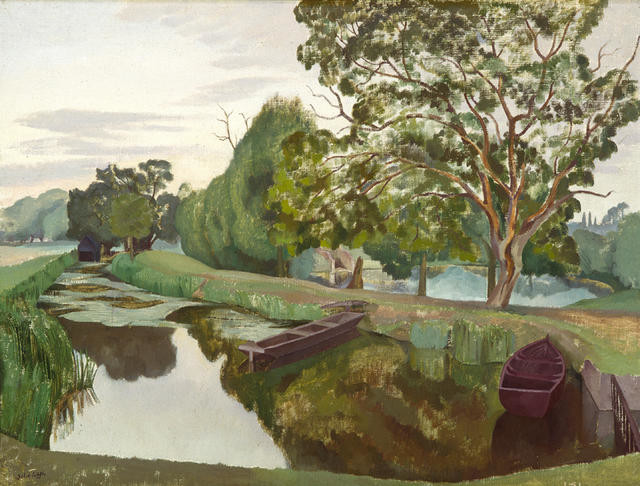