Matthew the evangelist, the seated figure in this drawing, was one of the twelve apostles and author of the first gospel. Guido Reni’s drawing depicts the angels that appeared before Saint Matthew, one of whom is dictating to him as he writes his gospel. Reni was born in Bologna, Italy and had begun his training as an artist by the age of nine when he entered the workshop of Flemish painter Denys Calvaert. By the 1590s he had established himself as a successful artist and received numerous public and private commissions. In 1601 he moved to Rome where he continued to secure commissions, including frescos for the Vatican. Reni’s love of gambling had become a serious problem for the artist by the 1630s, when for a period he was reputedly hired to paint on an hourly basis for an art dealer in Bologna. His art suffered at this time when, faced with increasing financial pressures, he was prone to work more quickly and churn out studio replicas of previous paintings. 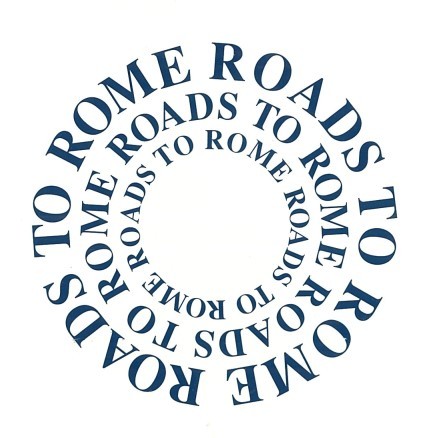 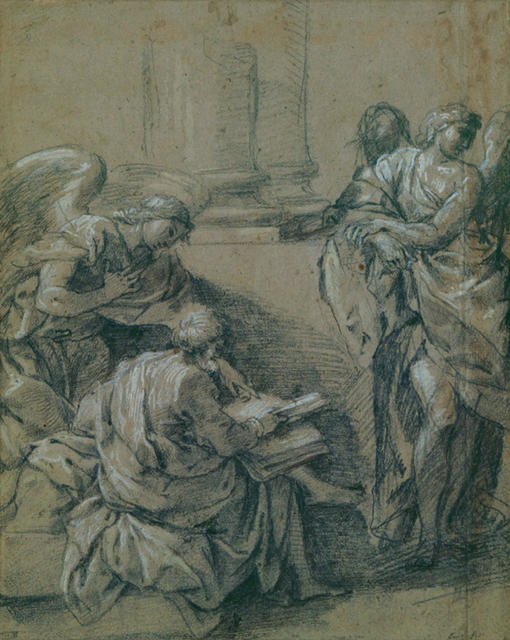