Helen Allingham’s paintings are typical of the works of a small group of English artists who depicted pleasant scenes of country life. Their popularity was a response to industrialisation in the Victorian age and the loss of country life, of which the cottage was a symbol.

Allingham specialised in idealised scenes of old cottages, overgrown lanes and sunny gardens, and her paintings always contained people. She used a limited palette of just nine colours, of which five were different shades of yellow. Wherever possible she painted her watercolours in the open air.

Allingham (née Patterson) was born at Burton-on-Trent in Staffordshire. In 1867 she went to London, initially studying at the Female School of Arts, then moving on to the Royal Academy Schools. In 1874 she married the Irish poet William Allingham (1824–1889). He introduced her to John Ruskin (1819 –1900) who was to champion her art. In 1875 Allingham was elected an associate of the Royal Society of Painters in Watercolours. 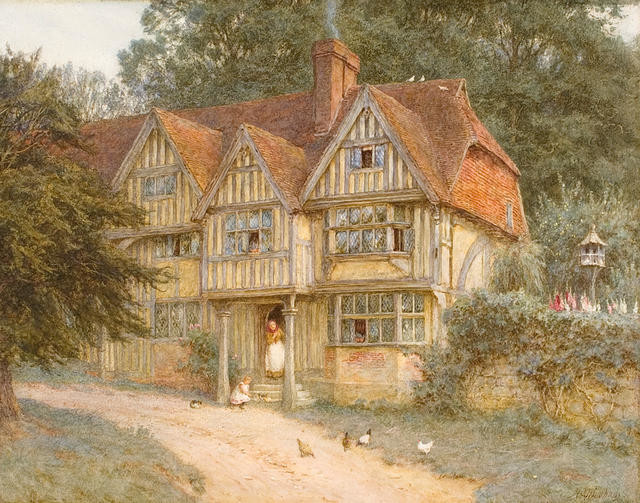 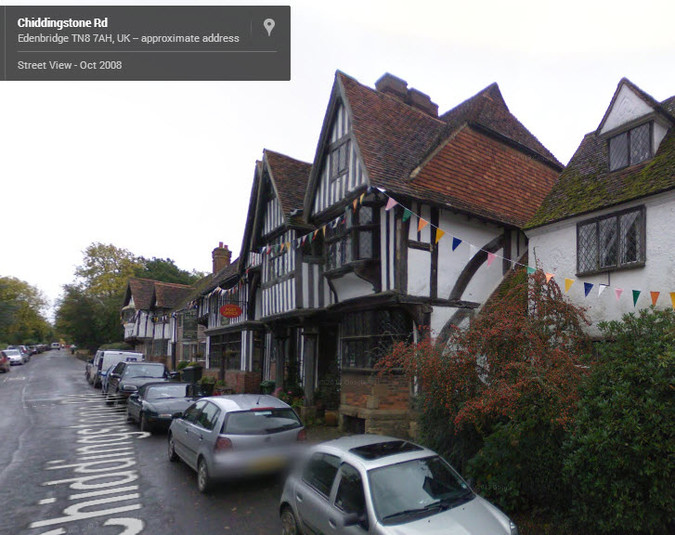