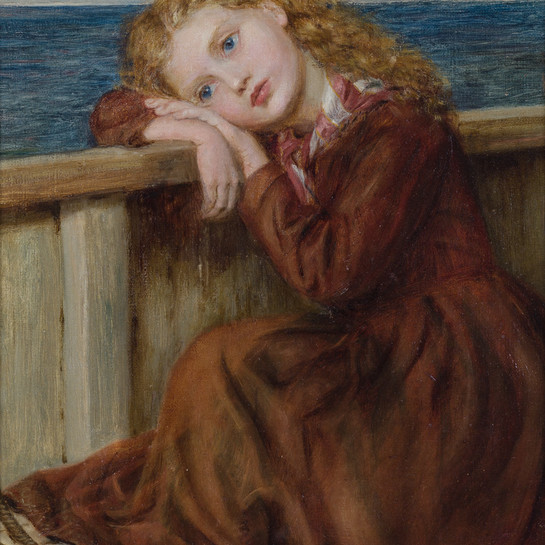 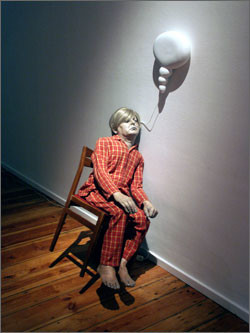 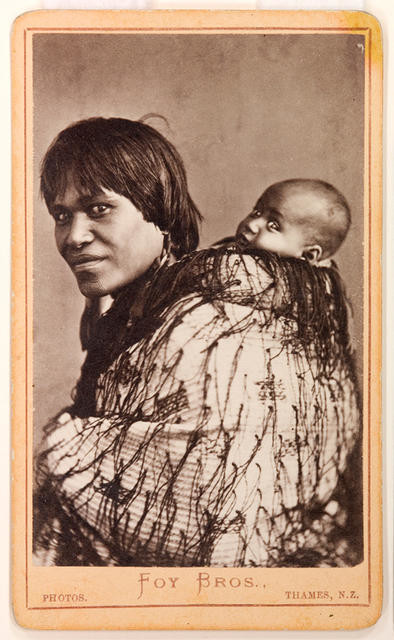 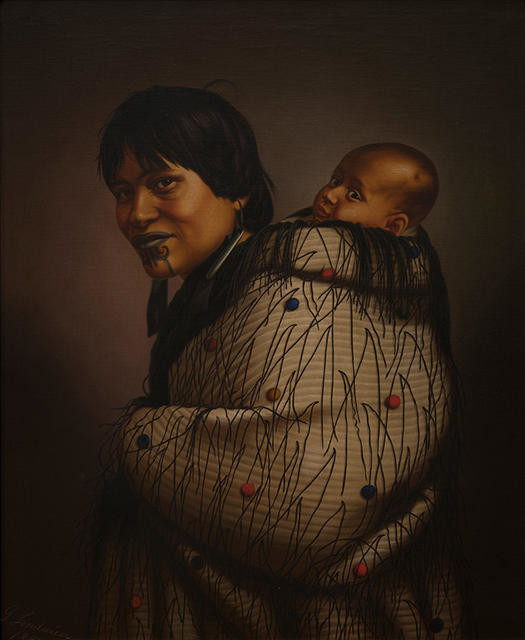 Ana Reupene Whetuki from the Ngāti Maru iwi (tribe) was well-known in the Thames goldfield district in the Coromandel. Also known as Heeni Hirini and Heeni Phillips, she married the Ngāti Maru rangatira (chief) Reupene Whetuki and lived at Manaia, where some of her descendants still live today.Gottfried Lindauer based this portrait on a striking 1870s photographic studio portrait by the Foy Brothers of Thames. Lindauer first visited Thames in 1874, shortly after arriving in Aotearoa New Zealand from Bohemia (present day Czech Republic). He painted at least twelve versions of this portrait between 1878 and 1920.