Rita Angus travelled to Britain in July 1958 where she studied at the Chelsea School of Art in London. While there she completed several studies based around the Thames River, including The Thames from Chelsea. In this work Angus has focused on a busy industrial view of the river. The massive Battersea power station looms in the background, while in the foreground a worker toils away on one of the large river barges. Angus was born in Hastings. She studied at the Canterbury College School of Art, then worked as an illustrator for the Christchurch Press Junior. By 1955 she had settled in Wellington. Three years later, Angus was awarded an Association of New Zealand Art Societies Fellowship, which allowed her to travel to England and Europe where she studied old masters as well as contemporary art. She died in Wellington. 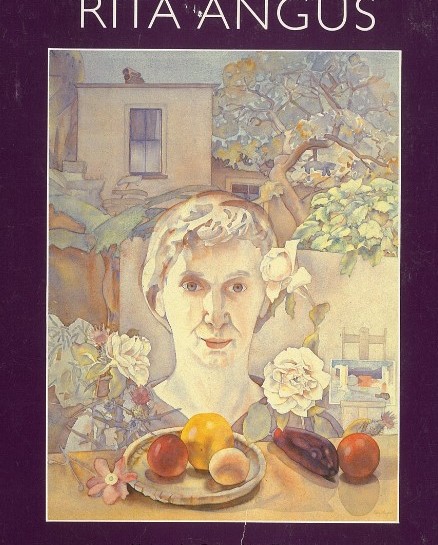 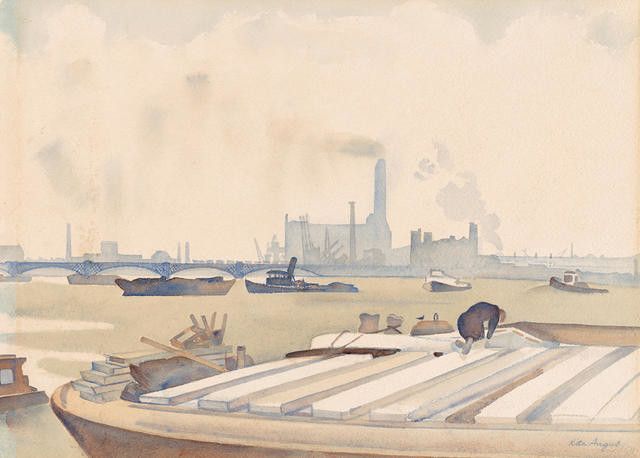