This obituary of Edith Munnings. whose married name was Edith Strutton, appeared in ‘The Press’ on 23 June 1939

Mrs Edith Strutton: An artist of great ability who gave up a promising career at the School of Art Canterbury College, to join an Indian Mission, died on April 24 1939 at Lonavea India. Mrs Strutton who was 72 years of age was the daughter of Mr and Mrs Joseph Munnings, pioneer settlers at Addington, Christchurch. She is survived by a brother and several sisters. 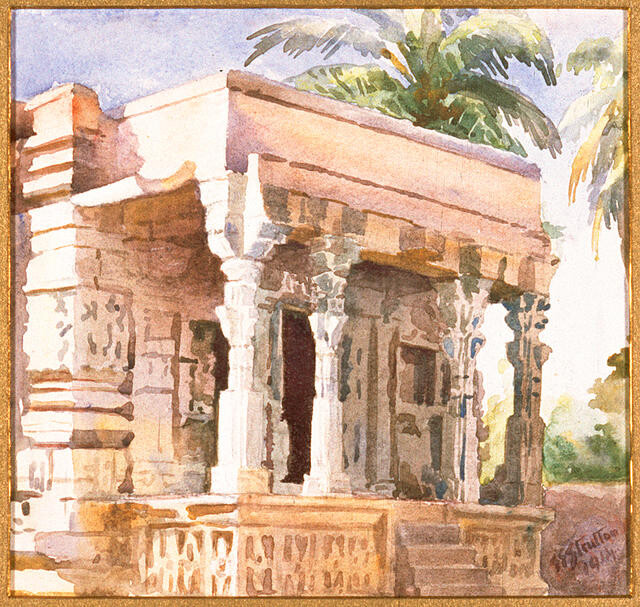