Being scared by a movie is a great pleasure to me, much to the earnest concern of friends and family. I can only justify this need by the knowledge that I’ve been regularly engaging my adrenal glands through horror films since I was seven. At the video store my father had a parental responsibility blind spot in his filtration system of my selections – there was no filtering. By the time I was eight I’d seen the Hellraiser trilogy, most of the Nightmare on Elm Street films, and of course the sicker stuff which never made it to DVD. In conjunction with growing up on the Port Hills and in the neo-gothic architecture of Christchurch, I think I’ve been darkened somehow, and as an adult I’m able to manufacture a connection to my childhood by being scared in a controlled environment. Incidentally, these days I favour psychological horror with disturbing images and moralistic agendas taking precedence over token gruesomeness.

I remember first being introduced to The Dutch Funeral as a teenager, probably during my Danish horror phase. My art history teacher was Robyn Peers. Her classes were one of the strongest and most memorable parts of my education, teaching me how to observe and kōrero about artwork – skills that have influenced many other parts of my life. Since then I’ve forgotten almost everything I was told about van der Velden and the background of this painting, but Funeral continues to haunt me, its image still searing fifteen years later.

The Dutch Funeral
Scenario for a psychological horror by Dudley Benson

The small and devoutly Christian town is known far and wide for its meat. Enjoyed in the finest kitchens, their cuts of beef and lamb are the envy of other villages. But over the years their success has afforded them pride and arrogance, leading first to a disregard for the care of their livestock, and eventually to a total abuse of animal husbandry.

One morning the villagers wake with alarm to discover their horses vanished from the stables, the pastures of grazing cattle deserted, and where sheep and lambs were bleating, only a foreboding silence. It is inexplicable. A rural and isolated community, their livelihood and purpose are represented in the animals, and without them they face an encroaching winter of unimaginable hardship. The weather turns and snowfall blocks the village on all sides; the stores diminish and slowly the people begin to starve. The first victim is a child. Yet on the morning after her funeral, five cattle reappear in their paddock. Similarly, a handful of lambs are returned following the burial of another villager. Eventually the people realise their unwitting and macabre bargain with this unknown hand. They must reflect, and they must decide. 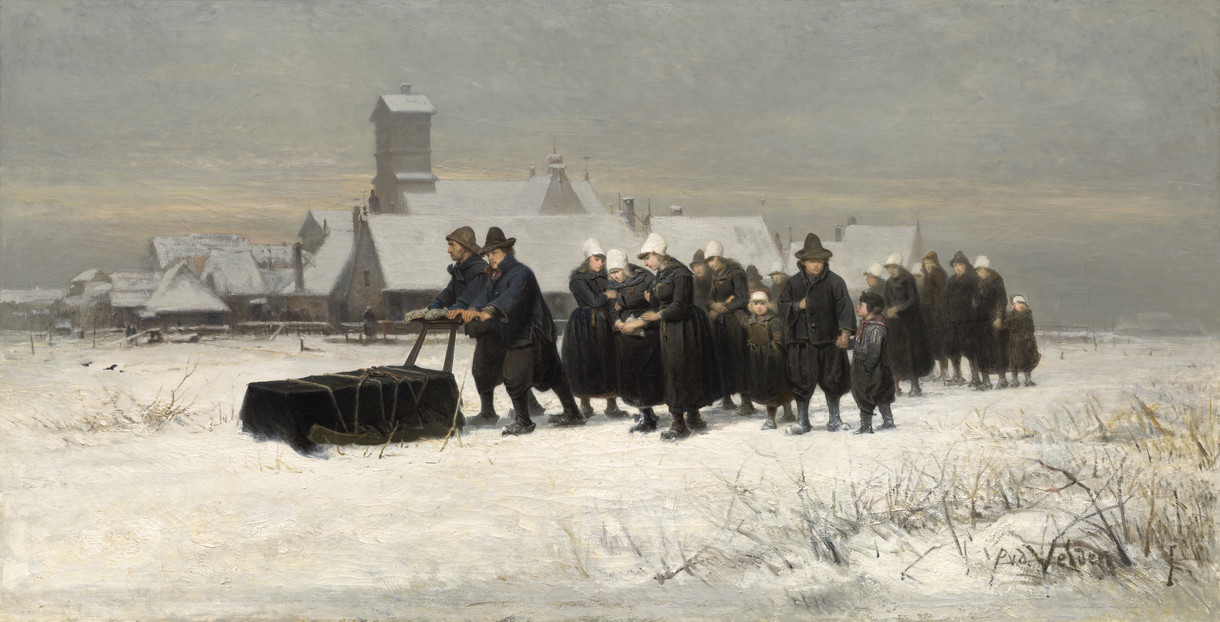 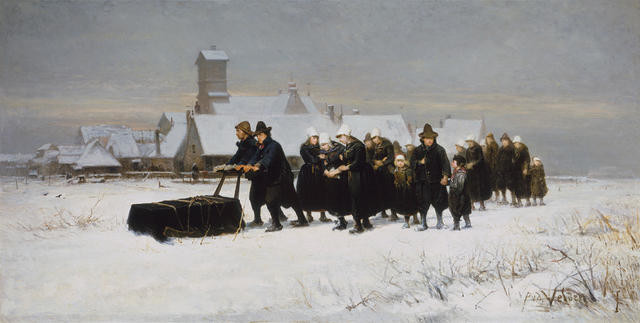 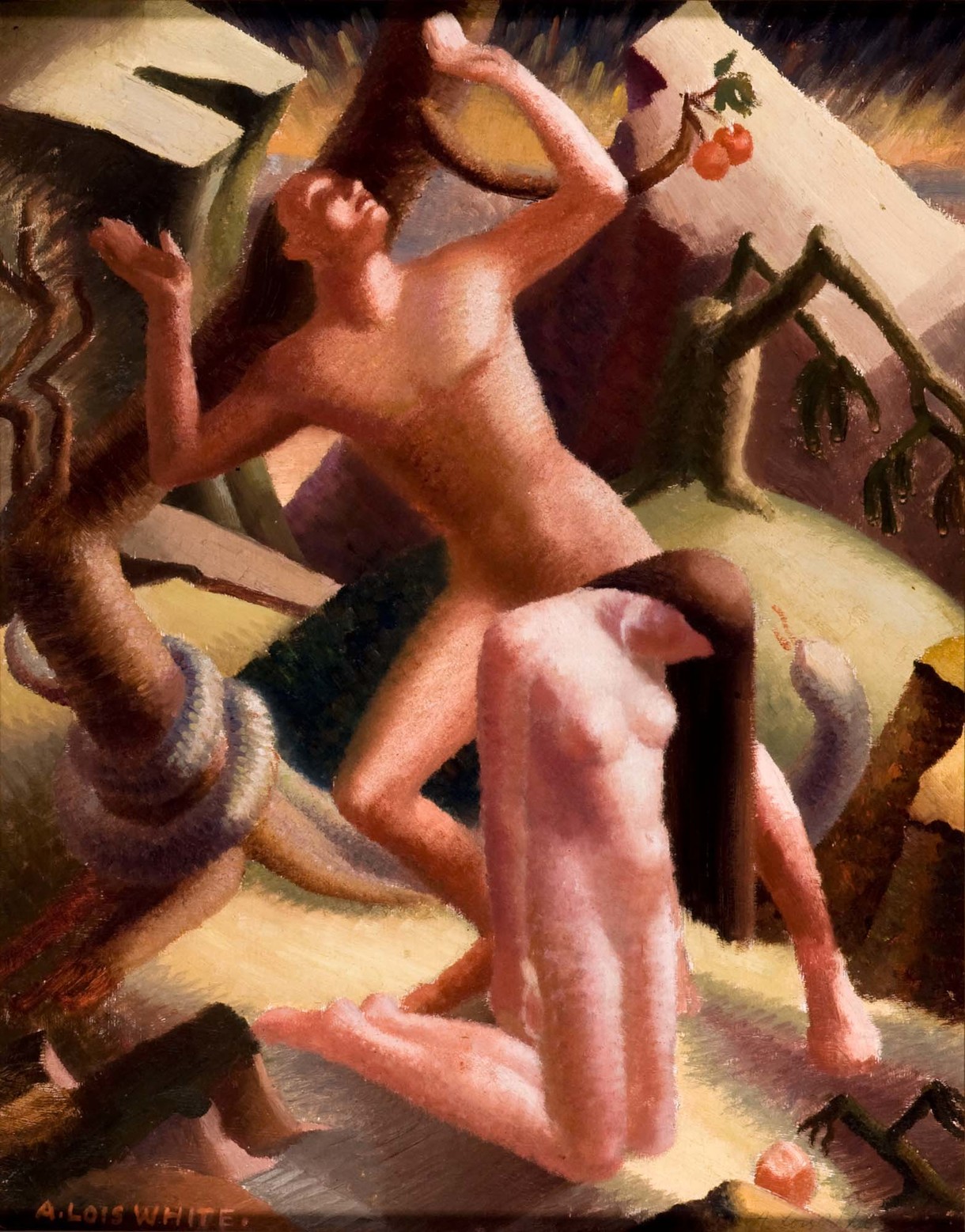 On the opening of the Christchurch Art Gallery Te Puna o Waiwhetū Jenny Harper, then at Victoria University Wellington, wrote that the challenge for the newly opened Gallery was ‘to raise the stakes by acknowledging it is no longer the McDougall but is poised to become the force in the New Zealand art scene that Christchurch deserves.’ When, three years later, she became director of the Gallery, that’s exactly what she set out to achieve on several fronts. One of those was developing the collection.

Otira: it's a state of mind

A short road trip to the Otira Gorge was the scene for a conversation between Gallery curator Peter Vangioni and two of the artists included in Van der Velden: Otira, Jason Greig and the Torlesse Supergroup's Roy Montgomery. 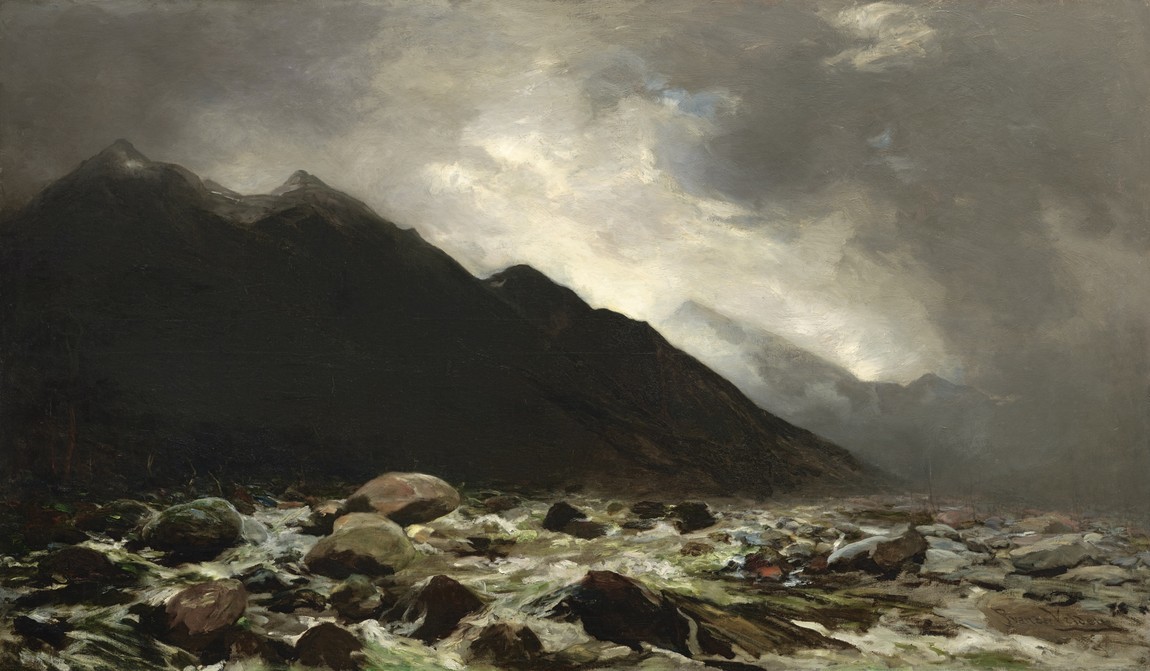 A first encounter with a painting by Petrus van der Velden more than twenty years ago was the start of many years of research for Gallery curator Peter Vangioni. Peter is the lead author of the Gallery's new book on van der Velden, and talks here of his fascination with the artist's Otira works.