The 4th Annual New Zealand Sandcastle Competition took place last weekend at New Brighton Beach, and a couple of the creations made me take a quick peek through the Gallery's collection for some equally fine examples. 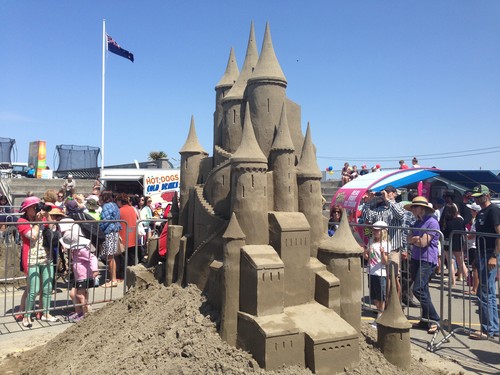 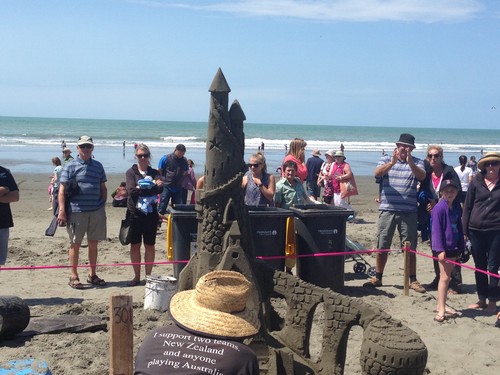 There are a surprising number, both grandiose and ruined, so here's just a small selection.

Particularly interesting is William and Sparrow J. Byrne's seventeenth-century engraving which depicts Castle-Rising Castle, which today is one of 'the largest, best preserved and most lavishly decorated keeps in England'. It was built in 1138 and in the fourteenth century became a luxurious getaway (ie. hideout) for Queen Isabella, who was the widow - and alleged murderess - of Edward II. It's the bottom image. 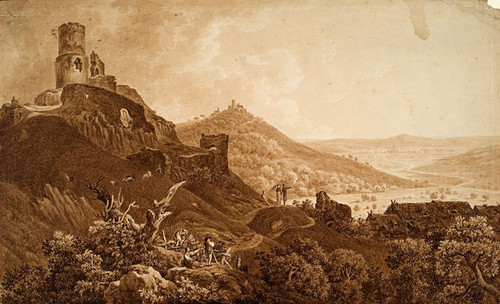 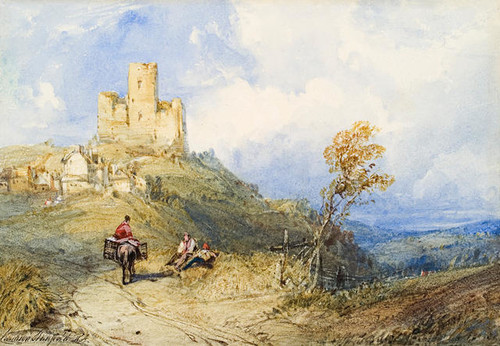 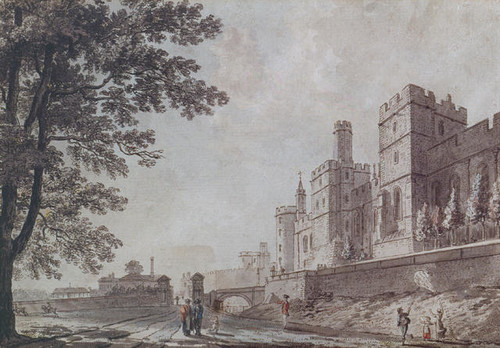 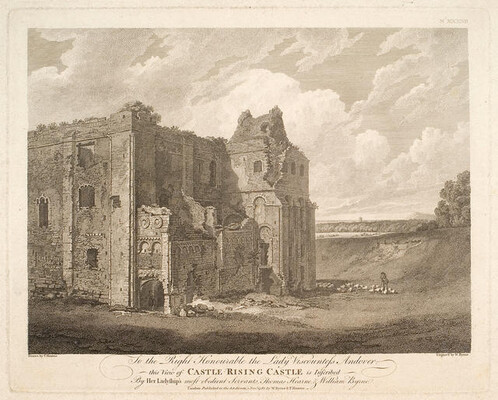 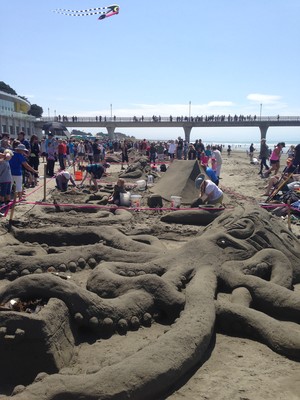 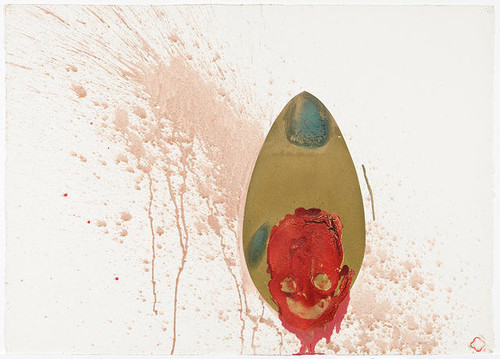