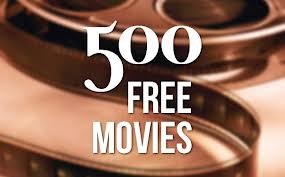 Well, not exactly 500 free films, but did you know that we show two free films a month at Alice Cinematheque as part of the public programme? I kid you not. To check out the programme and reserve a seat just click here. 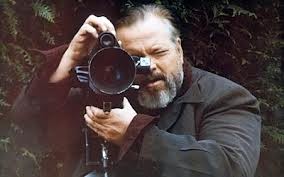 The season kicks off tomorrow with F for Fake, a film by Orson Welles. With his mesmerising voice and twinkly-eyed charm he presents the story of the notorious art forger Elmyr de Hory and his biographer Clifford Irving, who wrote the fake Howard Hughes diaries. On the way, Welles plays a few tricks of his own on the audience.

It's a playful personal essay about illusions, make believe and the trickery of movies. Welles is in his element!
Released in 1975 it was widely misunderstood, but it's now recognised as a film ahead of its time and the precursor to the MTV style of editing. The film was featured in The New Yorker as DVD of the Week in June 2013.