He then founded a pencil factory and went on to invent the conté crayon too, with which extraordinary things like this can be done: 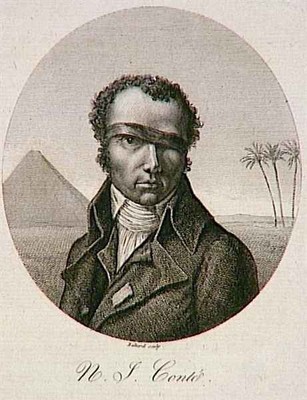 He it was who invented the pencil as we now know it: a soft substance that will leave a mark, encased in wood to make it easier to hold and cleaner to use. The traditional marker was the mineral graphite, which you can just pick up and use, but during the Napoleonic Wars its chief source, Borrowdale in England's Lake District, was unavailable to the French. So Conté hit on the idea of mixing powdered graphite with clay and adding two strips of wood to stop the whole thing falling apart. Thus: 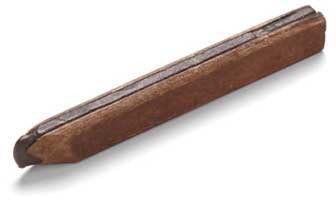 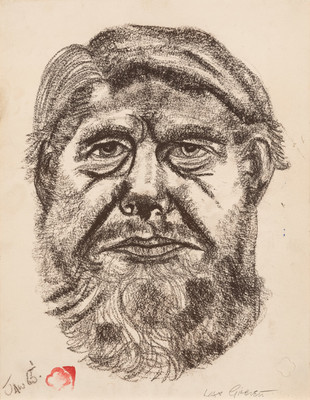 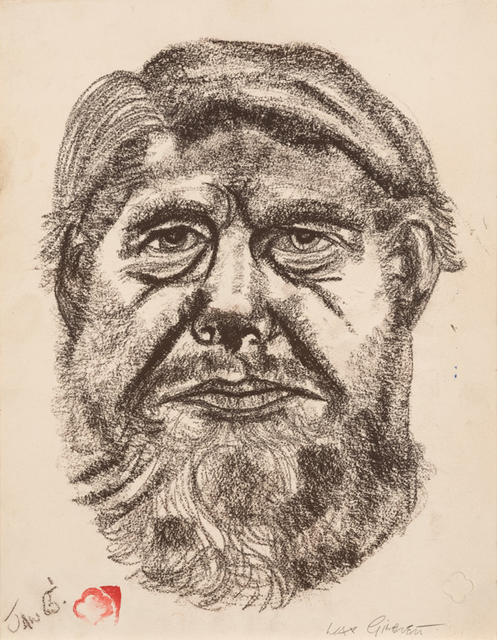 Max Gimblett Barbara Said "You Are a Painter" - In Toronto