An undated Victorian engraving and a modern photograph. 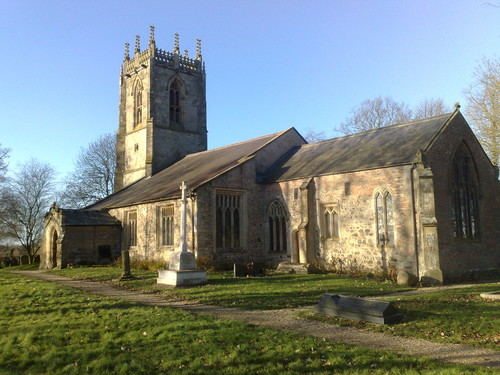 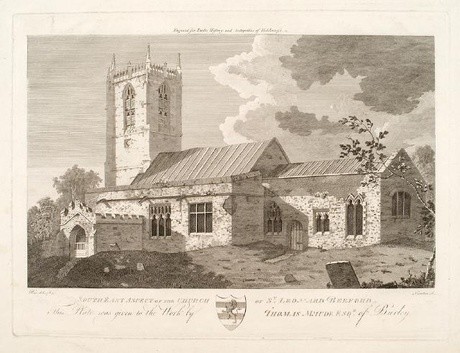 This is St Leonard's church in Beeford, Yorkshire. The differences between the two images are few, but rather interesting: the roof has been replaced and built as a single structure to drain water off both the nave itself and the side chapel, which now has an extra window. The picturesque decay on the back part of the church has been fixed and buttresses have been added at the sides and corners to hold this part up. The porch has been simplified, the churchyard tidied and a war memorial now occupies centre stage.

The story here is one of a church really being used for its intended purpose by real people who cared, who fixed it up, improved it and placed memorials in its grounds, all without compromising its essential character. Make of that what you will! 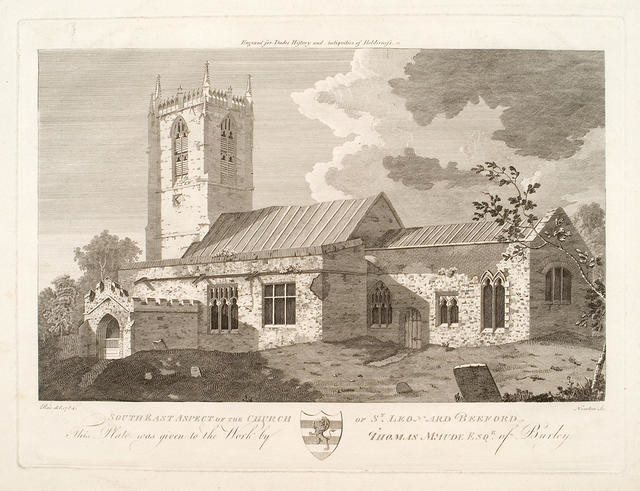