Today marks the 118th anniversary of the death of the Rangiora photographer Alpheus Aldersley, who met his maker at Otira while accompanying the painter Petrus van der Velden on a trip to the region in June 1893. 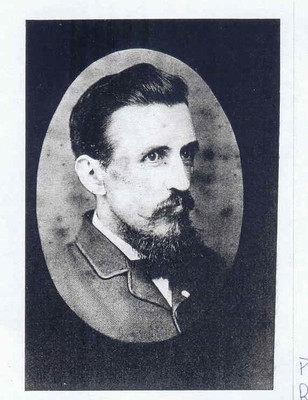 Perhaps lulled into a false sense of security by an unseasonably warm autumn, the pair travelled to Otira in the winter months and camped out in what can only be described as miserable conditions. A number of cold southerly fronts rolled up the South Island during their stay and Aldersley unfortunately succumbed to pneumonia, dying at the George Dyer Hotel at Otira in the early hours of 24 June, 1893.

Very few examples of Aldersley's photographs are known to exist and the images he took on his trip to Otira are yet to be identified. One possibility is that his widow, Ellen, may have sold the negatives to another firm such as Burton Brothers and so they remain un-attributed to Aldersley. 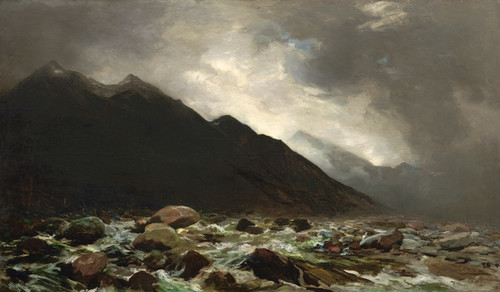 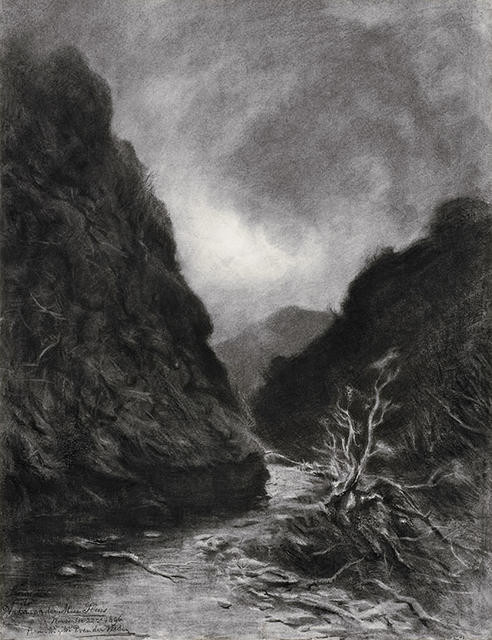 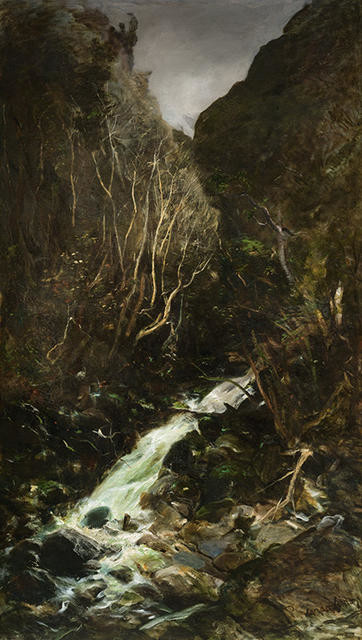 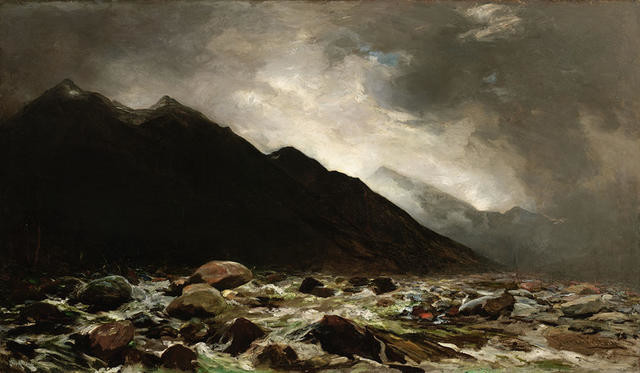