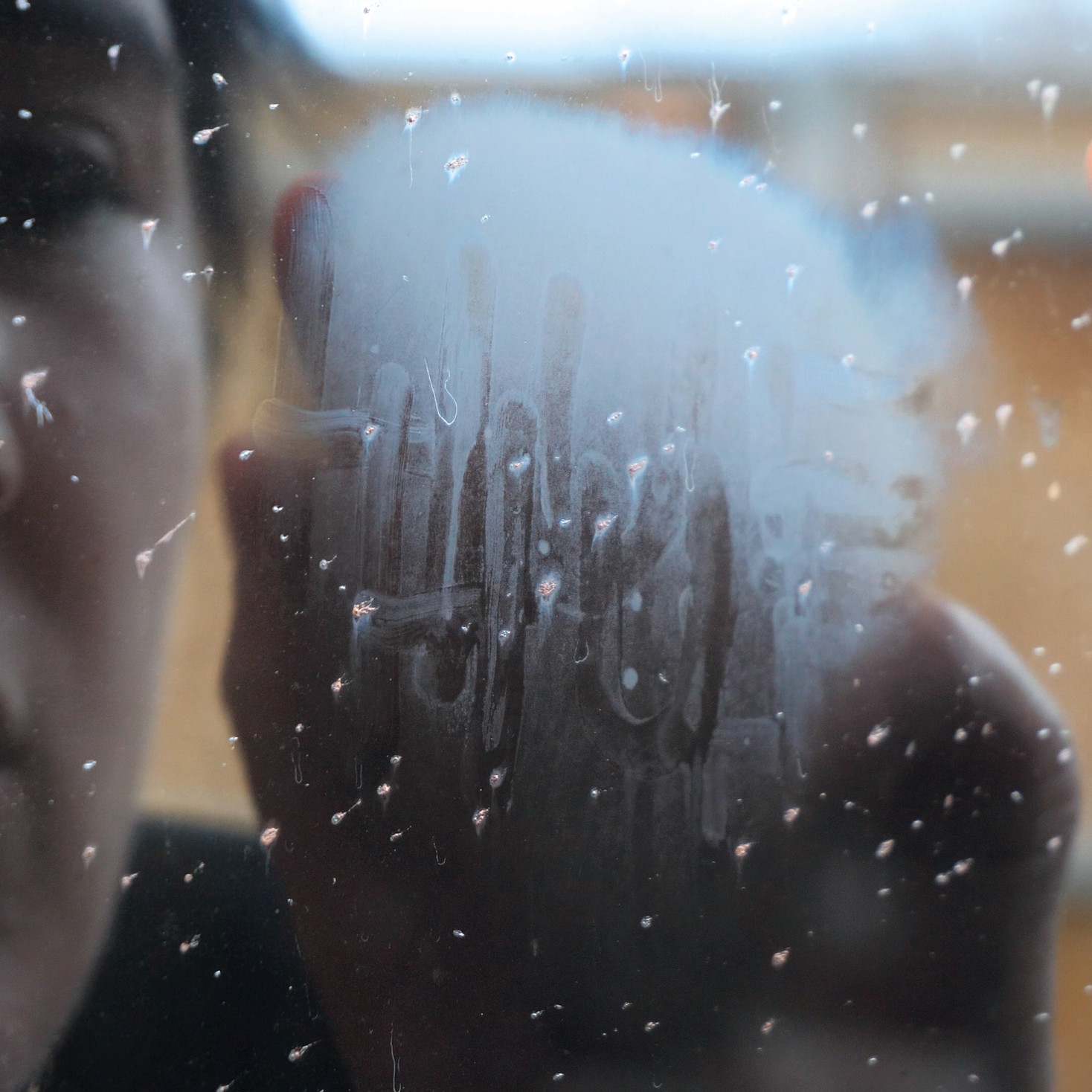 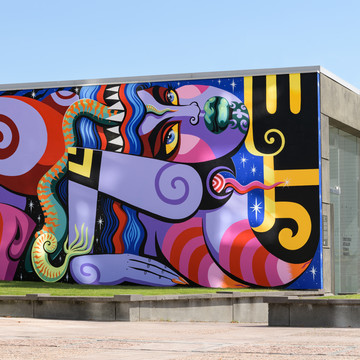 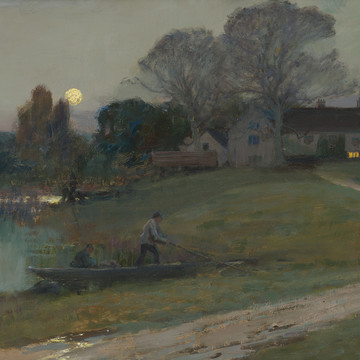 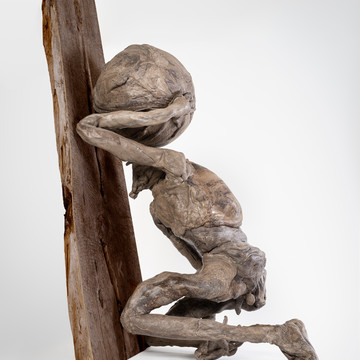 A major new installation fired by collaboration and connection. 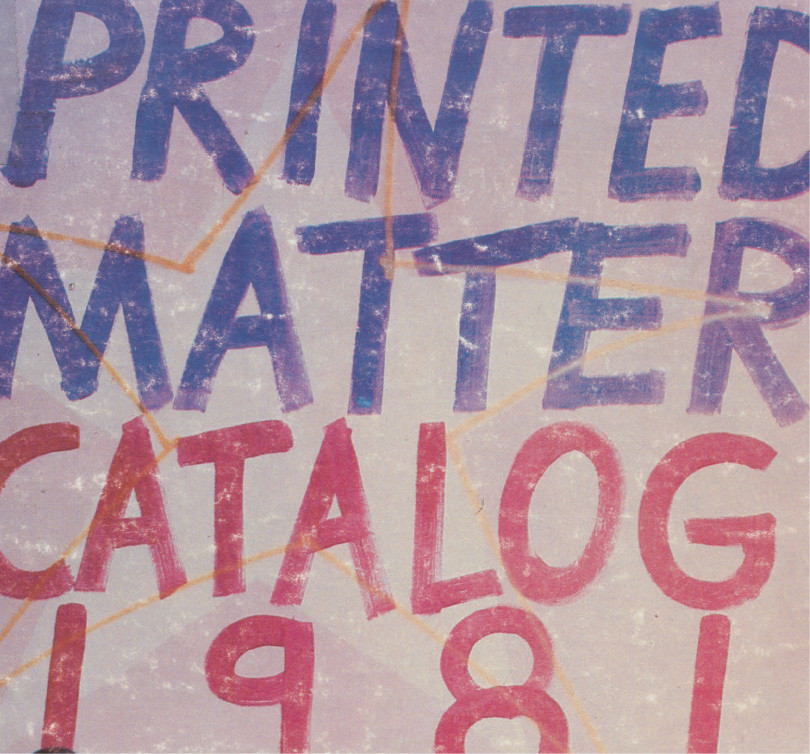 In Printed Matter's 1981 mail-order catalogue, artist Edit deAk enthusiastically described the 'many hands at work in the process of making and marketing the book'. Turning the spotlight on individuals and groups involved in the production, distribution and sale of books by artists, deAk likened independent art publishing to activities 'like filmmaking or rock 'n' roll music.' While such comparisons with filmmaking have been relatively scarce over the past few decades, artists, publishers, designers and critics have continued to draw parallels between art publishing and independent music.